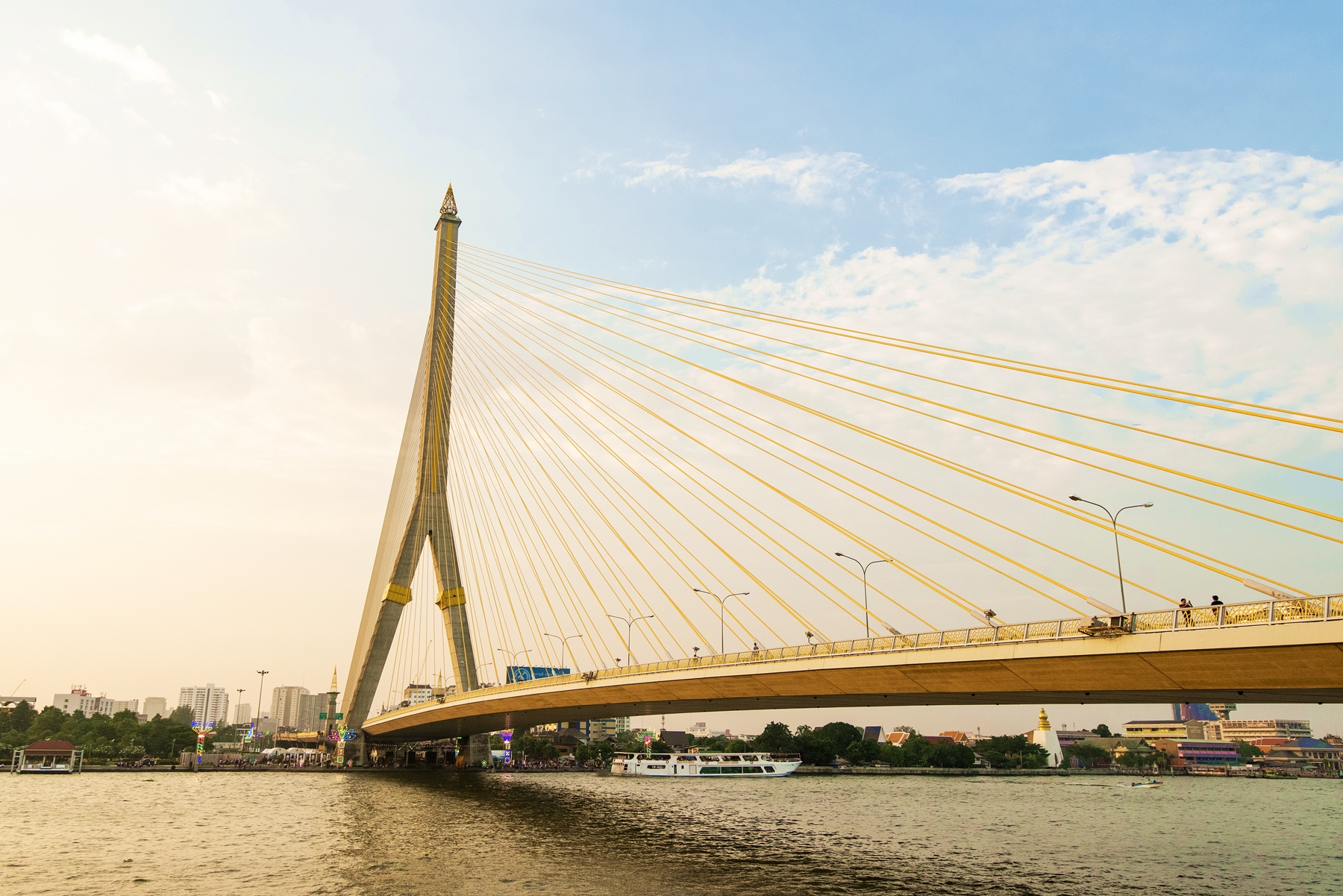 Rama VIII Bridge is a bridge crossing Chao Phraya River which connects Wisut Kasat Road and Arun Amarin Road. The bride was part of the royal project to alleviate traffic congestion from Rattanakosin Island to Thonburi. The area by the river is also an advantageous location. For one thing, the atmosphere and landscape on the bank of Chao Phraya River are beautiful. A number of important historical sites of Rattanakosin on the other side of the river can be observed; for example, Phra Sumen Fort, Bang Khunphrom Palace, the dome roof of Thammasat University and Phra Pinklao Bridge. For another thing, the development of the location would establish a new sight-seeing for both those travelling along Chao Phraya River and over Rama VIII Bridge. As a result, The Bangkok Metropolitan Administration initiated the Rama 8 park project next to Rama VII Bridge on Thonburi side as a tribute to King Ananda Mahidol, the eighth monarch of Thailand from the Chakri Dynasty. Later on, the park was name “Suan Luang Rama VIII,” where the royal monument of King Rama VII was located. People can come to exercise or relax and, surrounded by the pleasant atmosphere and remarkable landscape by the side of Chao Phraya River, they will have a chance to commemorate King Ananda Mahidol of Thailand. Rama VIII Bridge is a new landmark of Bangkok. It is the first and only river bridge in Thailand with the asymmetrical cable-stayed style and, in addition, is the fifth longest bridge with this asymmetrical cable-stayed style in the world. Blessed with shady tree and cool stream, the pleasant Suan Luang Rama VII Park is a beautiful site for chilling out. The park consists of: The Royal Monument of King Rama VIII-The statue of King Ananda Mahidol is three times larger than the actual body. The statue is in the standing position and is placed on a base at the same level of the bridge to give a sight of royal grandeur and elegance. The building on which the monument is also designed as a multi-function space. The Recreation Area-The space by Chao Phraya River is suitable for variable uses from walking, running and chilling out to organizing events, festival and performances, particularly the traditional activities which took place by the river like the Royal Barge Progression, during which a pavilion and a wharf would be constructed. The recreation area is divided into two connecting parts with the building of King Rama VIII Monument in the middle. The first is located next to Bang Yi Khan Canal and the second is linked to the area under Rama VIII Bridge. Location-The Foot of King Rama VIII Bridge, Arun Amarin Road, Bang Yi Khan Sub District, Bang Phlat District. Opening hours: 5.00 a.m.-9.00 p.m. Source: Public Park Office, Department of Environment. 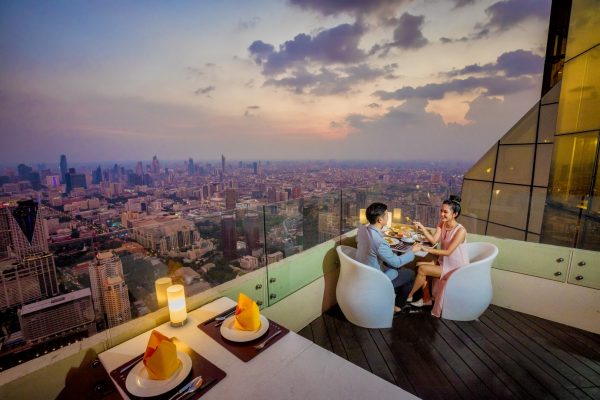 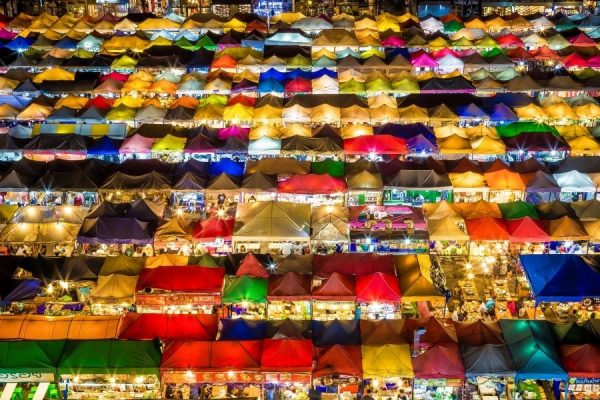