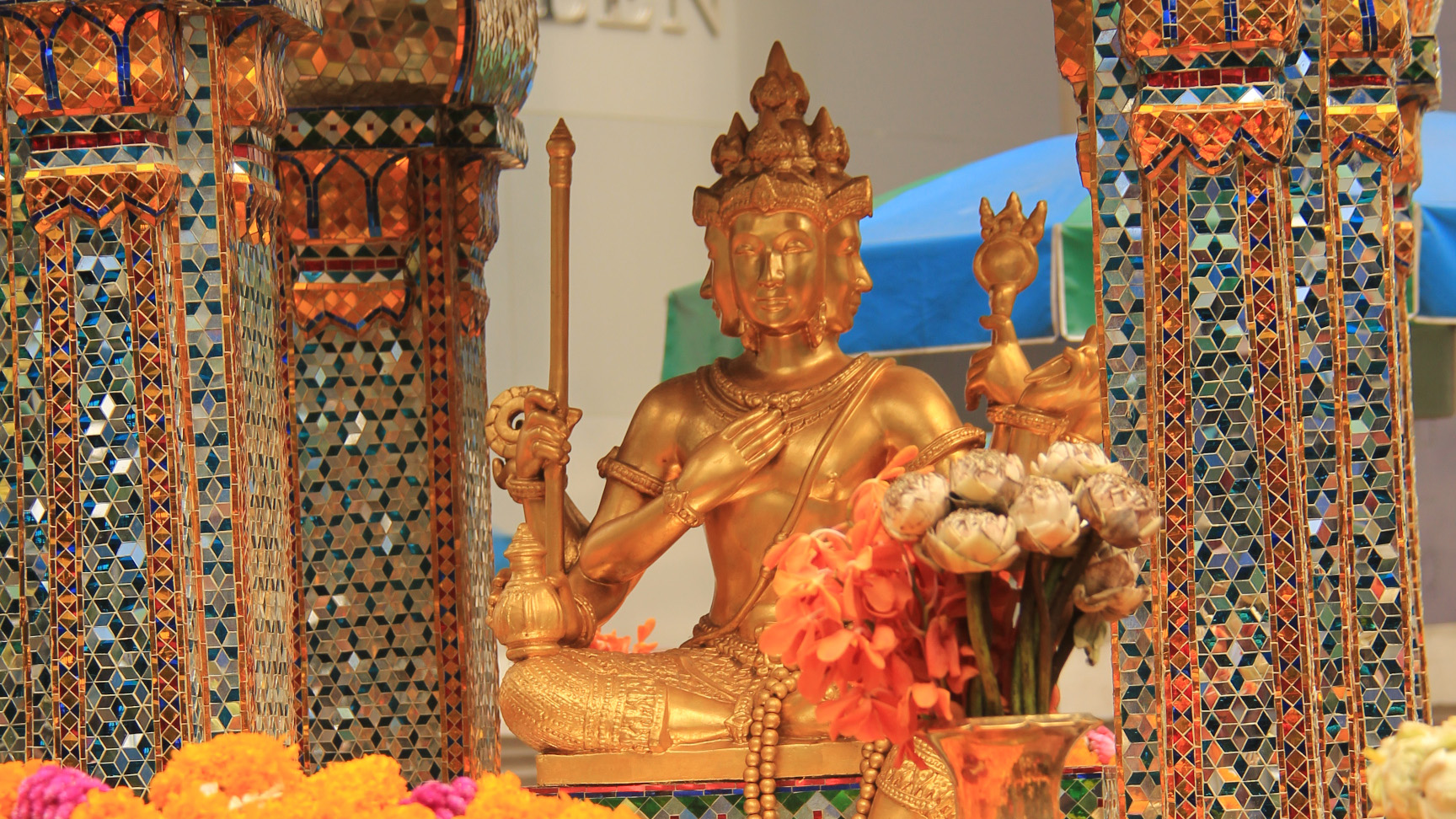 erawan shrine is a Hindu shrine located in front of Grand Hyatt Erawan Hotel at the Ratchaprasong intersection on Ratchadamri Road in Lumphini Sub-district, Pathum Wan District, Bangkok. Both Thai people and foreigners like to visit this place and worship this famous holy object. A lot of group tours from many countries are arranged specifically to pay homage to Phra Phrom here.The history of this sacred shrine dated back to 1951 when Police General Phao Sriyanond assigned the establishment of Erawan Hotel at the Ratchaprasong intersection to receive foreign guests. It is said that during the first period of the establishment, there were a lot of mishaps. Later, when the construction was almost complete in the late 1956, a hotel executive of the Syndicate of Thai Hotels & Tourists Enterprises Limited, contacted Rear Admiral Luang Suvichan Paet, a head of Navy doctor and professional of sitting in meditation, to arrange the auspicious time for opening the hotel.However, Rear Admiral Luang Suvichan Paet suggested a proper oblation. In order to fix the problem, the hotel had to worship Phra Phrom to expel the obstacles and had to have the Erawan Shrine and the spirit house built in the hotel immediately after the hotel had been completely constructed. This resulted in the construction of the shrine, which was designed by Mr. Rawi Chomseri and M.L. Poom Malakul. The statue of Phra Phrom was designed and molded with gilded plaster by Mr. Jitr Pimkowit, a handicraft technician from the Fine Arts Department. Phra Phrom was then installed in front of the Erawan Hotel in November 9, 1956.Erawan Shrine at Erawan Hotel marks the first largest shrine housing Phra Phrom. According to Hindu belief, Phra Phrom is the god of builder. He has 4 faces, each of which symbolizes the 4 directions-north, south, east, and west; therefore, he can vision and protect everything in both human world and heaven. He can get rid of difficulty and obstacles and encourage fortune and success for the worshippers with respectful mind. At present, Erawan Shrine at Erawan Hotel is under the supervision of “Than Tao Mahaprom Foundation.”The tourists and those who are interested can visit and worship the sacred Erawan Shrine at Erawan Hotel everyday free of charge. 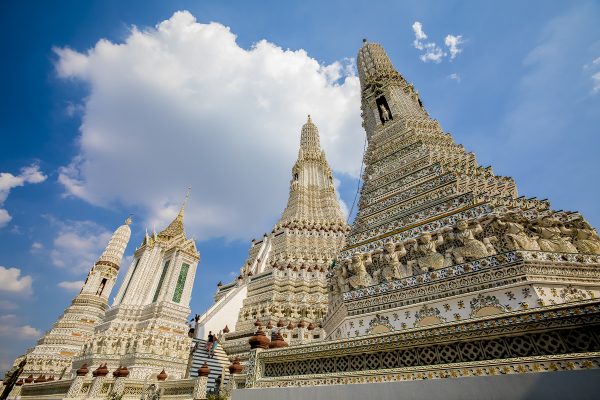 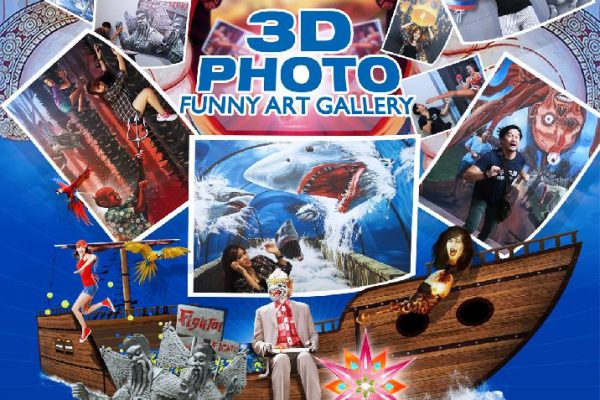