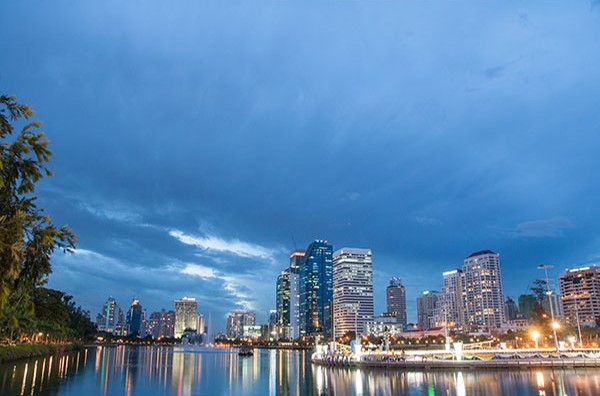 On December 24, 1991, in accordance with the cabinet’s resolution, the tobacco factory was moved to provincial area to leave the land for the development of a public park. Ministry of Finance, in collaboration with Bangkok’s Department of City Planning and relating units, was responsible for the model scheme of the park. In addition, as 1992 was the year of the 60th anniversary of Queen Sirikit, the cabinet decided to dedicate the park as a tribute to His Majesty the Queen, who named this public park “Benchakiti Park” and proceeded to preside at the park’s opening ceremony on December 9, 2004. The park was under the care of the Treasury Department before being transferred to Bangkok Metropolitan Administration on June 1, 2008. Not only providing name for the park, Queen Sirikit also studies the park model and suggested planting flower garden which blossom in different periods of the year. The park area is therefore dazzlingly beautiful with various kinds of flower that take turn to blossom all year long. With the intention to create the first water park of Bangkok, some two-third or around 14 hectares of the park’s front area was used to build a large pond under the concept of “Pa Rak Nam (Forest Protecting Water Resource)”. The concept connects the pond to the park’s back area, which is dedicated to a forest park where types of forests in Thailand’s different regions are reproduced. The park also has spaces for various uses, which are Benchakiti area, Ong Phra area, an outdoor recreation area, health park, playground, walkway, bicycle lane, pavilions and parking space. 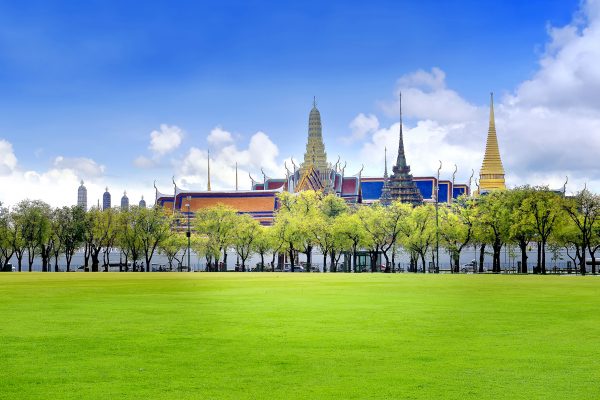 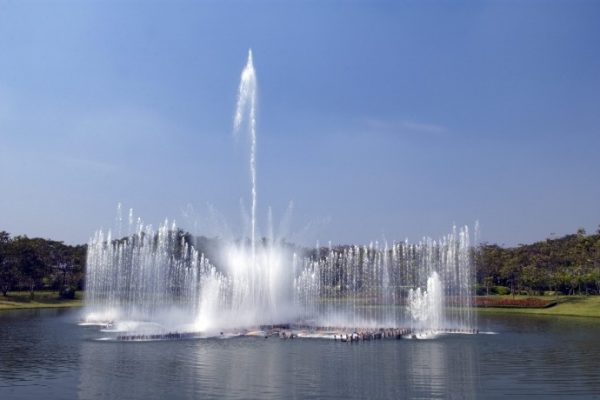