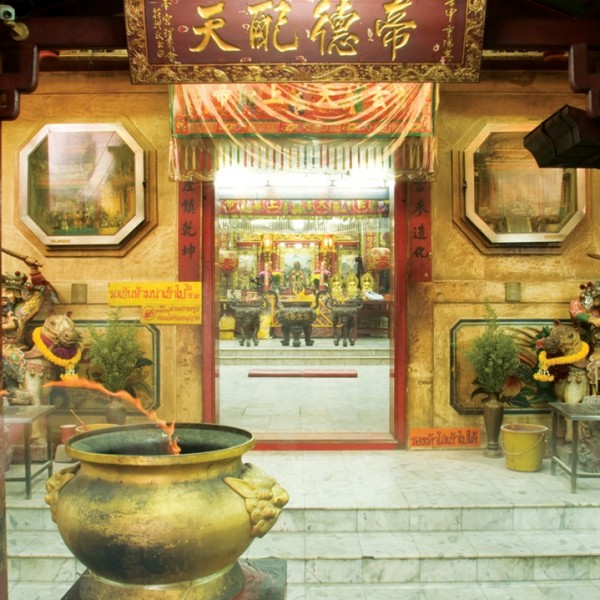 Tiger God Shrine is located at 468 Tanao Road near the Giant Swing, PraNakorn, Bangkok. It is one of the most ancient and the most renowned Teochew Chinese Temple in Bangkok. The shrine houses statues of Chinese Supreme Being, including the Tiger God, Guan Yu and Matsu (Goddess of the Seal), which are highly venerated among both Thai and Chinese people.Tiger God Shrine was built in 1834 in the era of King Rama III. In the past, it was located on BamrungMuang Road but was relocated by the command of King Rama V to the Tanao Road, the present location.The building of the shrine was built according to the popular shrine in the south of China. What makes this shrine attractive is the fame of the Tiger God who is believed to have an extreme power of blessing worshipers with good fortune. The story of the Tiger God was believed to be linked with LuangPorRuang of WatMahannapara (Wat Mahan) since it reflects the relationship between Thai and Chinese population in this area. People usually worship the shrine with 18 joss sticks to be burned in six pots, one pair of red candles and one garland. To worship the Tiger God, especially, they normally use streaky pork, egg, and sweetened sticky rice. Moreover, people usually come to cast lots here.Apart from being popular about the extreme power, this shrine is also popular for its architectural style and interior design especially the antiques inside the shrine. Some of the antiques are more than 100 years old.The Tiger God Shrine is opened daily. The most suitable time to worship is from 6 a.m.-5 p.m. The worshippers should dress appropriately. It is recommended to travel by bus since there are limited parking spaces. The buses that pass this shrine are no. 10, 12, 19, 35, 42 and POR OR 12, or taxi. 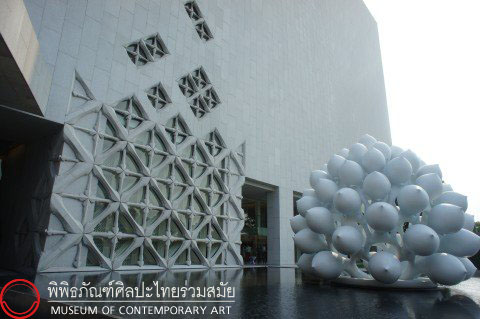 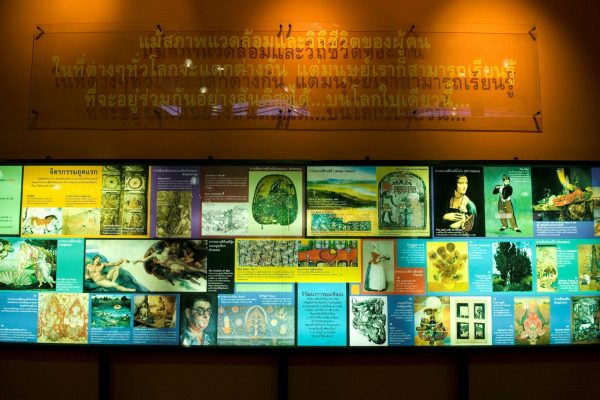