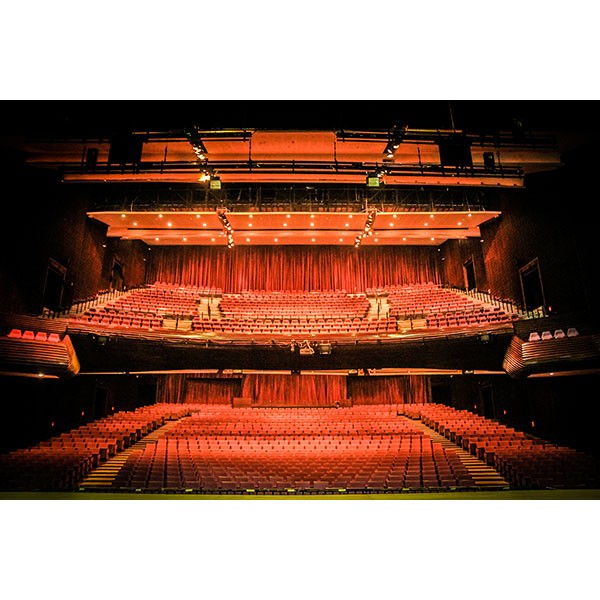 Muangthai Rachadalai Theatre is the first Broadway-standard theatre in Thailand founded with an intention to open up the world of Broadway to Thai people and is also considered as an international cultural centre hosting stage plays and performances from all over the world.This theatre has the total space of 6500 sq.m. featuring 1455 seats and is divided into 2 areas. The first is on the 4th floor of The Esplanade functioning as a big reception hall for audiences who come from Esplanade Complex. The space has complete services to meet the new blood’s lifestyle, such as Lobby Lounge, Theatre Cafe? Library & Internet, and Executive Lounge. The second area is totally separated from The Esplanade because it is located on the 6th floor above the parking garage. This area is consisted of a lobby(Pre-function), a theatre bar, and an auditorium. Because Muangthai Rachadalai Theatre is considered as Thailand’s first international standard theatre, the design has to be deliberate for the space to be used most efficiently. The designers had to design the auditorium carefully for the Broadway standard considering the size, ceiling height, theatre seating arrangement, background noise, and materials, which have an effect on echoes, because the design has a direct effect to the audiences watching performances. Moreover, they also think about technical designs, such as width and depth of the stage, hydraulic stage, set design, backstage space, stage sound and lighting to host performances from overseas. The heart of theatre is sight and sound systems and audiences can even smell in this theatre because of the modern technology for a perfection. This theatre has been tested by musical play experts and consultants from England and the US to assure the potential and readiness to host plays from all over the world.Muangthai Rachadalai Theatre is one of the modern attractions where tourists can enjoy spectacular plays with the same standard as Broadway’s. It is suitable for those who want to feel the entertainment of Bangkokians with plays guaranteed since 1997. 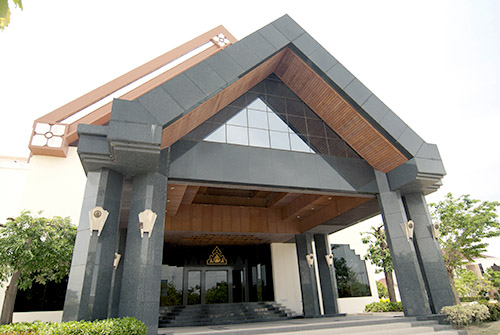 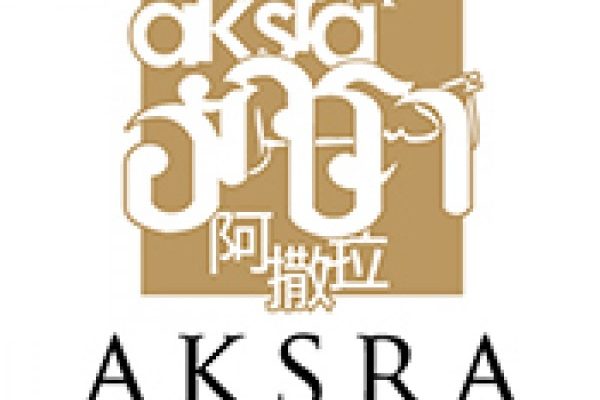 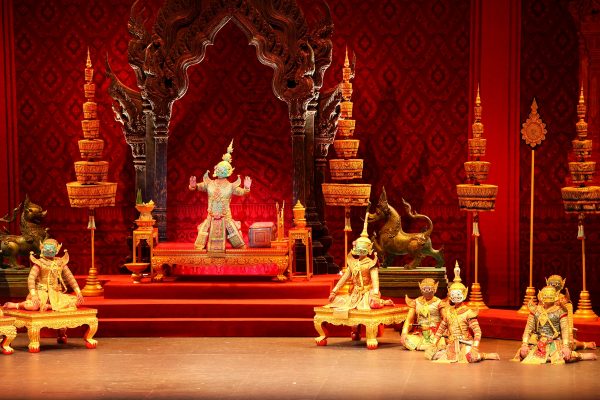