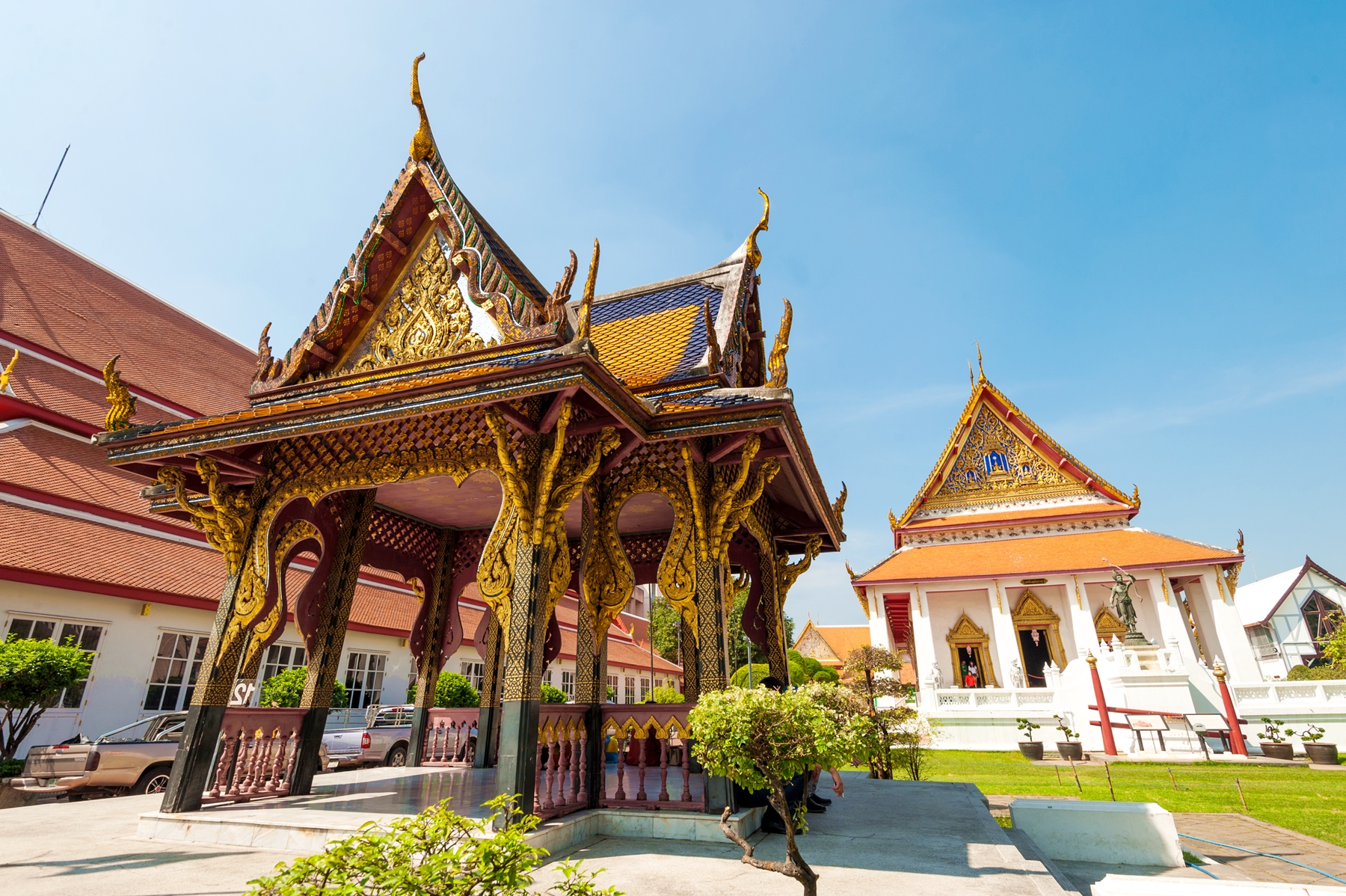 A visit to the National museum reveals the History of Thailand And how people lived during the different periods. It gives you a view through the windows of the past. The National Museum, located on the opposite side of Sanam Luang to The Grand Palace, was established in 1887 by King Rama V. The foundation collection was previously stored at The grand palace. The original building was formerly the palace of a vice-ruler.

The first Thailand museum was set up in the reign of His Majesty King Mongkut, King Rama IV as the royal private museum in the Grand Palace. In the reign of His Majesty King Chulalongkorn, King Rama V, he ordered to establish the museum inside the grand palace that was open to the public for the first time and was marked as the birth of the first Thailand National Museum. In 1887, King Rama V ordered to move the museum to the front palace, and subsequently developed into the Bangkok National Museum nowadays. Bangkok National Museum is the first National Museum in Thailand, established in 1859 to exhibit and showcase Thailand History, Art history, Archaeology and Ethnology. The Bangkok National Museum currently houses three permanent exhibition galleries. The Thai History Gallery exhibits in the front of the Siwamokhaphiman Hall The Archaeological and Art History collection showcases items divided into periods of time; The Prehistorical Period Gallery is exhibited in the back of the Siwamokhaphiman Hall. The Historical Period Gallery 1) Mahasurasinghanat Building displays the exhibition with order from Dvaravati, Srivijaya, Lopburi periods. 2) “Prapatphiphitthaphan Building displays the exhibition with order from Sukhothai, Ayutthaya to Rattanakosin periods. The Decorative Arts and Ethnological Collection are displayed in the old central palace buildings. This collection contains a variety of artistic, cultural and ethnological objects such as gold treasures and precious stones, mother of pearl inlay, costumes and textiles, ceramics, carved ivory, old royal transportation, old weapons and musical instruments, Khon masks, puppets, etc. Other exhibits of interest include the Cremation Chariot Hall which houses various Thai royal funeral chariot used for royal cremation ceremonies. Moreover, there are many excellent examples of Thai architecture in the Early Rattanakosin Era in the area of Bangkok National Musuem. These include; the Buddhaisawan chapel which houses the important Buddha image ‘Phra Buddha Sihing’; a ‘red’ house called Tam Nak Deang which is furnished in the early Bangkok period style. 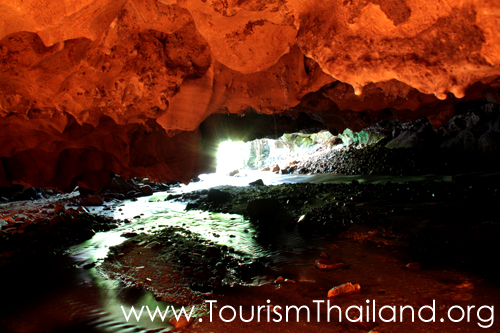 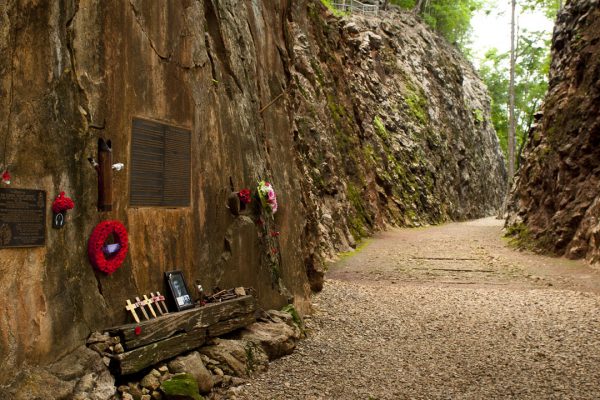 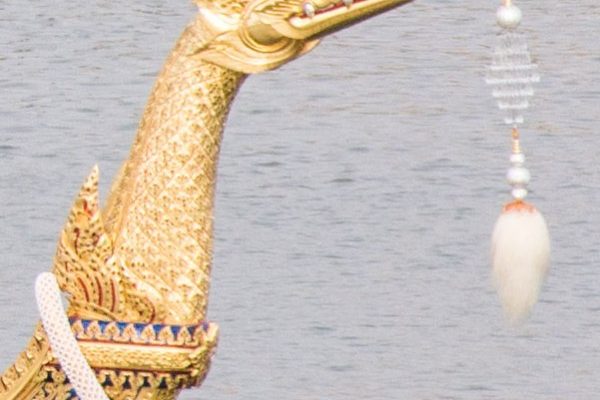