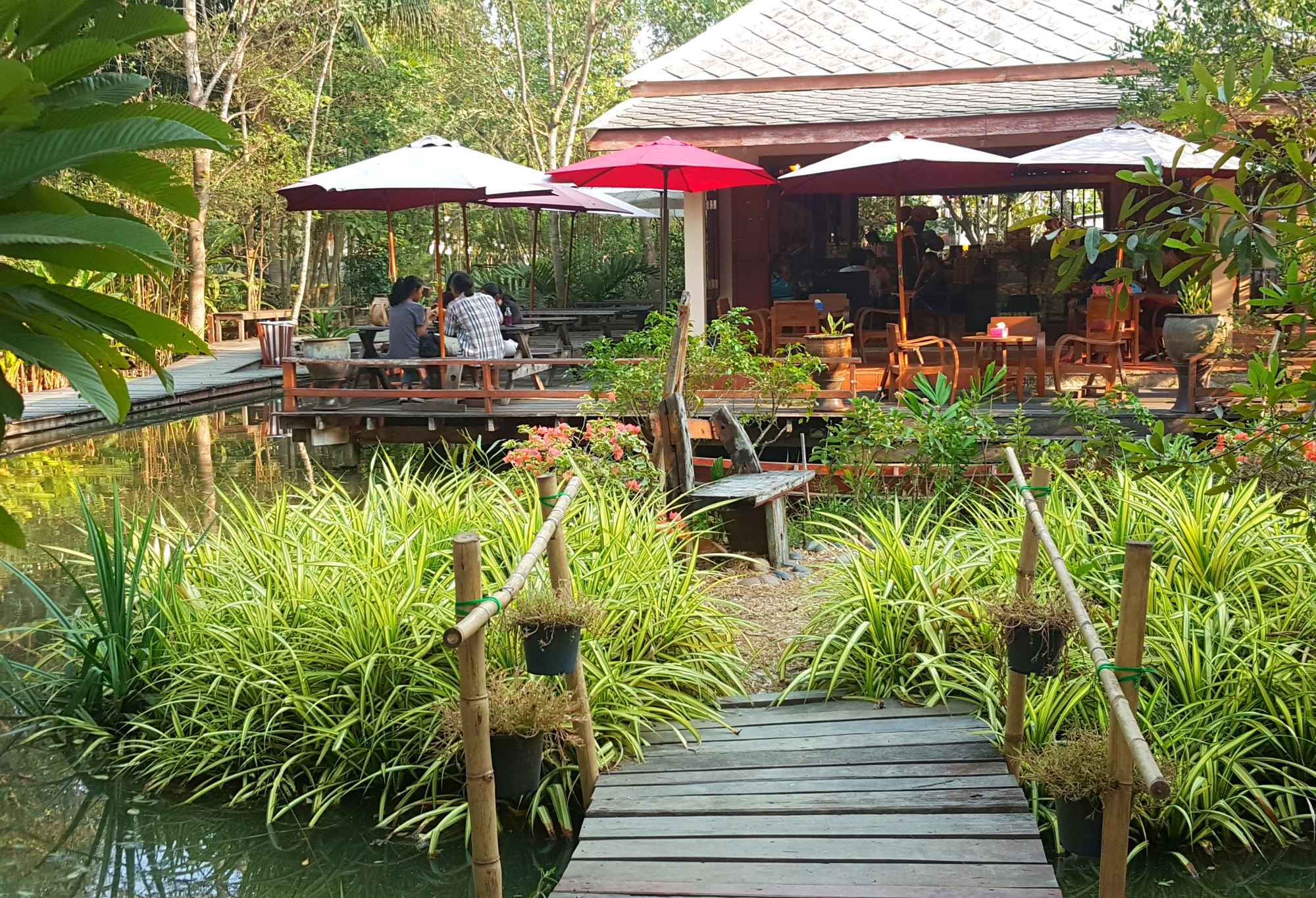 Amphawa Chaipattana Nurak is located in Amphawa District, near Amphawa Floating Market. It is the royal project under the initiative of H.R.H Princess Mahachakri Sirindhorn. She assigned Chaipattana Foundation to make use of the land donated by Mr.PrayongNakhawarang, an Amphawa villager in order to benefit Amphawa Community. The land utilization is aimed to carry on Thai folk wisdom, and preserve ways of life of Amphawa people. In addition, Amphawa has its long history reflecting Thai heritage, late generations can therefore trace back its glorious past and realize Amphawa as a splendid Thai cultural and traditional community through the exhibition, and conservation of Amphawa cultural items. Amphawa residents have been proud of their background themselves.”Amphawa Chaipattana Nurak Conservation Project” has divided its area into many sections; the history of Amphawa Society and the King’s Sufficiency Economy, Agricultural Demonstration Farm (e.g. Coconut orchard and other plants), Nakhawarang Cultural Playground (which is named after its donator), space for organizing activities, and Amphawa souvenir shops. Inside the building is a local Amphawa museum, which displays those discovered household items in Amphawa district. Moreover, Amphawa also has villager’s shops, Chaan Chala Coffee & Tea House (where visitors can drop by to get some drinks and snacks), a 200-year-old coffee shop with its vintage interior atmosphere. Travellers can visit Ban Khru Eua (or Khru Eua’s House) located near the Project area. Inside the house exhibits the biography, works, and personal belongings of Khru Eua Sunthornsanan or Soontharaporn, a famous singer teacher of Thailand in the old days.Those who are interested to visit the project, please contact the Information Service of Chaipattana Foundation, Tel. 0 2282 4425 ext. 006, 007 or 0 2252 9880, Website: www.chaipat.or.th 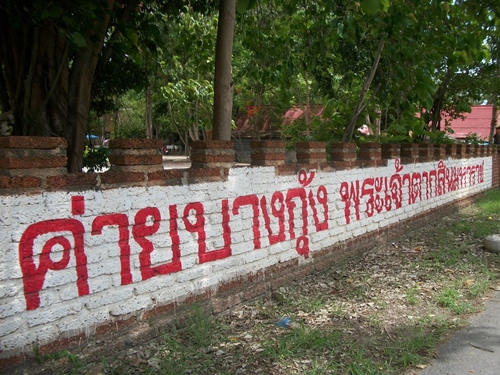 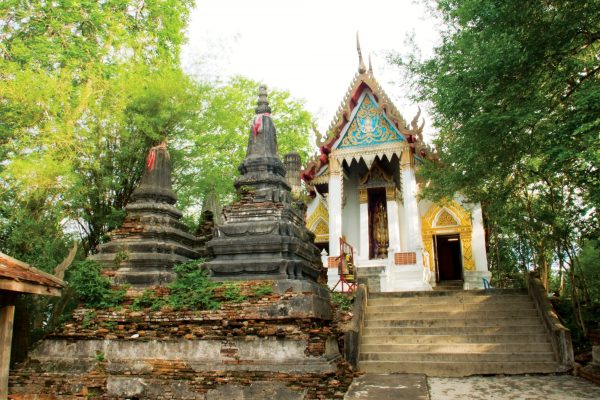