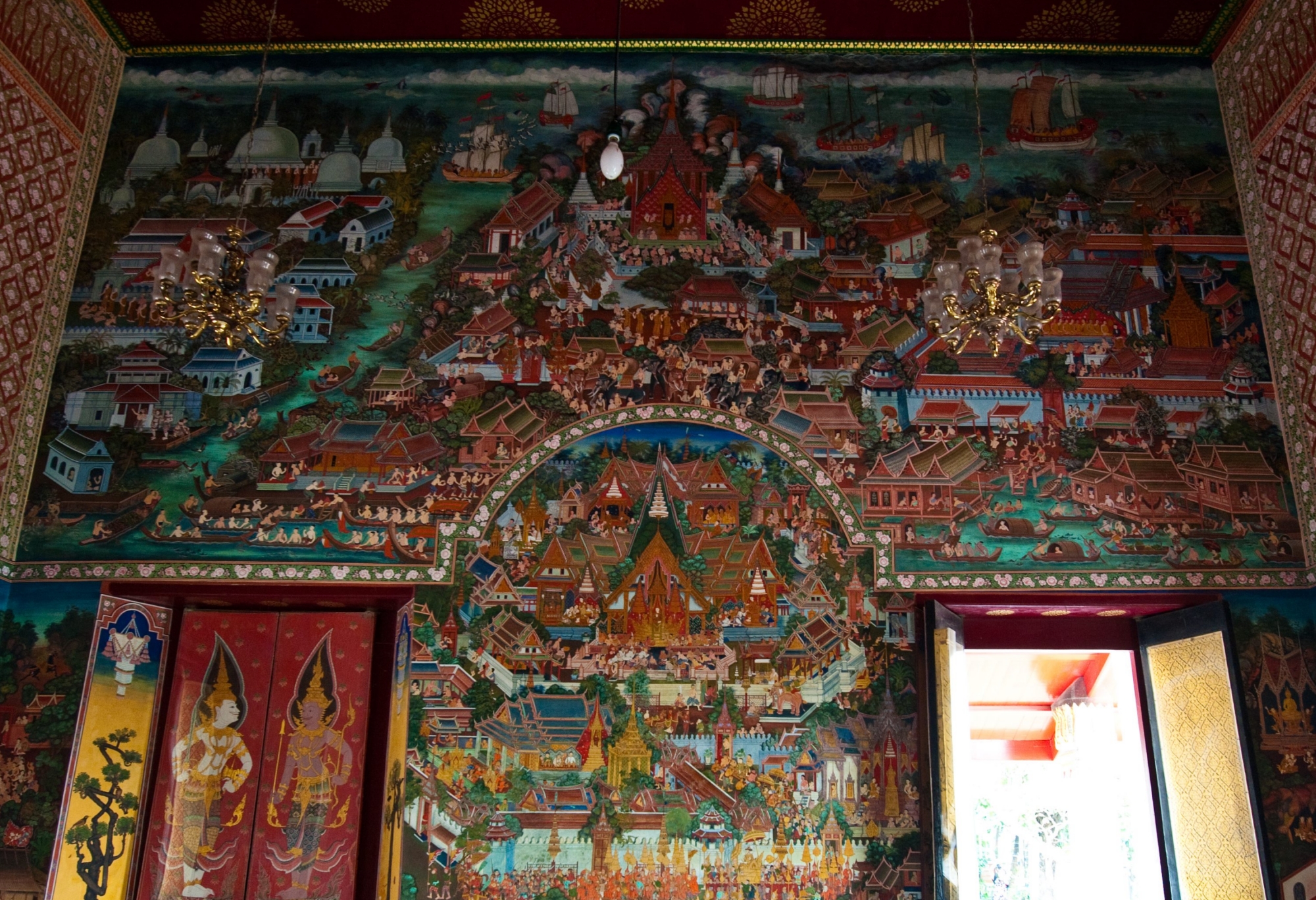 Wat Amphawan Chetiyaram is located near King Rama II Memorial Park. This Temple belongs to the Bang Chang family. It was constructed by Princess Phrarubsirisopharkmahanaknari, the mother of Queen Amarintharamat. The area behind this temple was the residence of Luang Yokkrabat and Khun Nak.

WatAmphawanChetiyaram is located near King Rama II Memorial Park and belongs to the Bang Chang family. It was commissioned by the mother of Queen Amarintharamat, who married King Rama I, and she once lived behind this beautiful Temple. It is believed that the area where the Prang (or spire) is standing is the birthplace of King Rama II.WatAmphawanChetiyaram was renovated several times by Kings Rama III, IV, and V. At present, it is a royal temple of the second class. The Ubosot (ordination hall) and permanent structures within the temple were mostly created in the early Rattanakosin style of art and architecture. In addition, King Rama II is also memorialized here.To get there, take a bus at the Municipal Market of AmphoeMueangSamutSongkhram, travelling from Mae Klong to Bang NokKhwaek and Ratchaburi, and get off in front of WatAmphawanChetiyaram. Alternatively, start driving on Highway 35 (Thon Buri-Pak Tho). At Km 63, drive through the town of SamutSongkhram and go on for another 6 kilometers to turn right to Highway 325 (SamutSongkhram-Bang Phae). Take a left turn between Km 36-37 for around 1 kilometer. The temple is open daily from 8.00 am-4.00 pm. 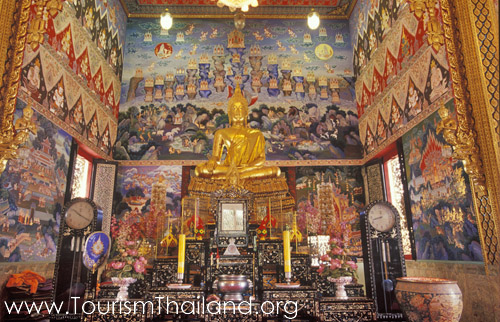 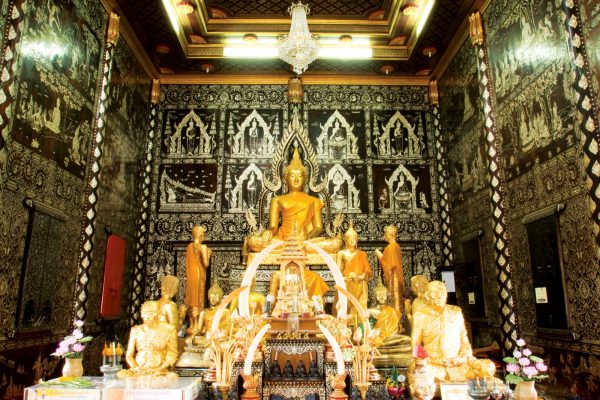