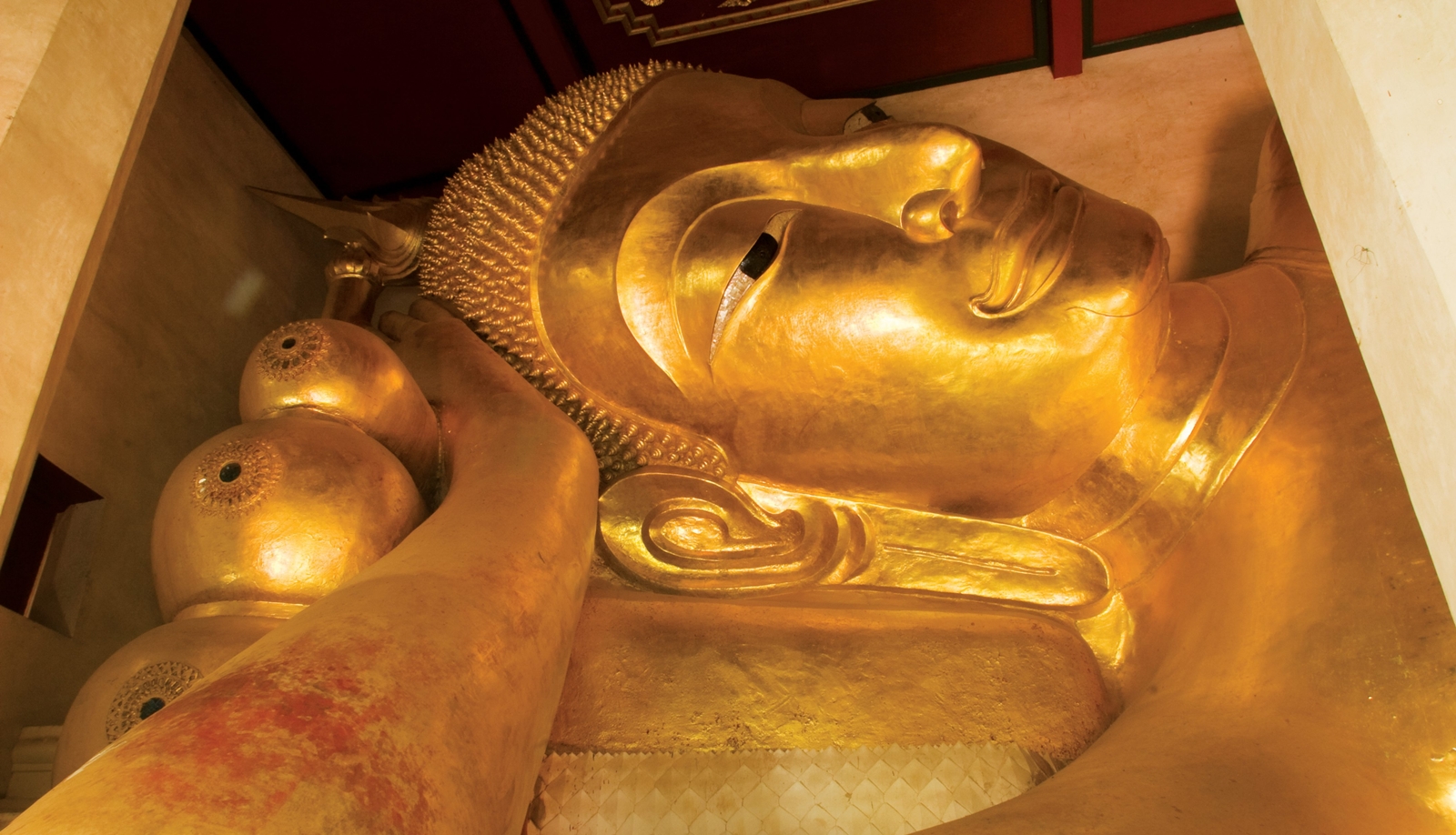 WatPhraPhutSaiyat is located to the southeast of Khao Wang (PhraNakornKhiri) on Khiri Rat Ya Road, KlongKra Chang Sub District, Mueng District, Petchaburi Province. Though the period of construction is unknown, it is assumed that the ancient temple dated back up to the era of Ayutthaya. WatPhraPhutSaiyat is home to an image of 400-year-old reclining Buddha. The Buddha is a brick-and-cement work of 43 metres long and 15 metres high from head to the resting platform.It is the fourth largest reclining Buddha image in Thailand. Being built by the Mon, ‘Phra Norn’ at WatPhraPhutSaiyat was originally situated outdoor. After the period of Ayutthaya, the temple was abandoned until the reign of Rama VI. The king visited PhraNakornKhiri (Khao Wang) in Petchaburi Province and saw that the Buddha image has been ruined by the weather until it was all worn out, so he had tin roof built as a shelter for the statue. Later, King Rama V had the roof renovated. The Buddha image was then sheltered with tile roofing and encircled by the wall as seen nowadays. Situated in the ubosot, Phra Norn is the main Buddha image of WatPhraPhutSaiyat. It is also the patron Buddha of those born on Tuesdays. The head of the image point to the south. Inside the image are eleven cave rooms which are now closed due to lack of oxygen inside. Another highlight of the image is the two lotus-shape pillows supporting the Buddha’s head. The temple has been under the care of the Fine Arts Department since 1995. WatPhraPhutSaiyat is located on Khiri Rat Ya Road, KlongKra Chang Sub District, Muang District, Petchaburi Province. The temple is open daily from 7.00-17.00. Admission is free of charge. From Highway No. 4, turn left into the center of Petchaburi. Go straight and turn right at the light at the city pillar shrine. Drive along Khiri Rat Ya Road (passing a T-junction and PhraNakornKhiri) for about 700 metres. WatPhraPhutSaiyat is on the right. 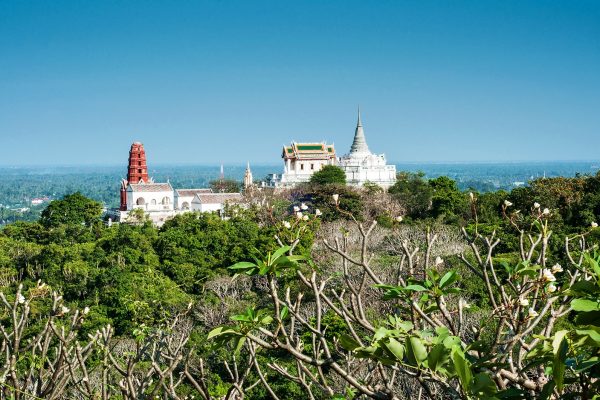 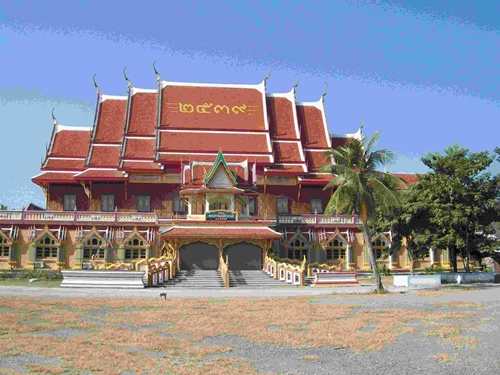