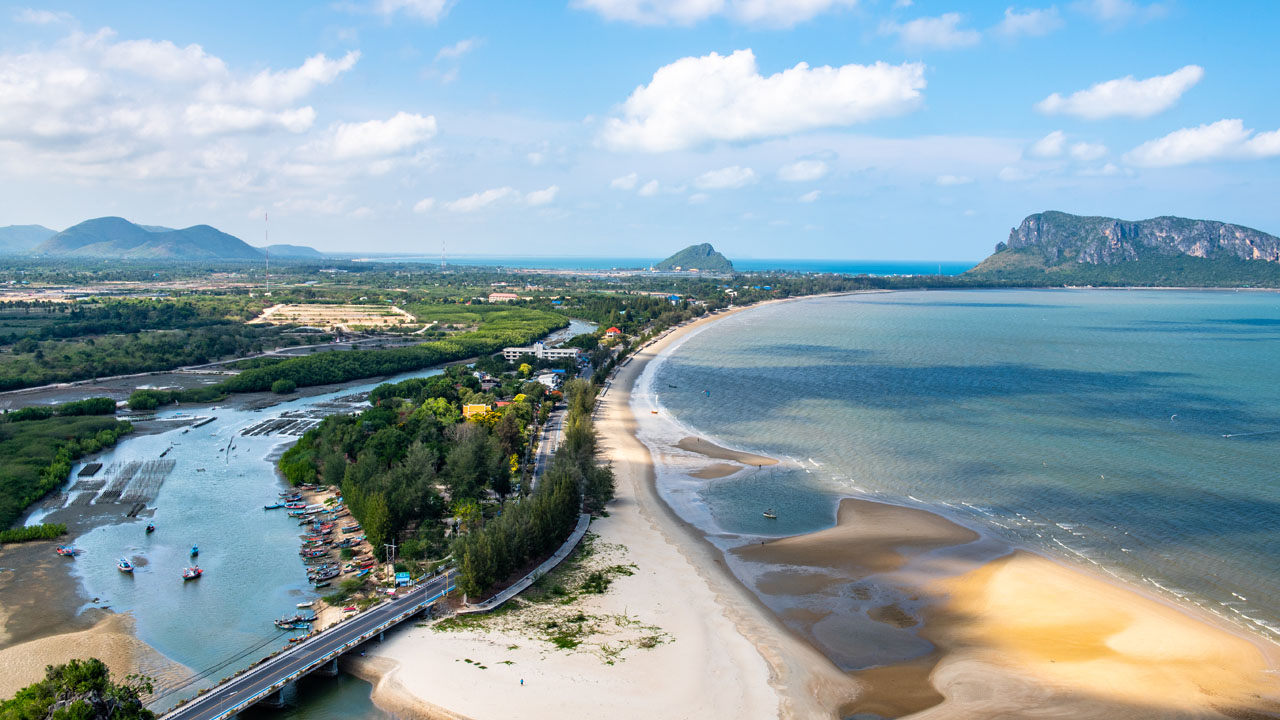 Ao Prachuap Khiri Kan and Ao Noi are two connected bays and home to the city of Prachuap Khiri Kan. Ao Prachuap Khiri Kan is 8-km-wide, starting from Khao Ta Mong Lai from the north, curving towards Khao Lom Mak in the south. In the bay, there are a number of strange-shaped islets facing the land and giving a panoramic view. The bay is a good spot for working out, especially in the morning and in the evening when one can jog or ride a bicycle along the beach road towards Ao Noi. Visitors can observe a variety of lifestyles of local people in different places, ranging fisherman’s village, shops, hotels, government offices, parks and other recreation sites. Islands in Ao Prachuap Khiri Kan Ko Rat is where ‘Vajiraroongroj’ lighthouse is located. On October 31, 1943, the lighthouse was built by the Admiralty on the royal assets of King Vajiravudh or King Rama VI. Ko Lak is where a water level measuring station is located. The station is under the care of the Royal Thai Army. It is the starting point for measuring heights of lands and mountains compared to sea levels between the Gulf of Thailand and the Andaman Sea. The measurement is under the care of the Royal Thai Survey Department. Ko Hai Lam is home to the shrine of Admiral Prince Abhakorn Kiativongse, Prince of Chumphon, or Sadet Tia, which his admirers had long built. It is in the property of Wing 5. The island is reachable on foot during the ebb tide. In addition, Ko Lak in Ao Prachuap Khiri Khan is where Thailand’s first water level measuring station and first mean sea level (MSL) are located. 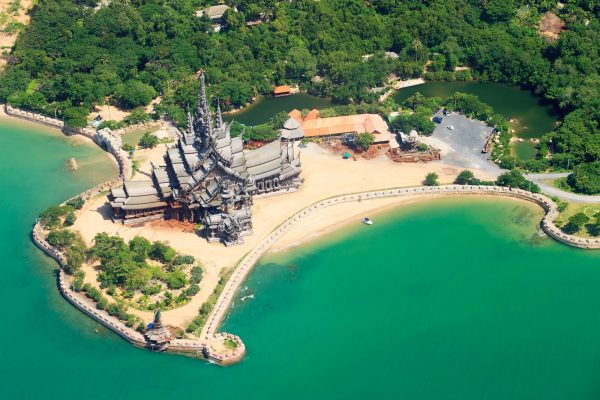 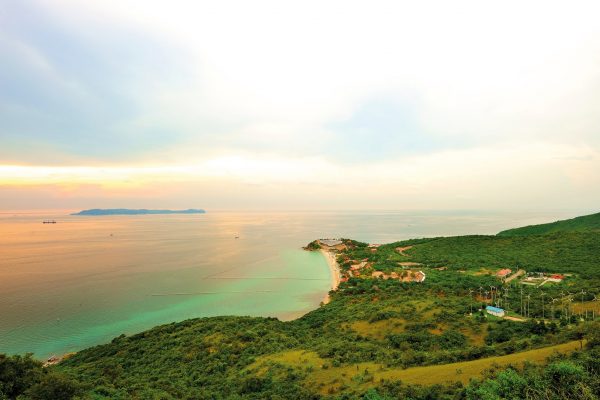 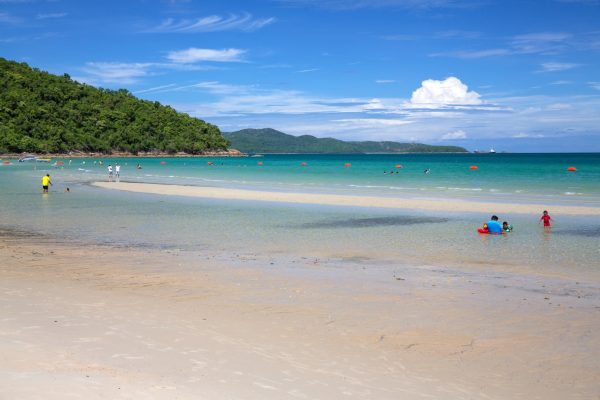 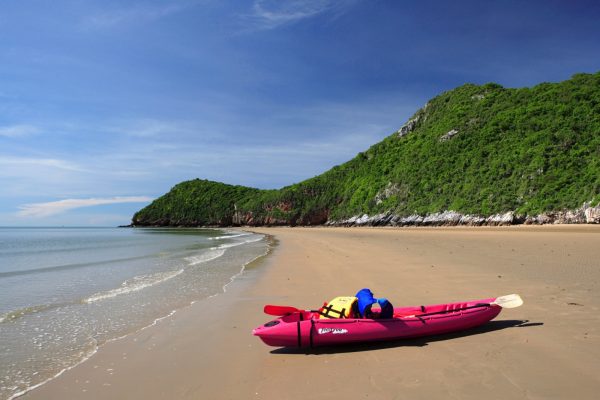 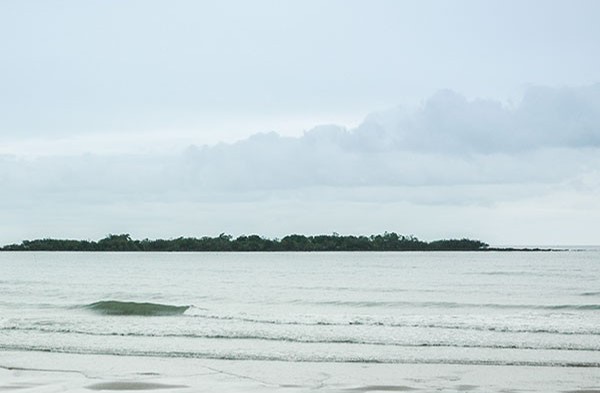