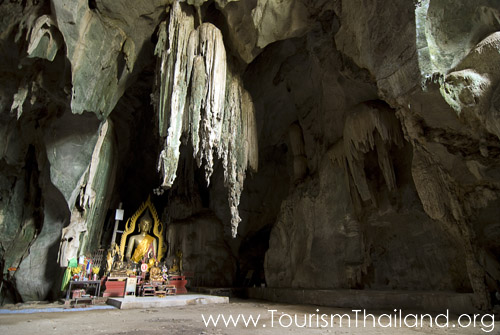 Located in Thamsen subdistrict, 2 kilometers from the left of Khao Chong Phran, there will be small mountains which situate Sarika Cave.

Sarika Cave appeared in the history that can go back to the time of thonburi. The incident was told that King Taksin the Great with 500 troops broke out of Ayutthaya and come to stay at this cave one night. Led by Mr. Thongdang Royal Ratchaburi (Later Rama I of Rattanakosin) and collected more volunteers and food supplies before leaving. Following the coast to set up troops in Chanthaburi. Later in the year 1890, King Rama V went to visit this cave by river to study about this cave according to the record of King Taksin. However, with the cave area only. However, there are people who have come to Dhamma never been absent. Wat Sarika Cave is a place of Buddhist practitioners who are interested in studying dharma in a peaceful atmosphere, in addition to enjoying the stalactites and stalagmites that are beautiful inside this cave. 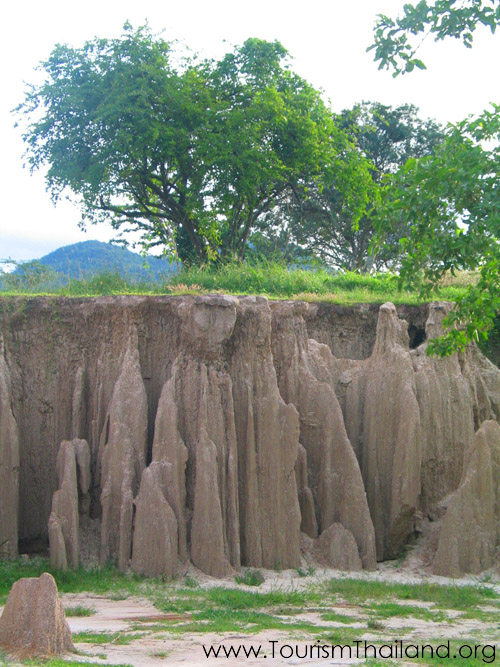 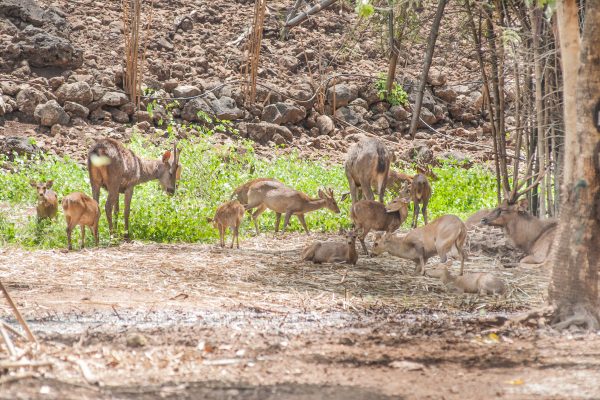