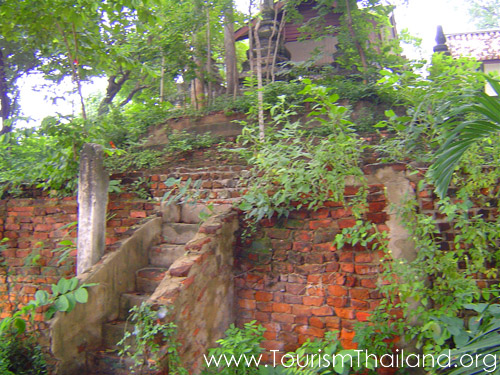 Situated at Phra Ngam temple, Tambon Nakhon Pathom, near Nakhon Pathom Railway Station. At this temple, during excavations, a large Chedi dating from Dvaravati era and artefacts including dilapidated sandstone Buddha images, Sema Dhama Chakra (Buddhist Wheel of Virtue used signify temple boundaries), statues of crouching deer, bronze Buddha images, and earthen Buddha images, which were made with unsurpassed craftsmanship. Prince Damrong Rachanuphab explained that the origin of the name “Wat Phra Ngam” (temple of magnificent Buddha images) was due to the beauty of the discovered earthen Buddha images, the temple was given such name. Some of them are housed at the National Museum and others at Phra Pathom Chedi. All of the discovered artefacts dates back to the Dvaravati period, which are the same age as those found around Phra Pathom Chedi. 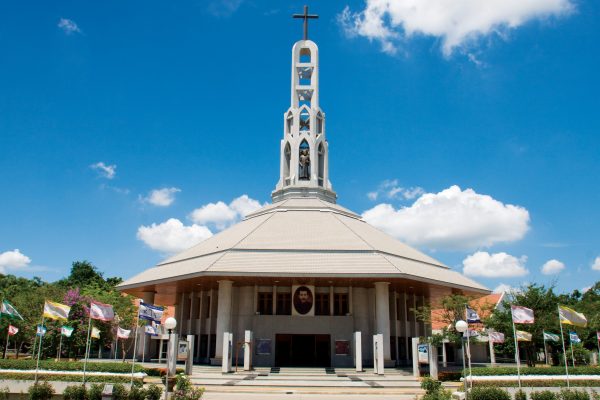