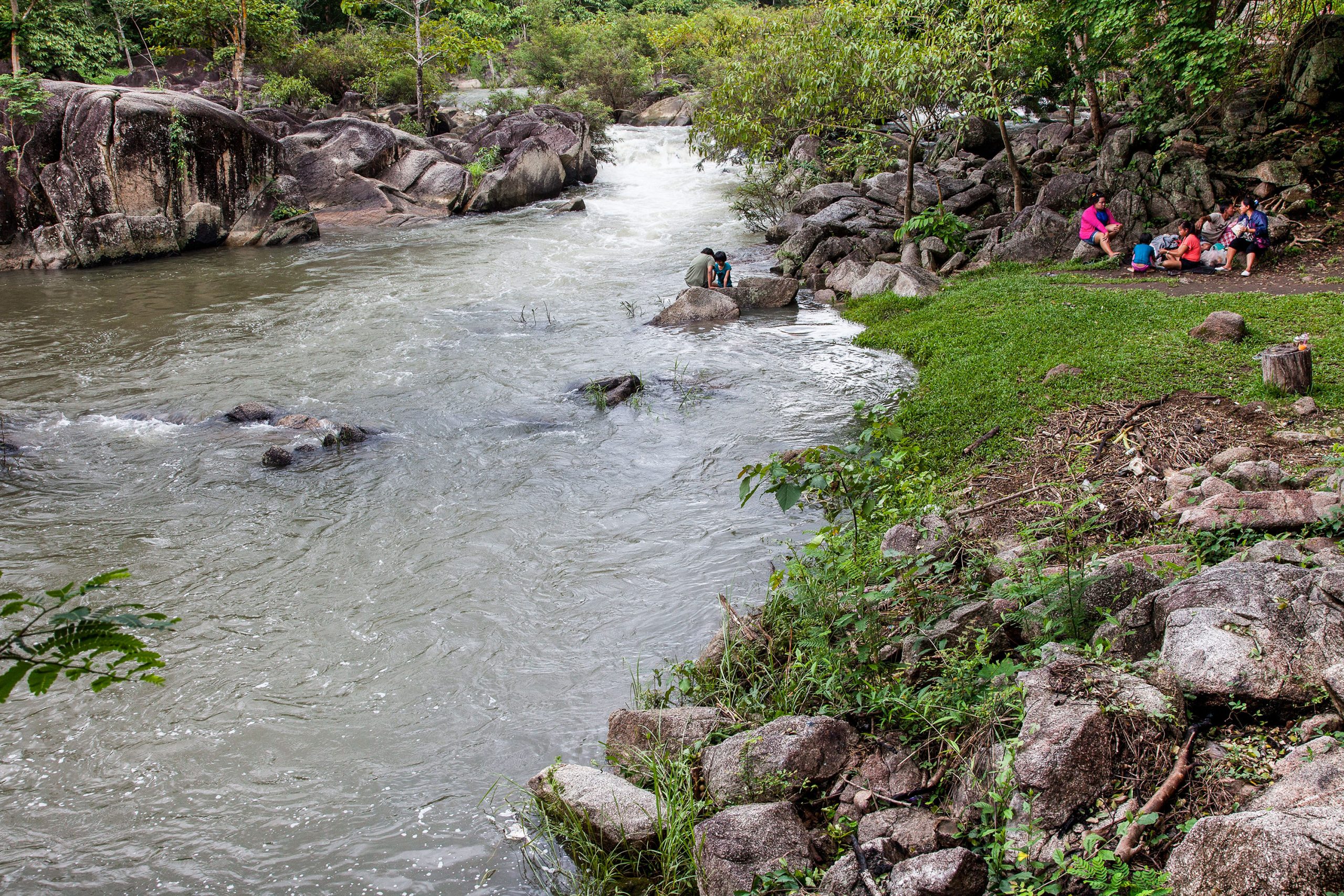 Queen Sirikit Forest Garden is home to a huge collection of flora and fauna. Within the premises, there is a large stone islet named “Kaeng Som Maeo” in the middle of Phachi River. This arboretum spreads over the area of 3,000 Rai at the foot of the Tanaosi mountain range, in Suan Phueng district, on the Suan Phueng-Ban Huai Muang Road. It is situated 25 kilometers away from Suan Phueng district office, or 86 kilometers away from Ratchaburi downtown. Inside there are trekking routes to explore the natural beauties of the forest park and flower gardens, as well as the ceramics store run by local villagers.Queen Sirikit Forest Garden was built to commemorate the 60th birthday anniversary of Her Majesty Queen Regent Sirikit. It collects several species of economic crops and mixed deciduous forest, so it serves very well as an agriculture and environment learning center. In addition, it makes a perfect recreational area for tourists because the currents from Phachi River flow pass a large stone islet, widely known as Kaeng Som Maeo. At first, Queen Sirikit Forest Garden covered 3,000 Rai of land at the foot of the Tanaosi mountain range, in Suan Phueng district. After the area expansion, the arboretum spreads over 465,000 Rai. The other section is called Chaloem Phrakiat Thai Prachan National Park, which covers 136,000 Rai in Yang Hak subdistrict, Pak Tho district. The total area of the forest park is 601,000 Rai.Opening hours:It opens daily from 7.00 am-18.00 pm. No admission fees. The official permission must be granted prior to camping in the site. For further information regarding group visits, please contact Phachi River Wildlife Sanctuary, Ratchaburi Provincial Forestry Office in Mueang district, Ratchaburi province.How to get there:Head towards Ratchaburi province without enter the downtown area. At the Chedi Hak intersection, make a right turn onto Highway 3087 and keep going to Chom Bung district. Drive pass Muban Chom Bueng Rajabhat University and Chom Phon cave to go straight to Suan Phueng district, which is 26 kilometers southwest of Suan Phueng police station. 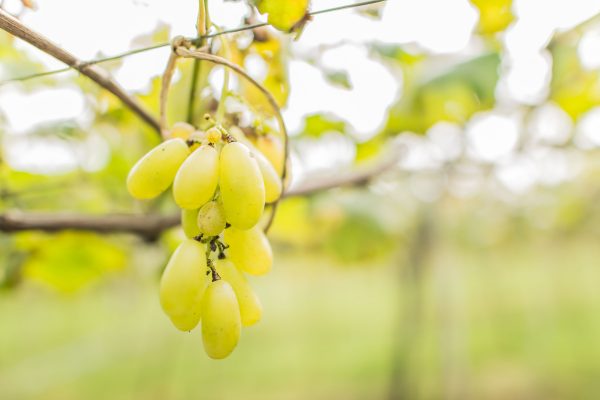