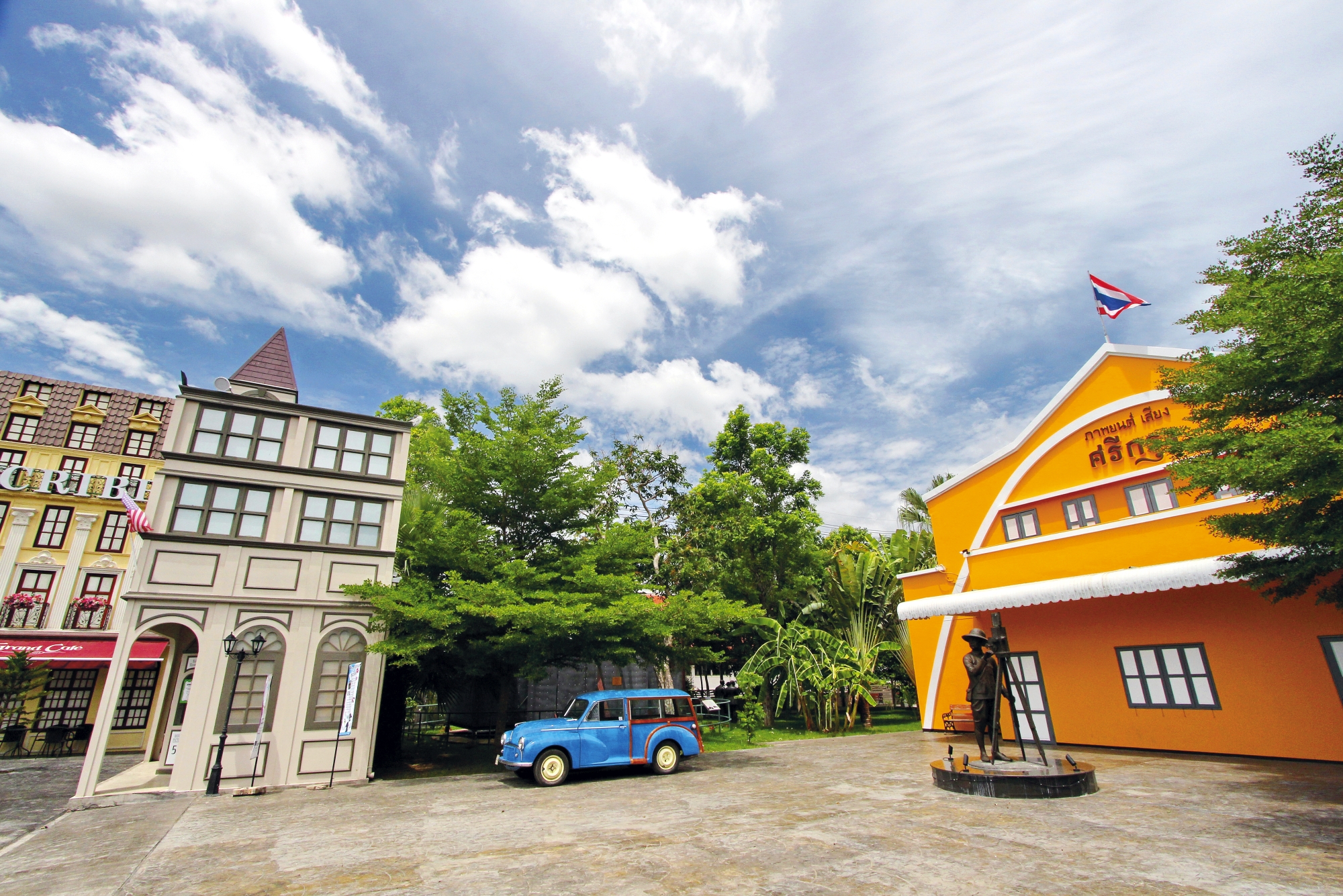 This museum or movie hall is state-owned. It is similar to a library, a museum and an arts hall, but stores films and videos, and other items related to them. It is aimed at their conservation as national intellectual property, and arts and cultural heritage. They can be provided to the public for study, research, and appreciation, etc. Films are the best learning media for humans. Their use can bring wisdom with it. They can be compared to a religion in which the film halls are like temples, and the theatre is like an ordination hall, while a museum is like an assembly hall or pagoda. This museum includes a cold room where films are kept, like a hall used for keeping the scriptures. Another hall, perhaps a sermon hall in the context of a religion, serves as a research service center. A new stamp of film hall is the “film wheel”, which goes round to propagate the truth of Dharma to mankind. The existence of the movie hall emphasizes the importance of the collection, assessment, selection and registration of films and other relevant items, to preserve them as national intellectual property, and part of the nation’s arts and culture heritage. It is for this reason that the Thai Film Museum was established as the first and only one in Thailand. It showcases three important topics-100 years of films and film-making in Thailand, a hall of honor, and an exhibition showing how movies, etc, have been and are produced from the past to the present. This part of the exhibition deals with many issues including movie production, props, posters, photos, etc. In addition, the museum also provides public services to study, research and make use of movies, including related movie issues and related data. It is open at weekends and on public holidays in three sessions, starting at 10 am, 1 pm and 3 pm, and admission is free. 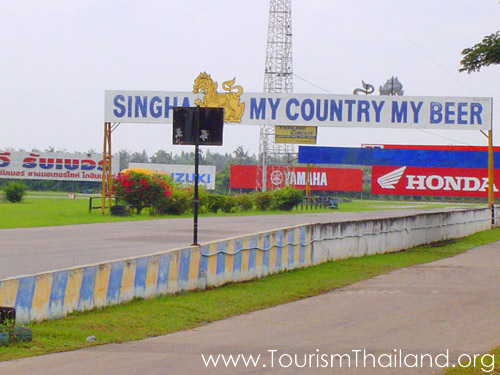