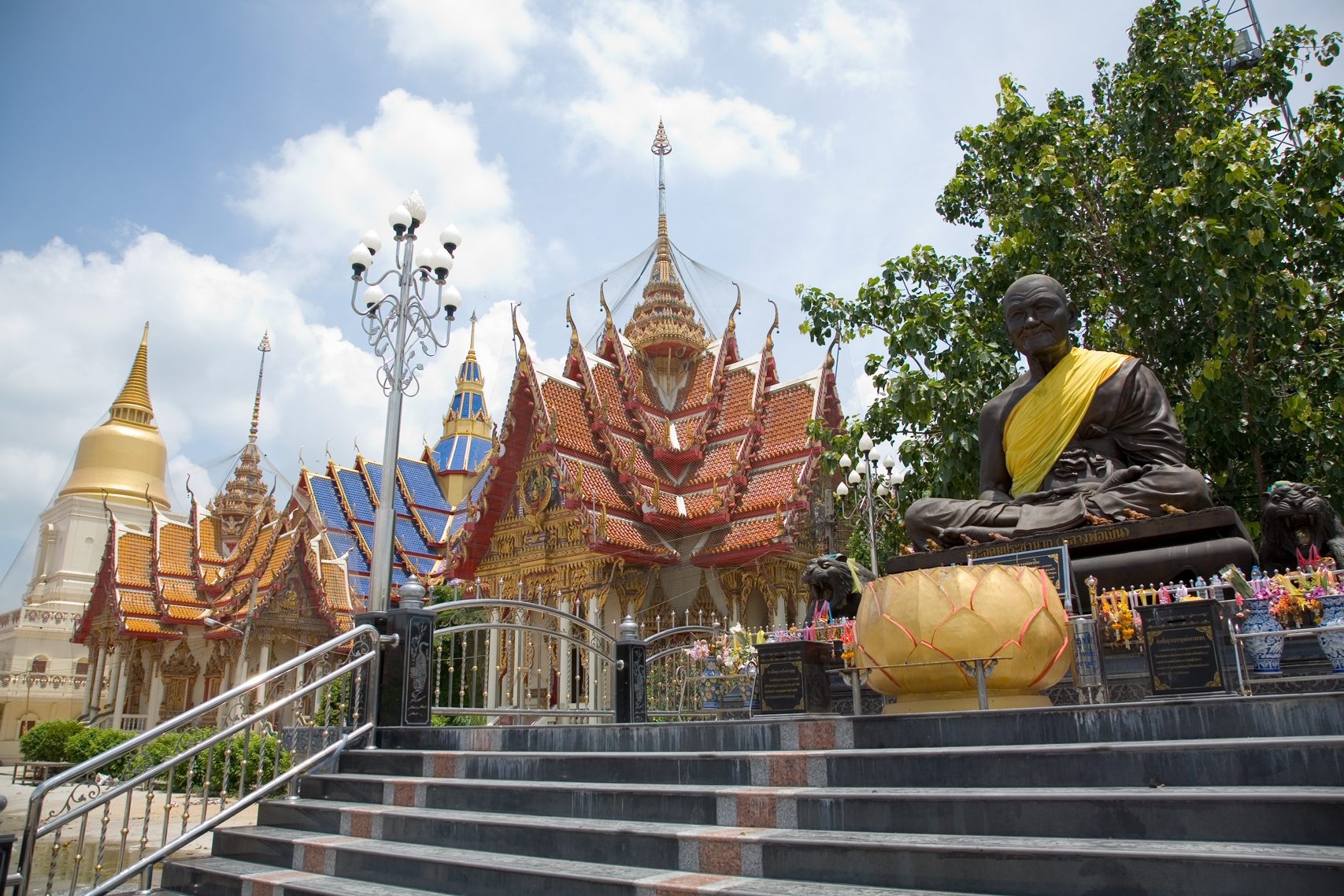 Located on south west Nakhon Chai Si River (Tha Chin River) in Mu 3, Bang Fa Kaew sub-district, Nakhon Chai Si district, Nakhon Pathom province, it was believed to be built in Ayudhaya era (1667) and has been always spiritual center of the locals.Chao Athikan Him Inthachoto, the abbot at that time, invited monks and locals to build the new Ubosot and finished in 1927.Later, the Obosot was renovated to a concrete Ubosot by Luang Pho Poean Thitakhuno, the new abbot, who developed the temples until the end of his life.After the pass away of the old abbot, Luang Pho Sam Ang Paphatsaro, the actual abbot, decided to follow the steps of Luang Pho Poean by continuing the temple development. In 2006, he, together with Fine Art Department, renovated the old Ubosot.There are many sacred items which tourists can see and pay respects to e.g. Lord Buddha’s relics from Sri Lanka, Replica of Luang Pho To’s footprint (the new principle Buddha image of the new Ubosot), Sitthimongkon statue (the old principle Buddha image of the old Ubosot), the statue of Luang Pu Him, Luang Pu Thong Yu, Luang Pu Plian, the body of Phra Udom Pracha Nat (Luang Pho Poean Thitakhuno). This temple is also popular among the Yantra tattooing lovers as the actual abbot can put the magic on the Yantra tattoo. 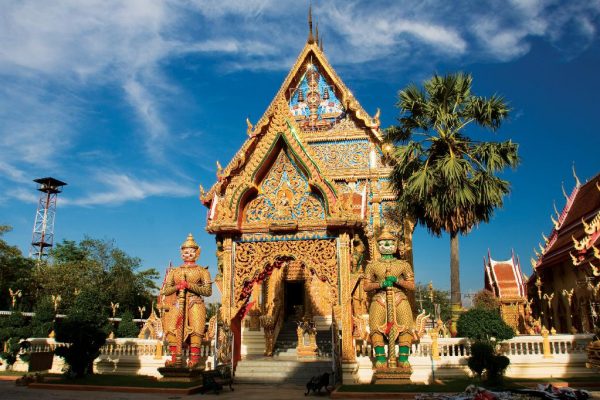 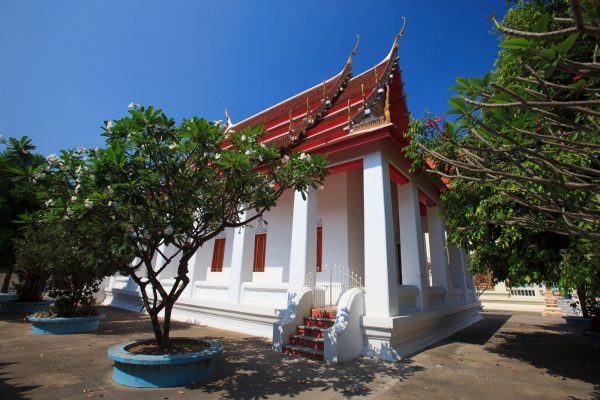