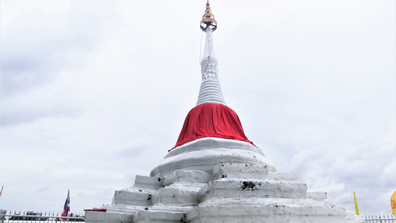 There is much history and culture concentrated in this tiny island, based in Nonthaburi, which reached its heyday during the Ayutthaya period. The island is manmade, created from a canal dug between two curves in the Chao Phraya River. Its temples have luckily retained the Ayutthaya era style. Most of the residents are descendants of the minority Mon hill tribe people, who had been given permission to emigrate and live there during the reign of King Taksin after the sacking of Ayutthaya. Another wave of Mon migrants came during King Rama II’s rule. The best way to get around the small island is by bicycle or motorbike.attractions include many unique Mon sights not found in the rest of Thailand, such as WatPoramaiYikawat, an ancient temple. The temple is the last in Thailand to have preserved Buddhist prayers in the Mon language. Inside the temple compound is a small, five-tiered roof castle, once home to the coffin of a former temple abbot. WatPoramaiYikawat Museum displays interesting artifacts such as votive tablets, crystal ware and “Hem”, including a masterpiece made by ColonelChatwatNgamniyom.Chao Phraya Express Boat Co., Ltd. organises one-day trip cruises to KohKred from Sathorn Pier every Saturdayand Sunday. Adults pay 300 baht, and children pay 250 baht. For more information, call 0 2623 6143 or 0 2623 6001-3, 0 2225 3003, 0 2222 5330 ext. 106 or visit www.chaophrayaboat.co.th Visiting hours are 8.00 am-6.00 pm daily. 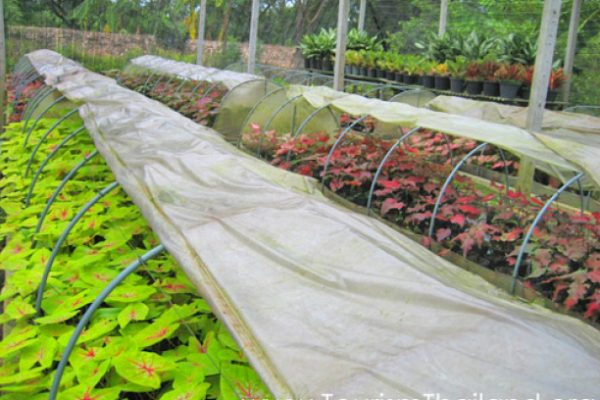 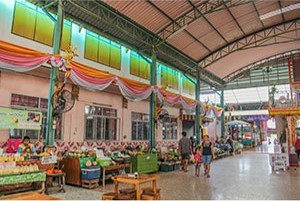