The Museum Of Nonthaburi 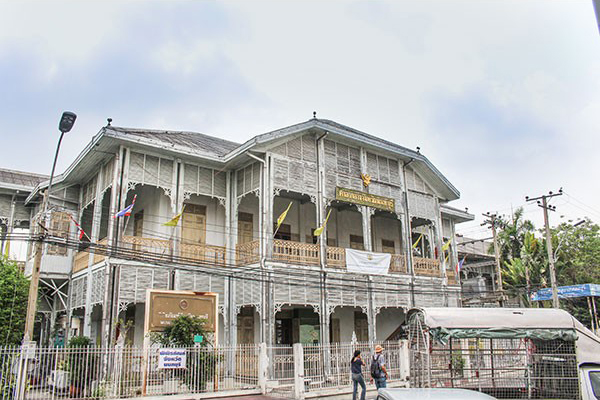 The Museum Of Nonthaburi

The museum of Nonthaburi is one of the local learning and resource centers, which helps preserve the soul of Nonthaburi. The museum is located close to Nonthaburi Pier. The building was once used as a city hall. This historical building was built from teak wood that adds much to its value in architecture. Its site is also significant to Nonthaburi province. This place had been constructed during the reign of King Rama VI. However, it has been renovated and turned into “The Museum of Nonthaburi” where historical evidence and valuable cultural heritage have been preserved and displayed for educational and conservational purposes. The museum has two floors. The interior of the building can be divided into four parts. The first one is a ‘reception hall’ where visitors can view the geography of Nonthaburi province and people’s ways of life through the satellite. Also, they can find the general information about Nonthaburi there. The second part is ‘the old Nonthaburi city hall’. In this area, visitors can see the model and learn about the architectural styles of the building. The next part is ‘The Gallery of the Old Nonthaburi, the City of Orchard along the Chao Phraya River Basin’. In this zone, visitors can have a glimpse of the historical background of the city from Ayutthaya era when the city has been regarded as ‘Baan Talard Kwan’ until today when it is known as the city of fruits and its delicious Durian. The last part is “Nonthaburi’s Fine Arts/Pride of Nonthaburi”. In this part, there are several exhibitions for visitors to enjoy, for example, the display on important figures of Nonthaburi who have the outstanding performance in the national level, the presentations of the exquisite Mural Paintings, such as, images of ascetic practices, dharma puzzles, mother-earth squeezing her hair etc. and lastly, shows on Fine Arts, namely, grand shadow play and Thai puppet. On the second floor, the first room that comes into sight is “Terracotta, the symbol of Nonthaburi” where Terracotta pots and earthenware can be seen. Earthenware is the seal of Nonthaburi province, which can be interpreted that Nonthaburi has long been engaged in pottery making. This occupation has been popular ever since. The next room is “Kor Kred and Bang Tanao Sri’s pottery” where it exhibits various kinds of beautiful potteries and terracotta. The third room, “The knowledge of making Nonthaburi pottery “, presents the process of pottery making in details. Lastly, “The Trading of Nonthaburi pottery in the past” introduces the golden age of pottery trading. Visitors can find photos of the trading at Kor Kred, which has been remade by special technique and one can also trace the trading of earthen jar by merchants in Jar Boats. For those who wish to make a visit to this museum, it opens Tuesday to Friday from 09:00-17:00, weekends and public holidays from 10:00-18:00. It can be reached by bus no. 32, 63, 97, 115, 175, 203, 543, and 525 or by Chao Phraya Express boat. For more information, please contact 0 2525 0622 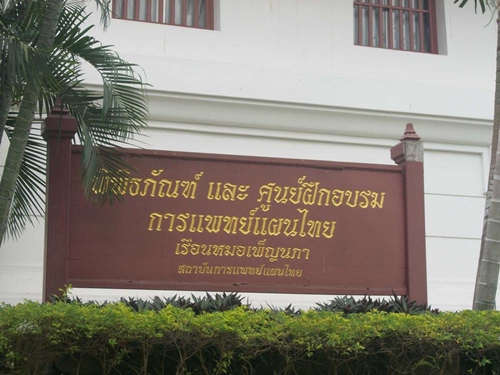