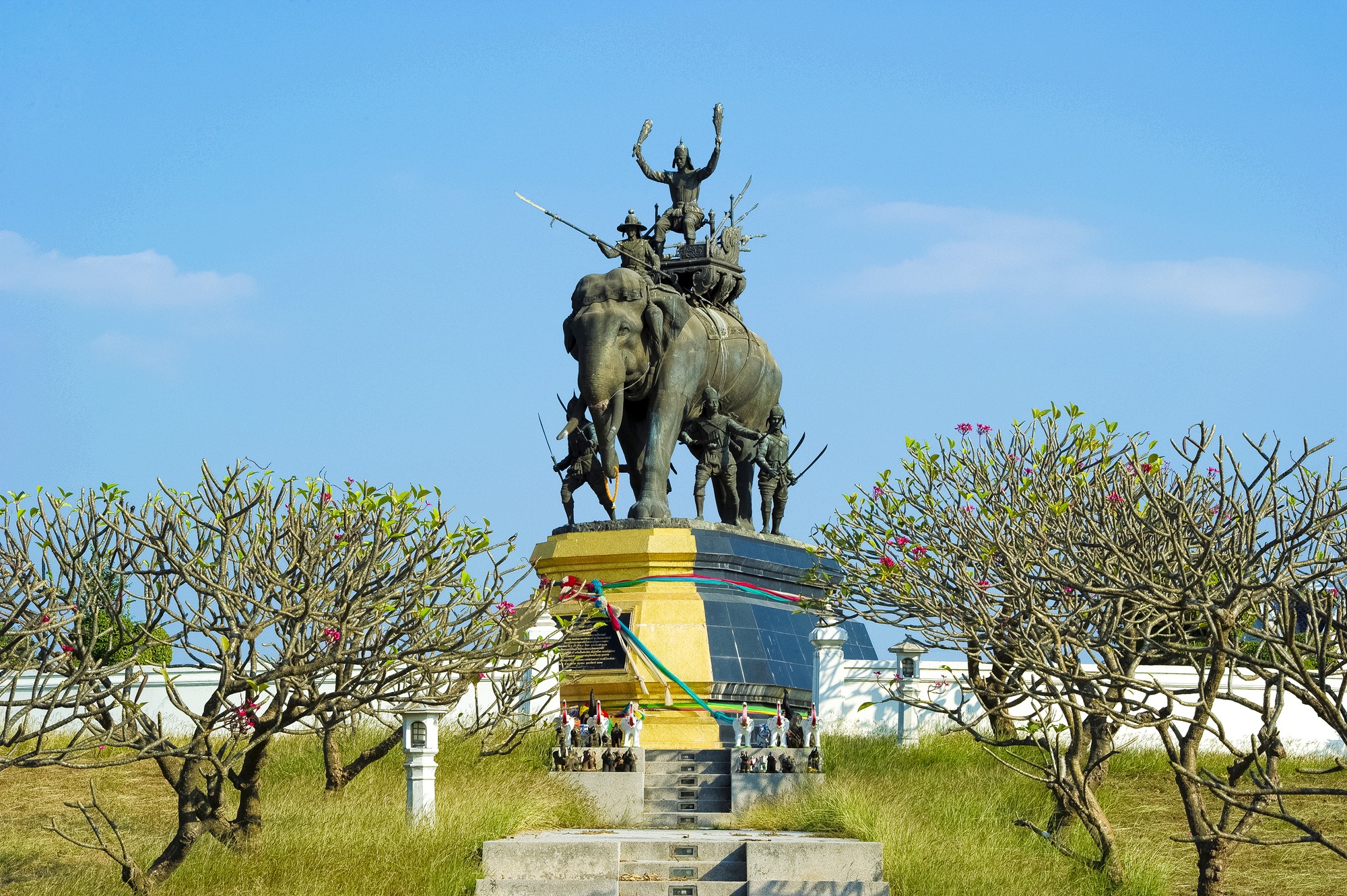 Somdet Phra Sri Suriyothai Grand Monument is located at Tombon Baan Mai in Tung Makham Yong area. It is located in the Northeast, 3-4 kilometers from Ayutthaya city which is on the Chao Phraya’s eastern river bank.Inside there is Somdet Phra Sri Suriyothai monument made from bronze which is half tall of the Somdet Phra Suriyothai’s real height. The monument captures the moment which the queen was riding the elephant for war. The monument is surrounded with 49 pieces of sculptural monuments. There are sculptures portraying the history, the giant water reservoir and the park where people can spend their relaxing time.Tung Makham Yong area was the battlefield between Thais and Burmeses for several times including the war when Somdet Phra Suriyothai, the queen of King Maha Chakkapat fought against King Prae until she was slayed by the scythe to death on the elephant’s neck. In the reign of King Phra Maha Dhamma Racha of Ayutthaya Kingdom, 2 years after King Naresuan Maharat announced freedom, King Hongsawadee Nantabureang commanded his son, Mangmod to deploy the army to Tuang Makham Yong and King Hongsavadee to set the royal camp at Khanon Pak Khuu, which is parallel to Tung Makham Yong in the South. King Nareasuan brought his troops to raid Burmese camps several times.He would hold his sword in his mouth and use the Saoranied gun to attack King Hongsawadee’s camps. Since he always received triumph, the sword was called “Phra Seang Dab Khab Khai”.As Tuang Makham Yong is the important historical battlefield, the government has created the project to build Somdet Phra Sri Suriyothai monument according to the royal project. The government and Thai people unite and build the monument to commemorate Queen Sirikit’s 5th cycle birthday anniversary in 1992. 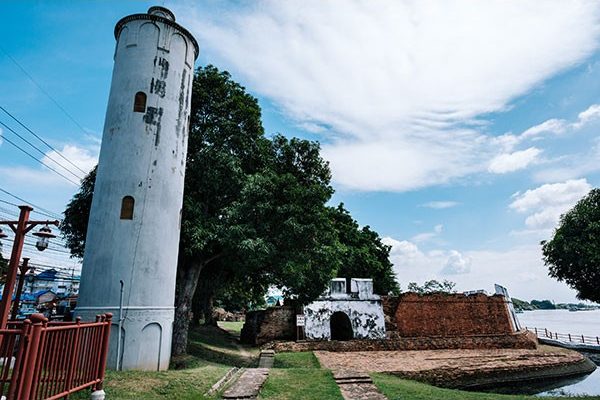 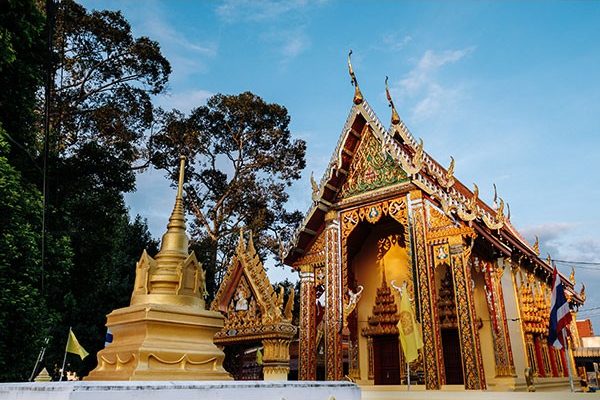