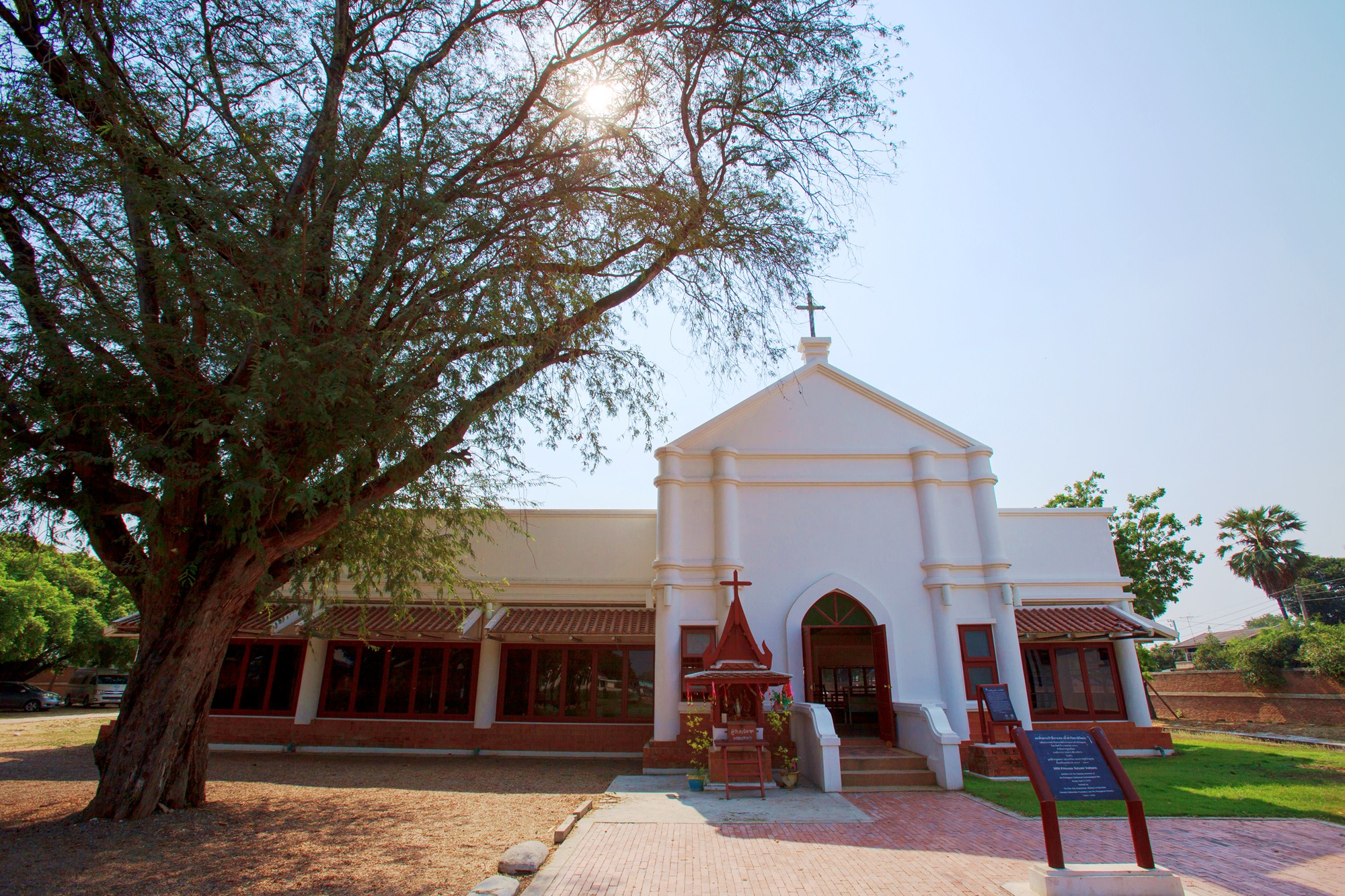 Portuguese Village is situated in Sampao Lom sub-district, on the west bank of Chao Phraya River southward to the center of Phra Nakhon Si Ayutthaya Province. It is a historical and cultural tourist attraction presenting the history of the Portuguese, who had influenced Thai civilization for a long time.The Portuguese were the first European trading with Thailand around 500 years ago. They sent their envoy to start the relationship with Thailand in the reign of King Ramathibodi II. After that, they began trading and became soldiers of Krung Si Ayutthaya army. They also spread Christianity and constructed a church to be the center of the community.Although Ayutthaya was severely damaged by the Burma’s attack, the trace from the Portuguese has still appeared until these days. At present, there are some ruins at Portuguese Village– the Dominican church of San Petro, called Saint Dominic church in Ayutthaya period. It is the first church built in Thailand. Located almost at the center of the village, the church faces with Chao Phraya River and stands east-to-west. The building can be divided into three parts; the front part which is a cemetery of the Dominican Catholics, the middle part which is used for performing religious ceremony and for burying the priest’s body, and the last part on the side which is an accommodation. The important antiques found at this place are human skeleton, pipes, coins, pottery, glass bracelets, and other objects used in religious ceremony such as cross, Christian icon coins, and rosaries. In the cemetery, 254 skeletons were found buried nicely and tidily in piles both inside and outside the building.Visit http://www.tourismthailand.org/fileadmin/upload_img/ Multimedia/Ebrochure/484/หมู่บ้านโปรตุเกส.pdf for the map to Portuguese Village. 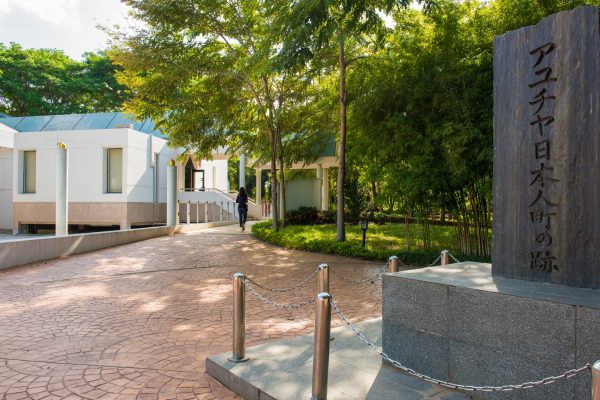 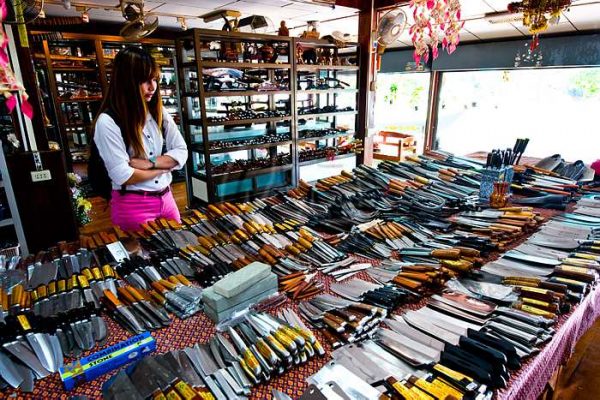