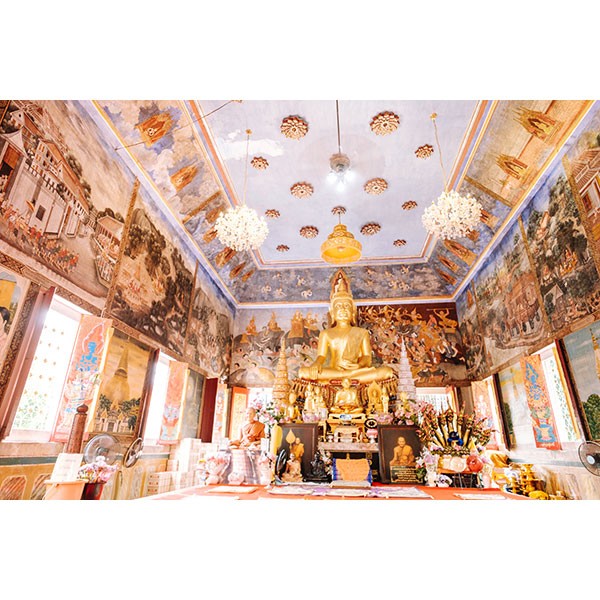 Wat Bang Nom Kho is located 2 kilometers away from Sena district. It is believed that the temple was built in Late Ayutthya period when the capital city was seized by Burmese army. In 1767, the Burmese camped out at Seekuk in Bang Ban district which is only 2 kilometers away from Wat Bang Nom Kho. Burmese troops captured villagers for labour force and stole their cattle for vehicles or food supply. The number of cattle started to reduce until there was scarcely any cow left, so the area near Wat bang Nom Kho became known as “Lang Nom Kho” (meaning: the elimination of cows). Lather the area was called “Bang Nom Kho” (meaning: the community of milk cows) because cattle especially milk cows outnumbered other kind of farm animals. Therefore, this is how the temple got its name “Wat Bang Nom Kho”.The highlights of this temple include the ordination hall (ubosot) which was built in 1924. It houses the main Buddha image called “Phra Buddha Sonanda”, and the basement functions as an exhibition hall displaying stories about heaven and hell. Behind the ordination hall stands the pagoda that contains the relics of the Buddha. Visitors are allowed to cover their birthday Buddha images with gold leaves. The building that attracts the majority of visitors to pay homage is Luang Phor Pan’s pavilion (mondop). Inside there are the wax effigy of Luang Phor Pan and the urn containing his ashes. The walls of the pavilion were intriguingly decorated with mirrors. Luang Phor Pan was famous for healing power.If travelling to Ayutthaya, pay a visit to Wat Bang Nom Kho and experience the faith of local people in Luang Phor Pan. The temple hosts a ceremony to worship Luang Phor Pan every year on 26 July. 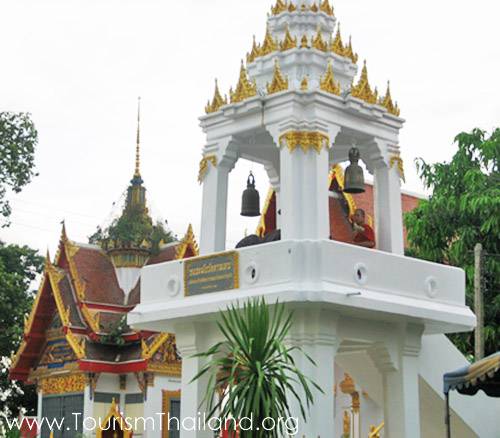 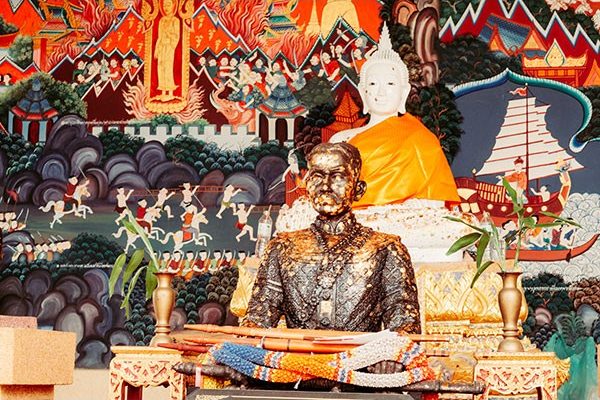