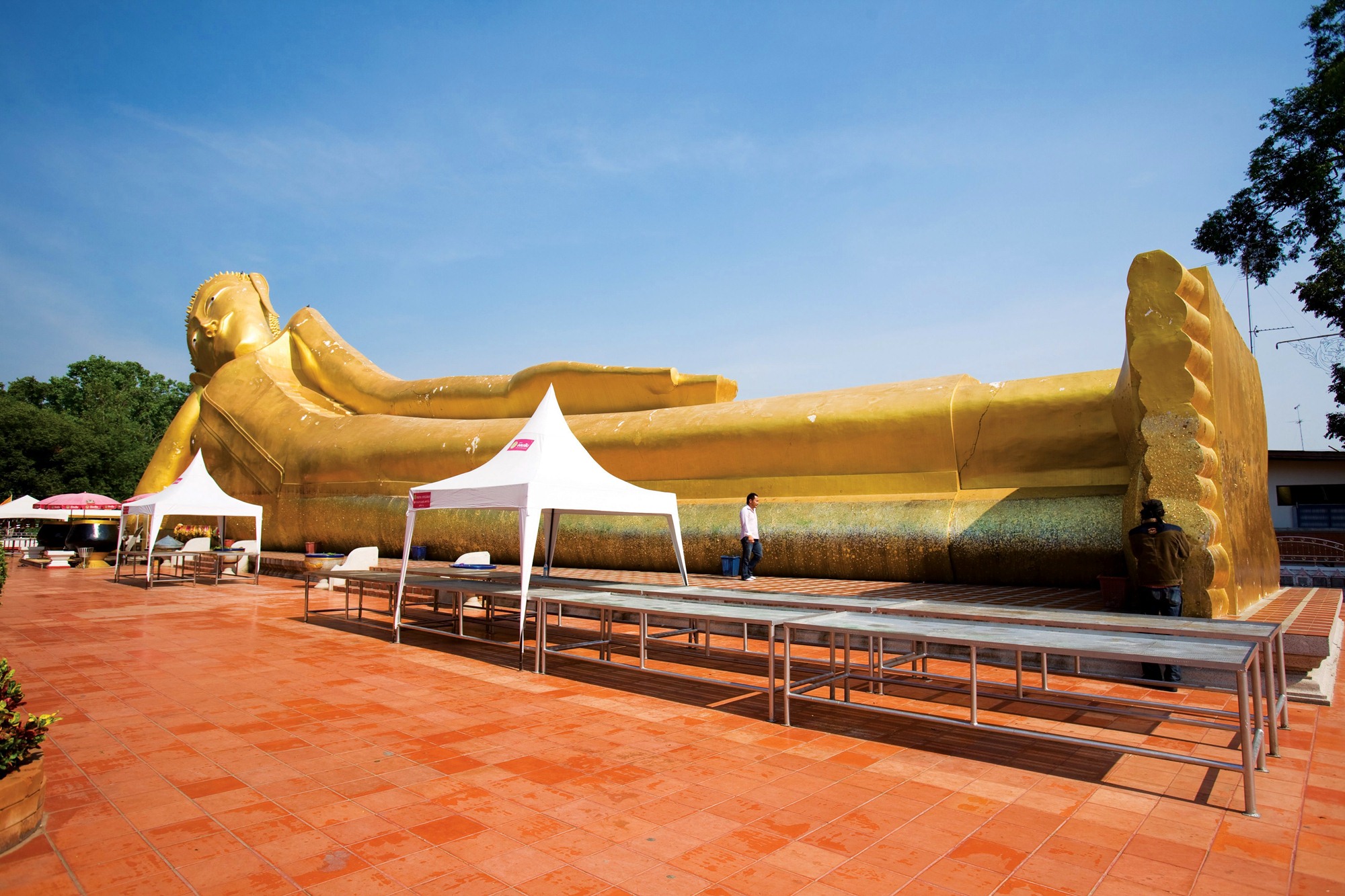 Wat Satue is located in Ban Tha Ngam, Tambon Tha Luang, Amphoe Tha Rua, Phra Nakorn Si Ayutthaya province. It was built in the northern part of the city during the reign of King Rama V. Later on, Phra Buddhacharn Toh Phomarangsi had the giant declining Buddha built at the village by Pa Sak River, and the temple was relocated permanently to the village to house the Buddha. Once arrived at the temple, it is worth noting Phra Ubosot which was built from reinforced concrete. The ubosot was restored by Major General Manoonkrit Roopkachorn, who was born and spent his childhood in an area behind the declining Buddha. An image of Buddha in the Bhumisparsa Mudra is situated inside the ubosot. Phra Viharn in Wat Satue was built in the late Ayutthaya period. The building has an arch-like form of a bark. Inside the viharn is situated the ancient head of the declining Buddha image prior to the restoration. The key attraction is the declining Buddha, or ‘Luang Phor Toh,’ which is located on the bank of Wat Satue canal or Pa Sak River on the south of the temple. The Buddha is 52 metre long, 16 metre high and 9 metre wide. It is considered one of the biggest declining Buddha images in Thailand. In addition, Wat Satue is also home to a number of sacred objects; for instance, a sandstone image of naga-sheltered Buddha, a replica of Buddha’s footprint which has over hundred years old, and a square-based stupa with twelve indented corners. For more information, please contact http://www.watsatue.com. The map to the temple is available on http://www.tourismthailand.org/fileadmin/upload_img/Multimedia/Ebrochure/472/วัดสะตือ.pdf. 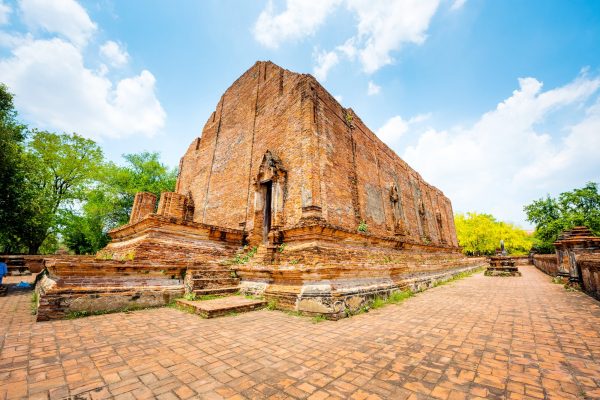 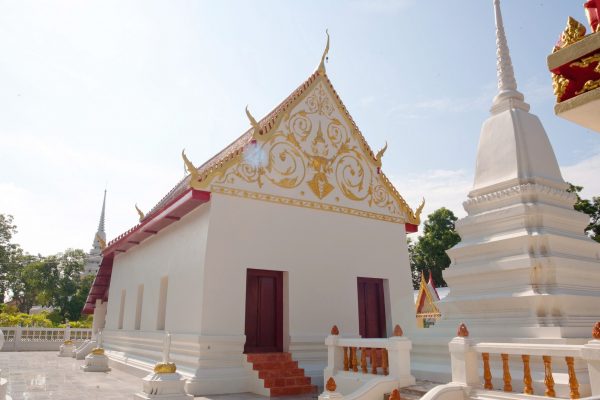