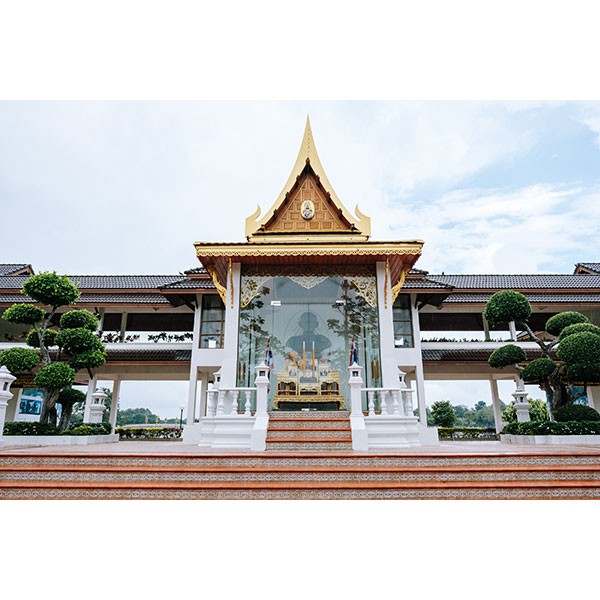 Archive of Queen Suriyothai Monument is situated at Queen Suriyothai Monument, in Makham Yong plain, Ban Mai sub-district, Phra Nakorn Si Ayutthaya district. This is the place where Thai army fought with Burmese troop in Ayutthaya period. In this battle, Queen Suriyothai dressed as a male soldier, rode an elephant, charged into the fight and sacrificed her life. King Bhumibol Adulyadej, Queen Sirikit, and Princess Maha Chakri Sirindhorn visited Makham Yong plain on May 25, 2012. It was a historical day that brought a number of Thai people to visit the monument. The archive of Queen Suriyothai Monument was later built for the visitors to learn more about the history of Makham Yong plain. Besides, the archive showed that the king had harvested at Makham Yong plain in 1996. He also had an idea to use the area of 150 rai as a “monkey cheek” water retention area and to create the irrigation system to lessen the villagers’ problem, causing more benefits to them. This portrays the king’s royal grace; therefore, the picture of the king, the queen, and the princess visiting Makham Yong plain and the picture of Thai people gathering to welcome them are shown in the archive. At the water front pavilion, the Bureau of the Royal Household placed the seats, which the king, the queen, and the princess sat watching the performance, like when they really were, so that Thai people can admire the king’s grace. Archive of Queen Suriyothai opens daily from 8.30 am to 4.30 pm. 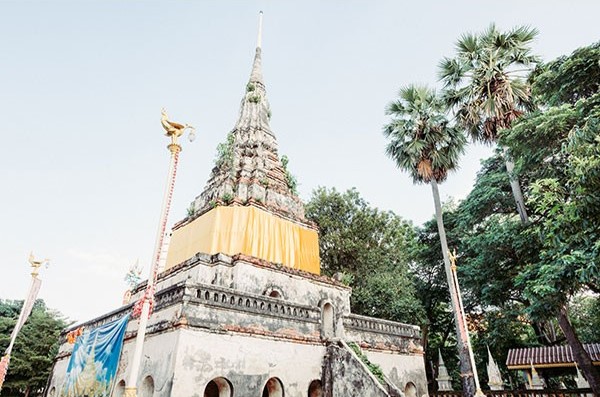 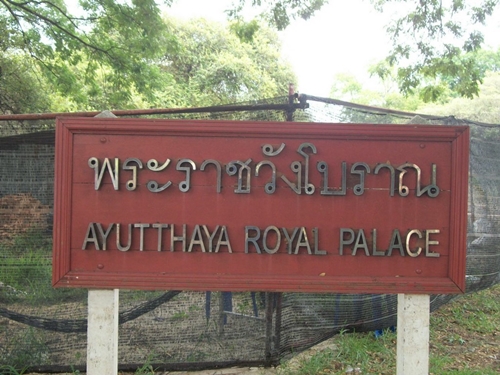