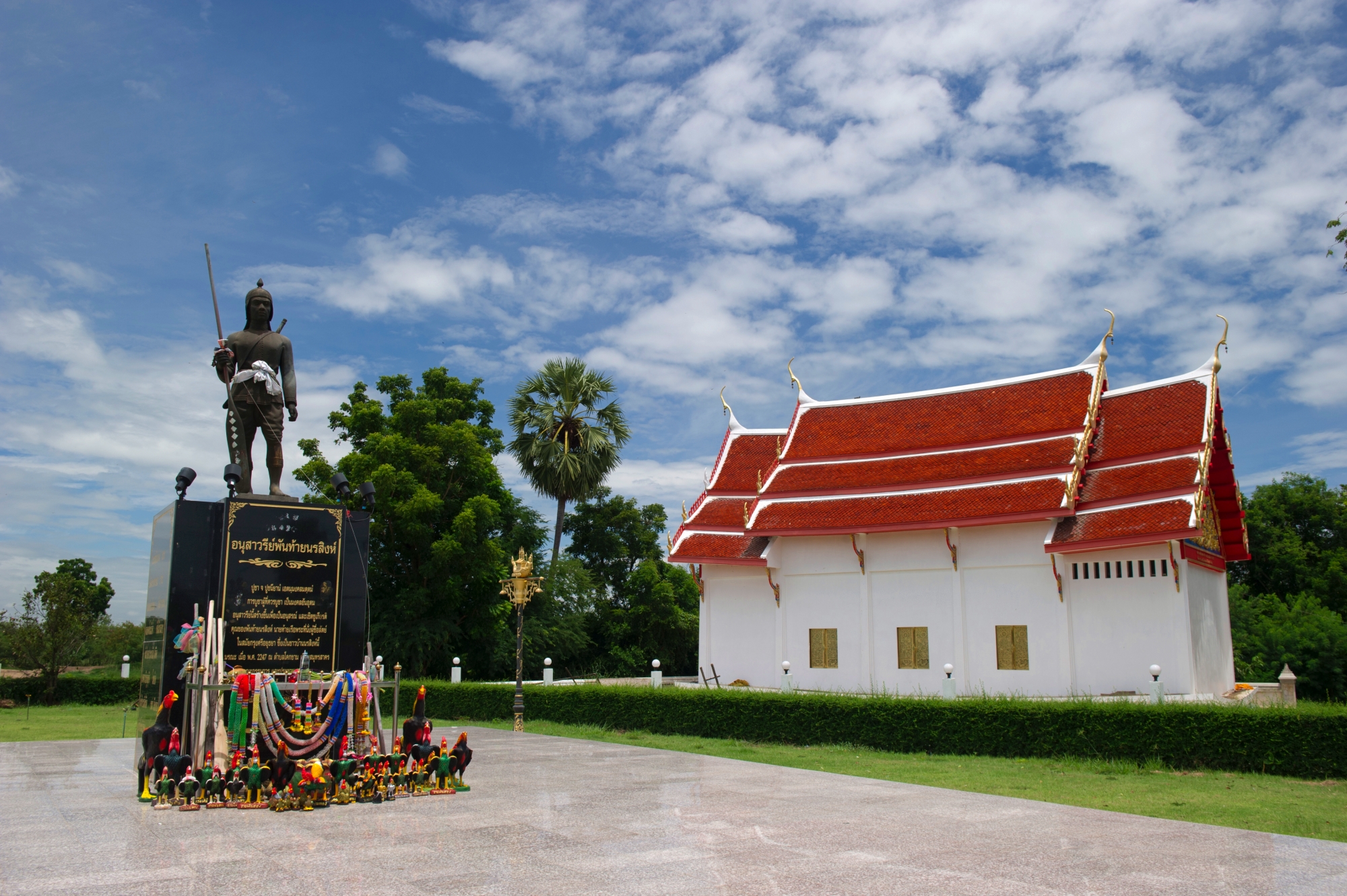 Located at Wat Norasingh. Built in 1988.

Phanthai Norasing Monument is located in Wat Norasing, Mu 2, Ban Taphun, Tambon Norasing, taking Highway No. 3501 (Ang Thong-Pa Mok-Ayutthaya route) Km. 9-10. This monument was built in 1988 to commemorate the steersman of Ekkachai royal barge in the reign of King Phrachao Suea. The steersman confirmed to receive an execution for not able to control the barge well enough and let it bump into branches and broke the royal barge front. He believed this would prevent the next generation from doing the same mistake. Hence, his decision has been appraised until now. 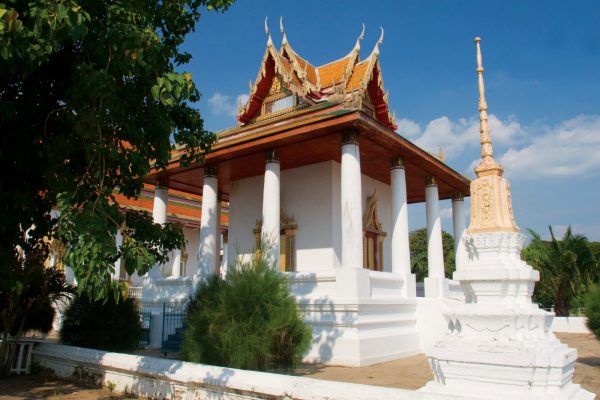