Grand Palace currently called “Ancient Palace”. The residential palace of every king was located close to the city wall of Ayutthaya. A road passes by from Chantharakasem Palace, which is two kilometres away to the north. Important buildings inside the Grand Palace compound are : – Wihan Somdet Hall The top of this hall has been decorated in a unique style of architecture called Prang. It has longer space in front and rear gabled rooms, and shorter space in the side gabled rooms. It was surrounded with a three-sided cloister and utilized for various royal ceremonies such as coronations. This was the first building over constructed in Ayutthaya to be affixed with gold leaf. – Sanphet Prasat Hall This is the middle building construted in the same design as Wihan Somdet Hall. Kings used it to welcome foreign envoys and visitors. – Suriyat Amarin HallA four-gabled roof building constructed of sandstone and brick; it is close to the riverside city wall. It was used as a place to witness the royal barge processions. – Chakkrawat Phaichayon Hall With a three-gabled roof, it is on the inner eastern city wall in front of the Grand Palace. It was used to view processions and military practice. – Trimuk Hall This is located behind the Sanphet Prasat Hall. It is believed to have been the residential area of the consort members and is also the royal relaxing place in the garden. – Banyong Rattanat Hall Formerly known by the name of “Phra Thinang Thaisa”, it is located in the back compound of the Grand Palace on an Island in a pond. It has a four-gabled roof architecture. Remains of the throne halls that are left to be seen at present were constructed in the reign of King Borommatrailokkanat and used to serve as royal residences for all later kings. Open daily during 6.00 a.m.-6.00 p.m. Admission is 30 Baht each. A package ticket is also available at 180 Baht each, covering admission to temples and museums within the province and valid for 30 days, including Wat Phra Si Sanphet and the Ancient Palace Complex, Wat Mahathat, Wat Ratchaburana, Wat Phra Ram, Wat Chai Watthanaram, Chao Sam Phraya National Museum and Chantharakasem Museum. For more details, please call Tel. 0 3524 2501, 0 3524 4570. 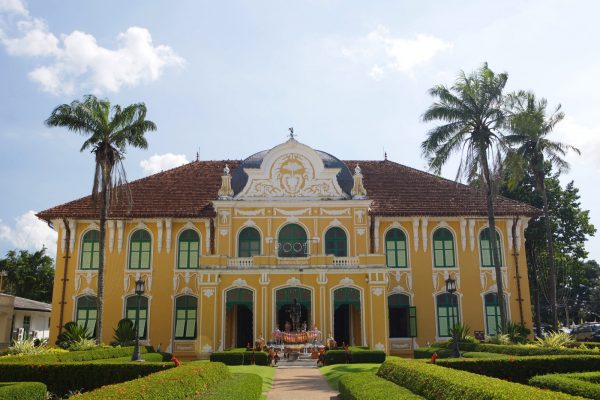 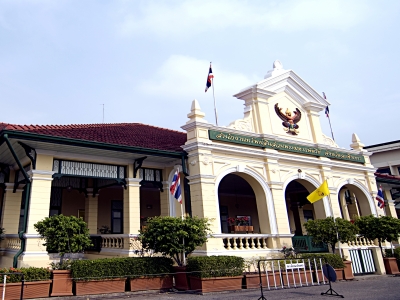 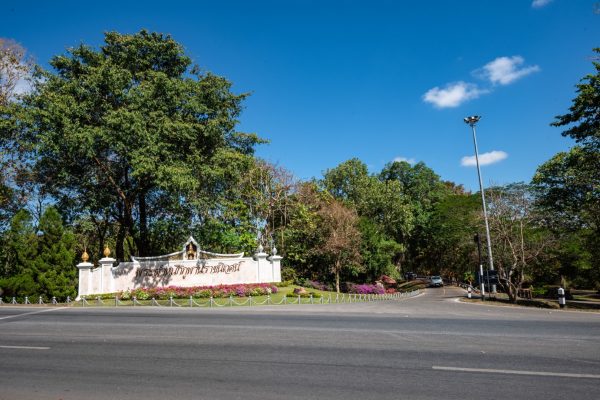 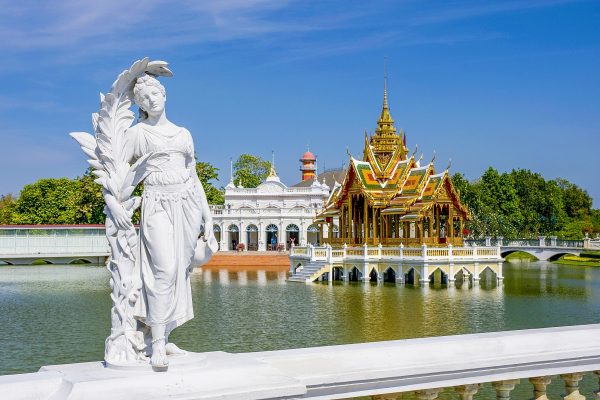