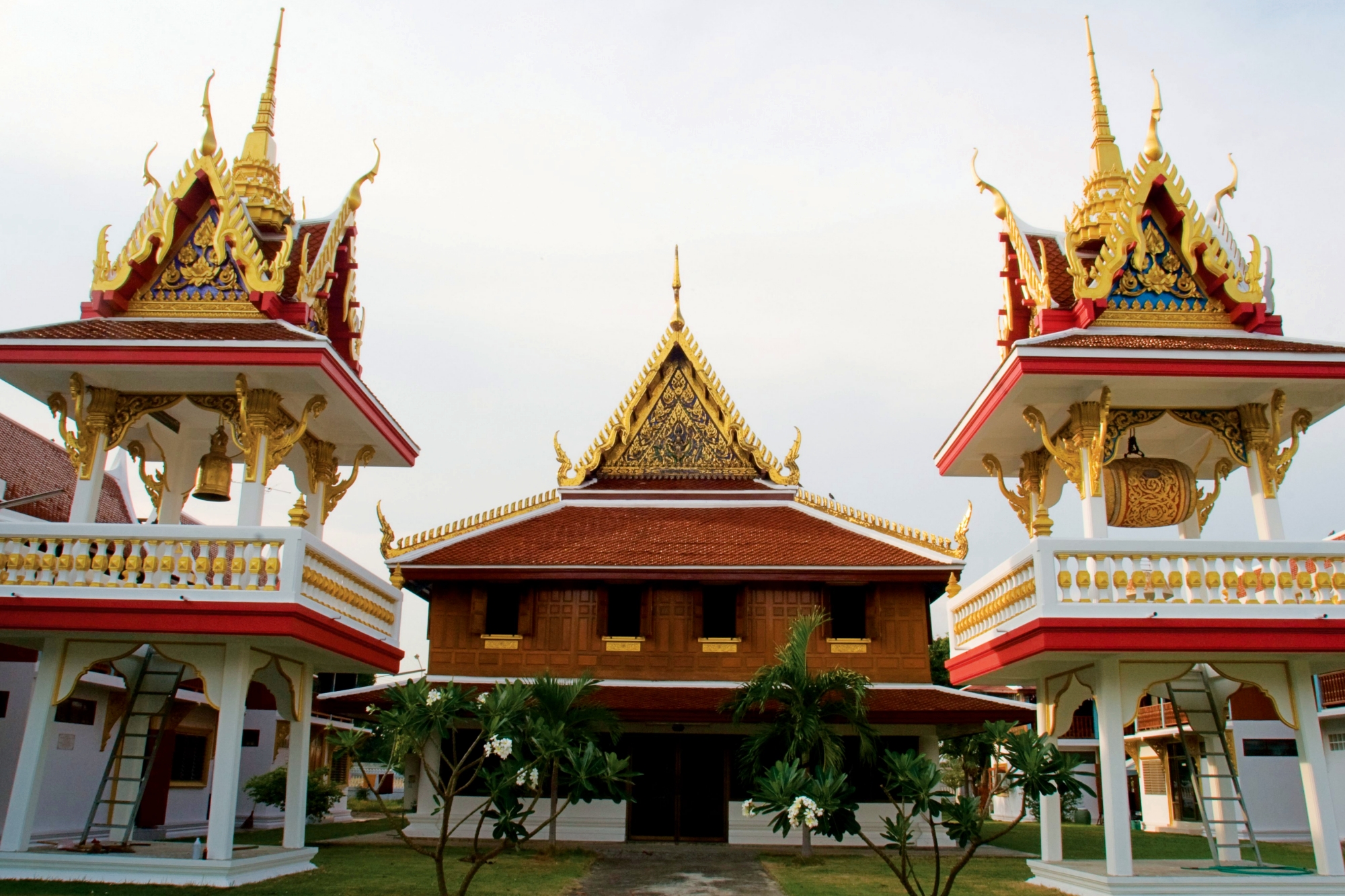 This third-class royal monastery is located opposite Ang Thong City Hall. At first, there were two small temples located next to each other, called Wat Pho Ngoen and Wat Pho Thong, both constructed during the reign of King Rama IV. Later in 1900, King Rama V had the temples combined into one and graciously named it Wat Ang Thong. The temple is famed for its beautiful Ubosot (ordination hall) and bell-shaped Chedi (or stupa),which is decorated with gold mirrors. Teak compartments, lying neatly in stacks, originate from the early Rattanakosin period.Wat Ang Thong Worawihan is located on the east bank of the river, at 1 Tambon Bang Kaeo, Amphoe Mueang. The temple is open daily from 8.00 am-5.00 pm. 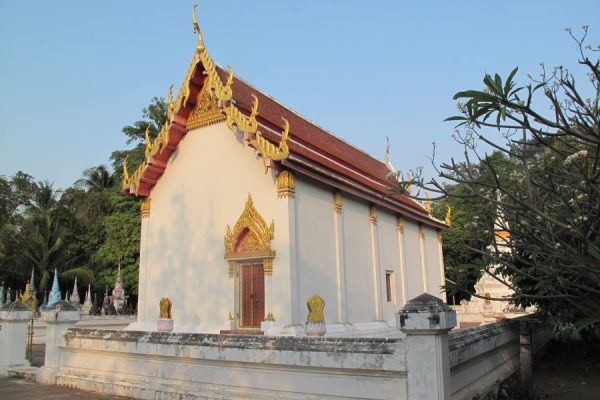 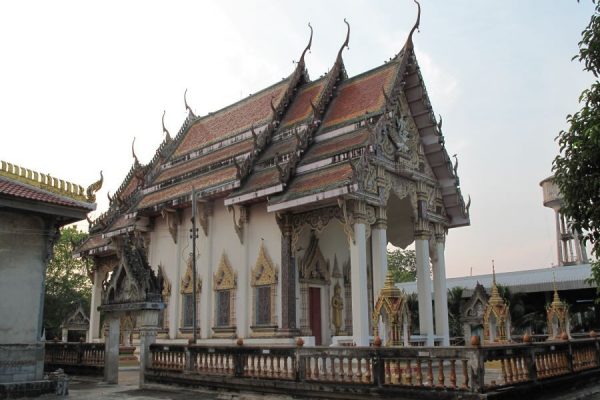