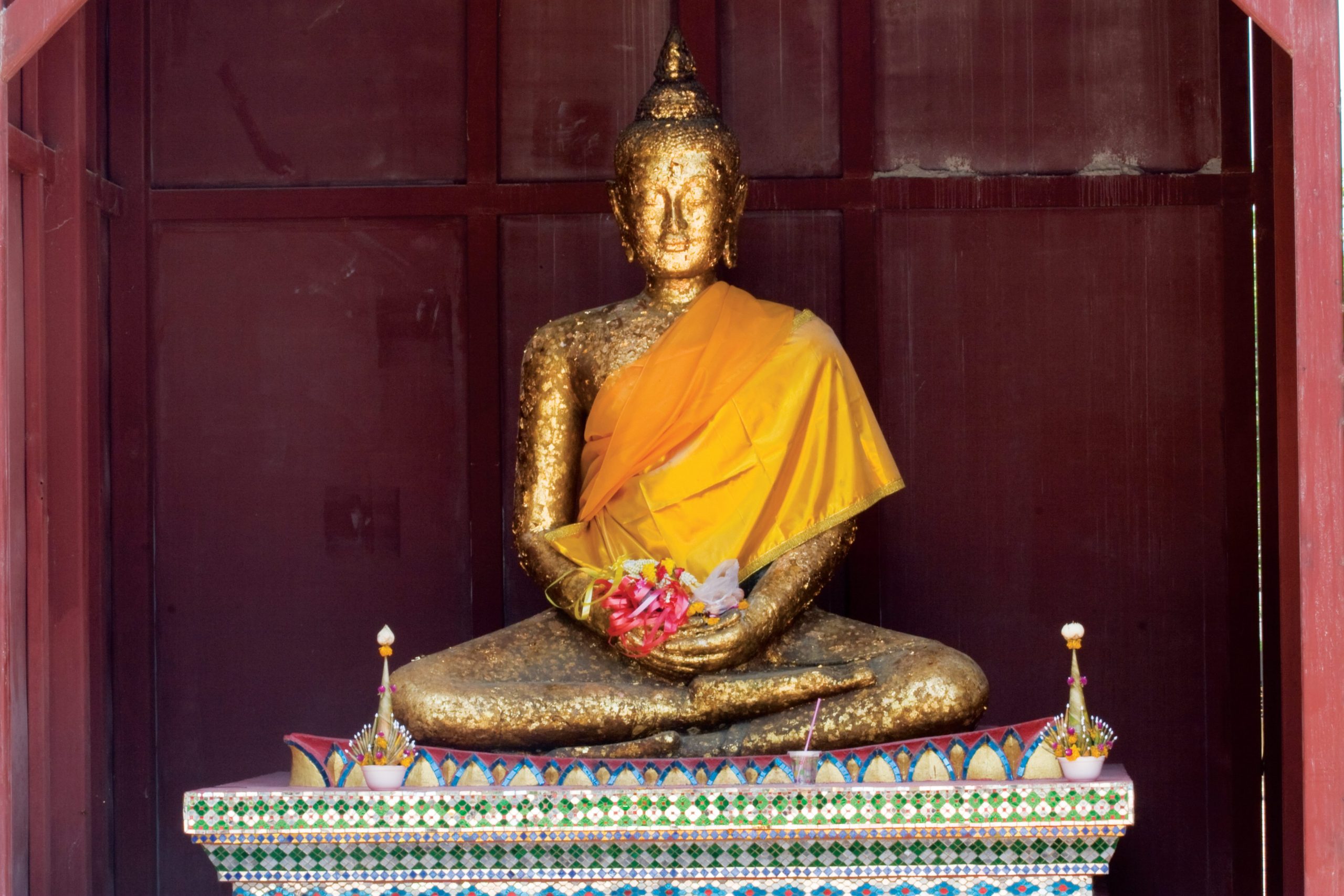 According to venerated monk and historian Luangpu Chaimongkon, this temple was built by a local family during the last years of the Sukhothai era, between 1319 and 1327. However, the temple was abandoned, and quickly became overgrown with vegetation. Over 100 years later, hunters establishing a small village renovated the temple.It is believed that the laterite Buddha image belonging to Wat Ban Phran, named Luangpho Kraithong, was built by a Sukhothai king. It is said that on special nights, the robe and shoulder cloth belonging to the statue sparkles-a sign of good fortune for any who witness it. In addition, the statue is thought to be able to protect its worshippers from danger.The temple is located at Mu 1, Tambon Si Phran, Amphoe Sawaeng Ha. To get there, take Pho Thong- Sawaeng Ha route (Highway No. 3054) and turn into the temple at Km 21-22. The temple is open daily from 8.00 am-5.00 pm. 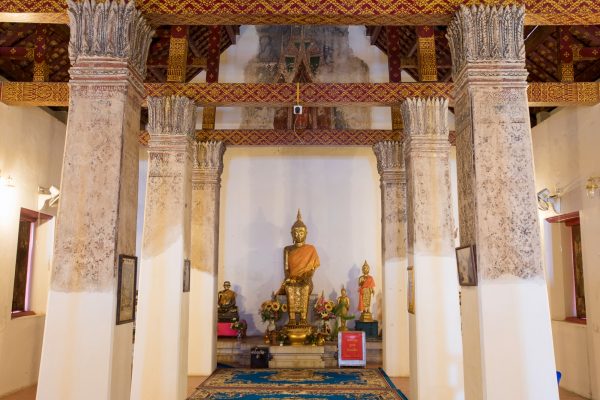