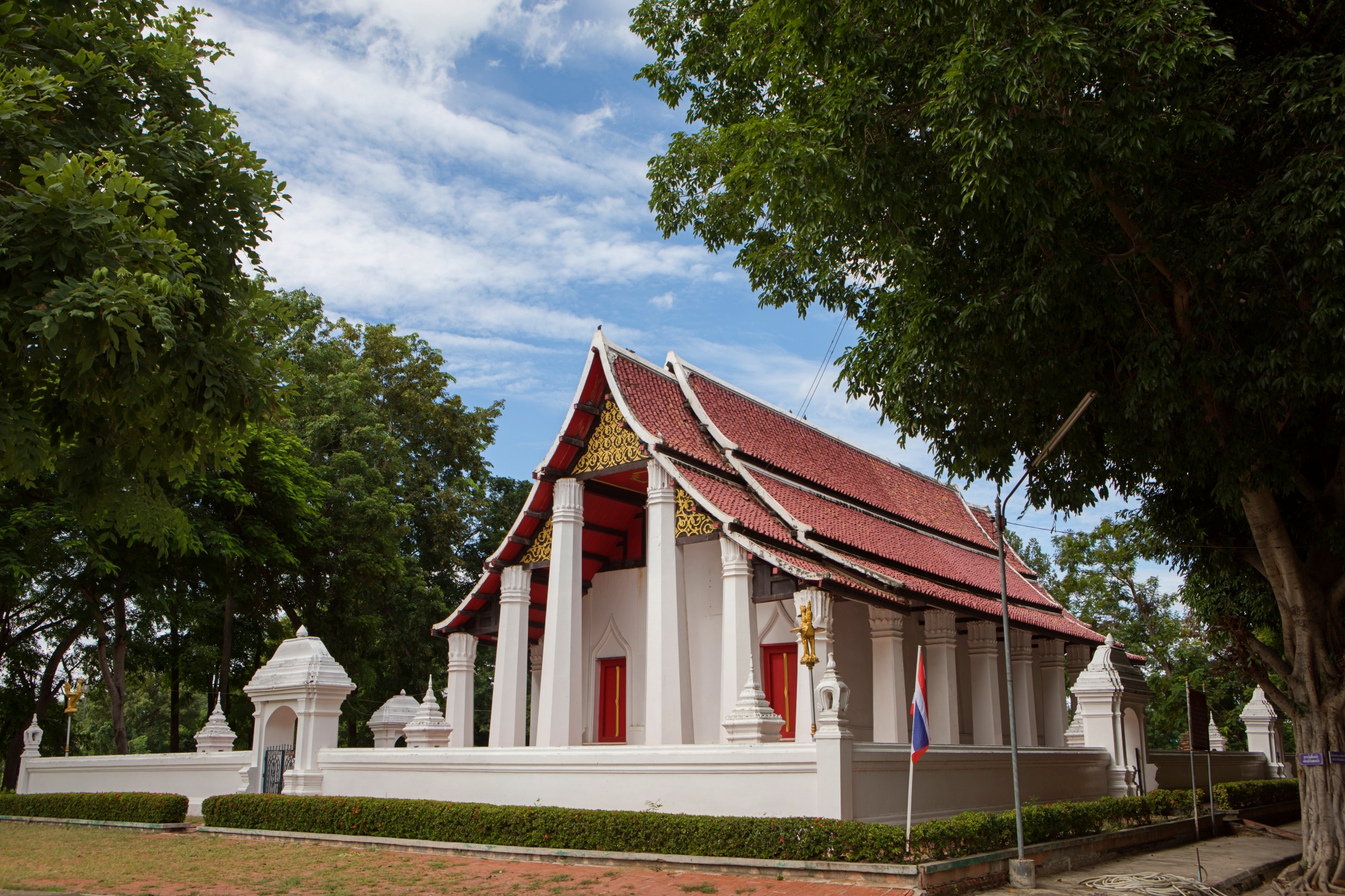 Wat Oi is believed to have been constructed during the Ayutthaya era, though the exact date is unknown. Its ordination hall consists of six chambers constructed of brick and plaster in the Ayutthaya style. The temple’s roofs are made of wood and fired clay tiles, their beauty often compared to the ordination hall of famed Wat Ratchaburana in Ayutthaya. The ordination hall, typical of the Maha-ut design, has no windows, and pillars of the gallery symbolize each of the eight compass directions. The temple’s principal Buddha image, named Luangpho Dam, is made of a brass and tin alloy. During the Ayutthaya period, this temple held oath of allegiance ceremonies, where officials pledged their loyalty to the king. Nowadays, adjacent to the temple compound are shelter and accommodation for street children and troubled youths, thanks to the Children Creation Foundation. At the shelter, named Ban Dek Klai Wat, children and young adults are advised by monks and can recover within peaceful surroundings. The temple is located at Mu 10, Tambon Sanchao Rong Thong, on the west bank of Noi River. Follow Highway No. 3454 for approximately 2 kilometers. The temple is located 1 kilometer from the north of Wat Khian. 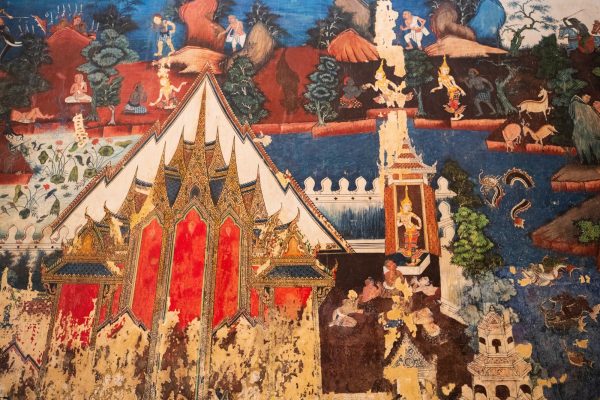 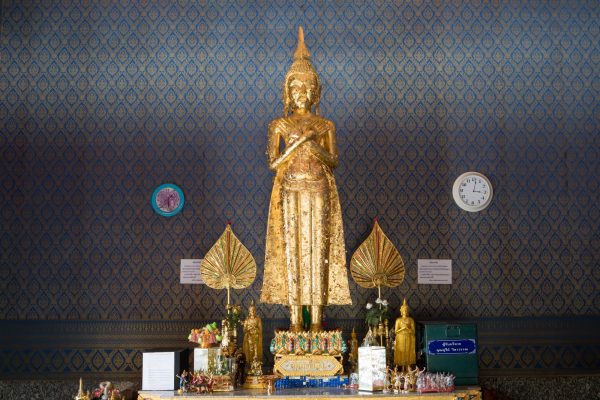