It is located at Tambon Bang Pla Kot, beside the Eastern side of Chao Phraya River. To get there, take Ang Thong-Pa Mok-Ayutthaya Road until kilometer mark 15. It is formerly known as “Wat Krasop”.

Wat Phinitthammasan or formerly known as Wat Chi Pa Khao is an ancient temple built in 1756, Ayutthaya period. King Tai Sra ordered Count Ratchasongkram to move former reclining Buddha deliberately from vihara of Wat Pamok near Chao Phraya River. For that matter, there was also an order to build the palace neaby Wat Chi Pa Khao in the use of being a place to stay while planning and overseeing the moving process. King Tai Sra and his brother had stayed at the palace from time to time through the process. Wat Chi Pa Khao had many names in the past for example Wat Krasop until changed to Wat Phinitthammasan. It was given Wisungkamsima in 1736. The temple has space of 59,654 square meters. If you come visit this temple, it is a must to visit Vihara that was built in late Ayutthaya period as well as the Chiang Saen-style Buddha statue which all Ang Thong locals pay respect to. 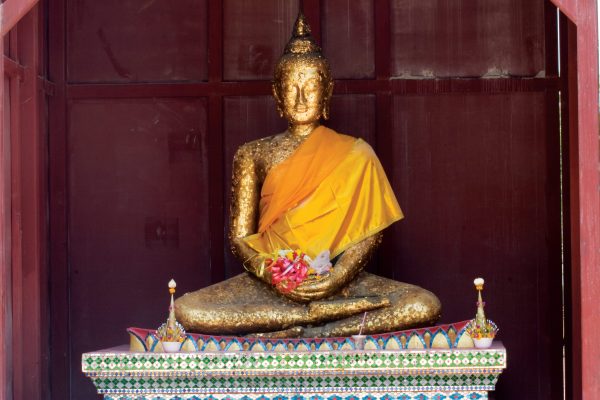 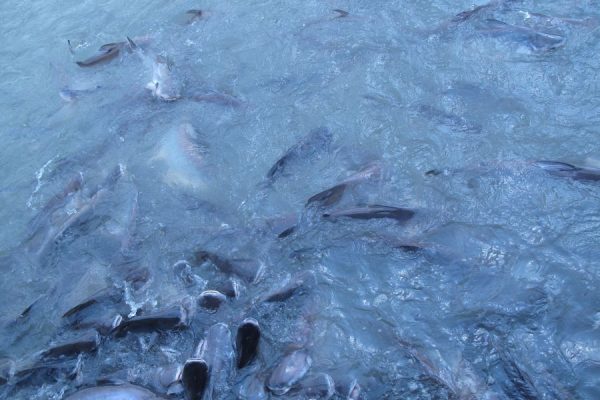