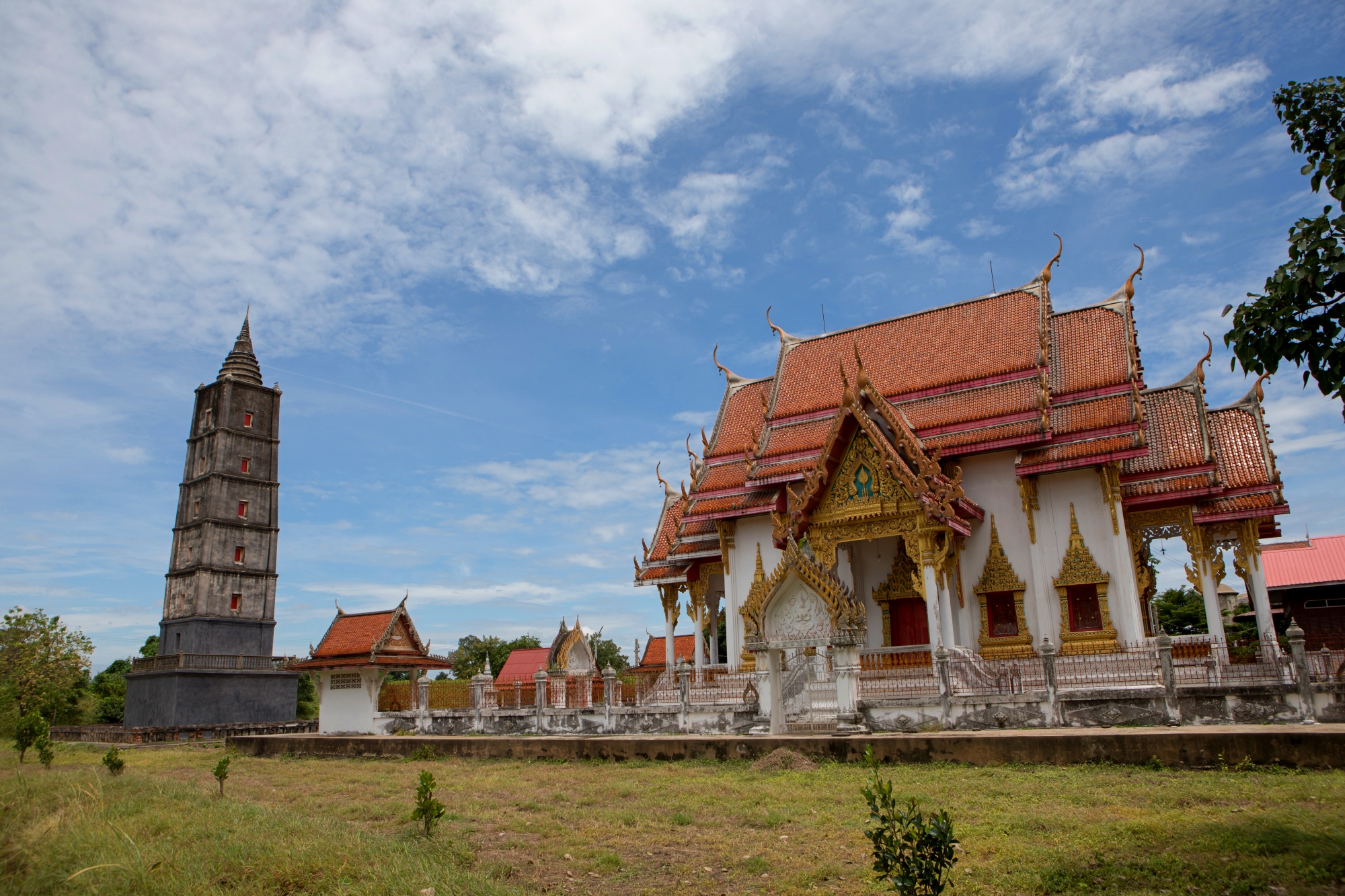 It is located in Ban Hae, Moo. 4, Tambon Ban Hae which is approximately 7 kilometres from the province’s core area. To get there, take Highway 3501 until Kilometre marker 3-4. In the Temple area, there is a brick tall tower that has Langga style pagoda which can be seen from the distance.

After being abandoned for a long time, style=”text-transform: unset;” href=”/Search-result/tagword/Wat “>Wat Plot Sat (Original name:Wat Sakae) has been renovated in King Rama V period or around 1857 by Master Thammakan (Thongkham) who gave a new name, Wat Damrongtham to the Temple. However when His Holiness the Supreme Patriarch the 10th of Rattanakosin visited the temple, he named it Wat Plot Sat which means free the animal from the net. The temple is the first temple in Ang Thong that was given with Wisungkhamsima on 20 September, 1884. The Wisungkhamsima area has width of 26 metres and length of 40 metres. Wat Plot Sat is an ancient temple that has spectacular view and valuable ancient remains especially the 150 year-old pagoda, the symbol of this temple. The pagoda was built in King Rama IV period. It is a tall pagoda that has 7 floors. The width of the base is 7 metres 7 centimetres each side. The pagoda was located to face the East. It is a belief that it is good for the people who were born in the year of the Dog and the year of the Snake (Zodiac) to worship this pagoda. 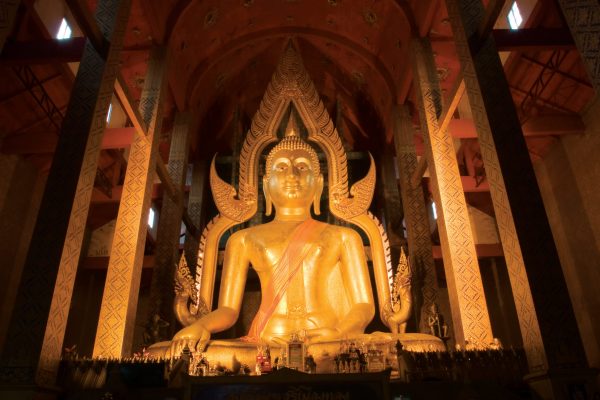 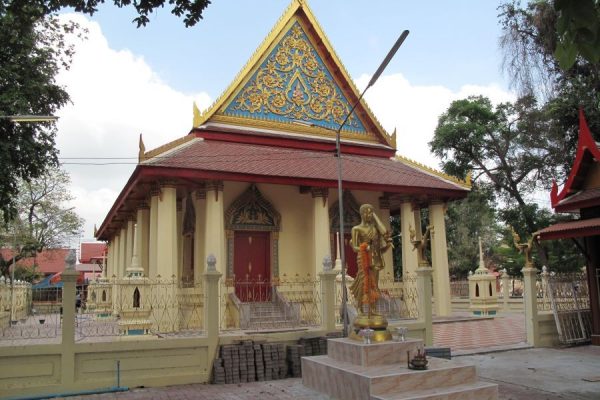