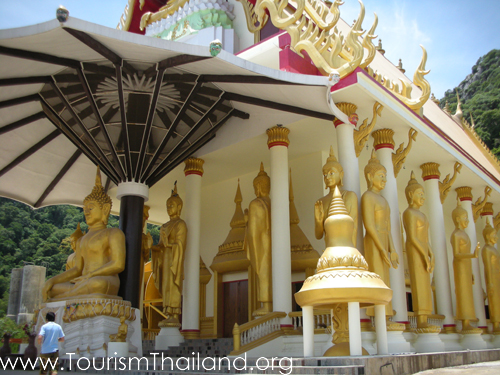 It is a well-known rehabilitation centre for drug addicts. This monastic residence was established by a Buddhist nun, Mian Panchan in 1957. After her death, Luangpho Chamrun Panchan, her nephew, has continued the mission. He was awarded the “Magsaysay Award” on 10 September, 1975.

This monastic residence is not only a place for meditation, reflection and religious study, but is also known as a rehabilitation center for drug addicts. Samnak Song Thamkrabok was established by a Buddhist nun named MianPanchan in 1957. Her nephew, LuangphoChamrunPanchan, continued her work following her death, and was awarded the respected Magsaysay Award in 1975. The monasteryis located at Prong Prap hills, KhunKhlon Sub-district, 25 kilometers from the center of Saraburi along Phahonyothin Road. It is on the left side if coming from Mueang district of Saraburi. Its entrance is between Km. 132-133. 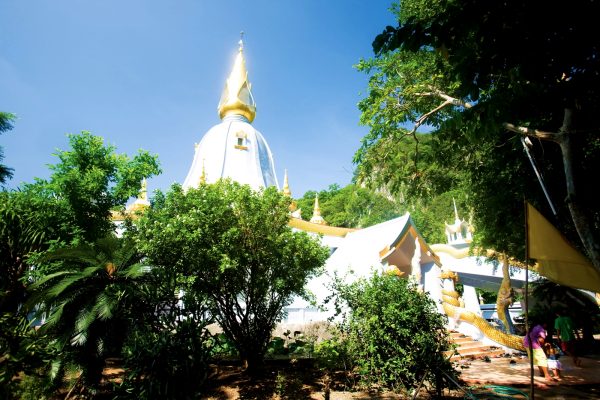 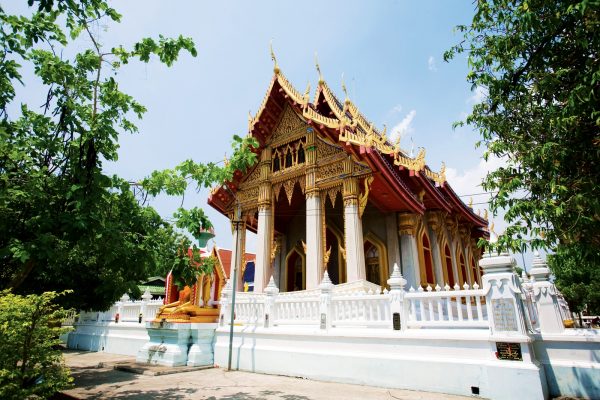