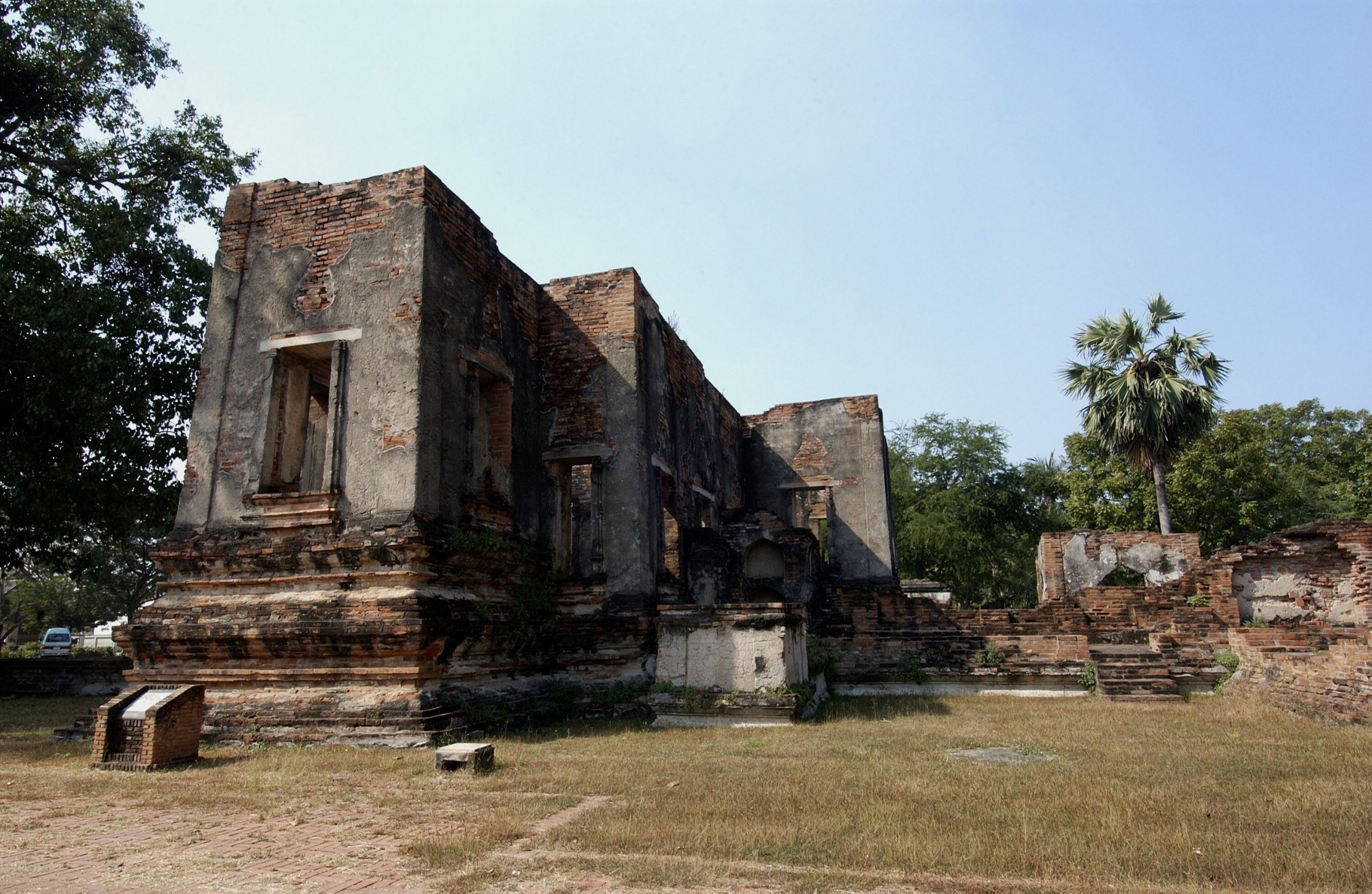 Kraison Siharat Hall, one of King Narai the Great’s many residences, is commonly known as PhraThinang Yen or Thale Chup Son Hall. It is located on an island surrounded by ThaleChup Son, which was once a large reservoir created by a stone-and-cement dam. According to French chronicles, when King Narai the Great hunted elephants in the east mountain, he would return and rest at this hall. Although its exact date of construction is not known, it is theorized it was erected prior to 1685.The hall also holds historic significance for astronomers. King Narai the Great utilized it to observe a lunar eclipse and later a solar eclipse, along with Jesuit priests and the first group of envoys representing King Louise XIV of France. Admission is 50 baht per person, though a package covering admission to Phra Prang Sam Yot, Vichayen House and WatPhra Si Maha That as well as the hall is priced at 150 baht. For more information, please contact Tel. 0 3641 3779, 0 3641 2510 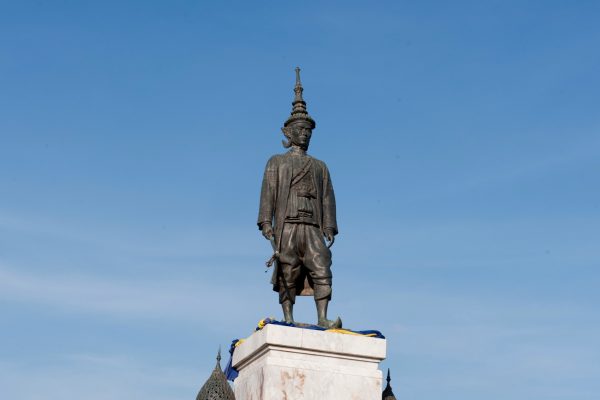 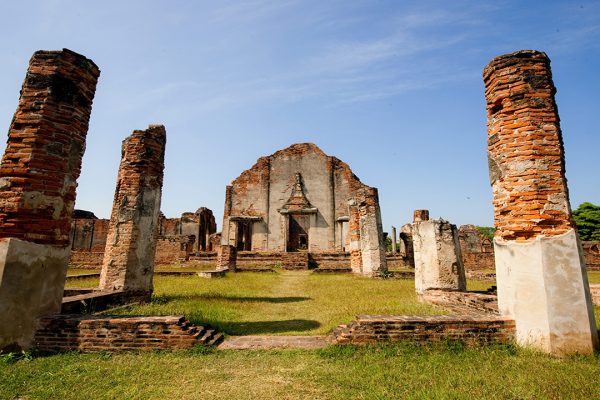