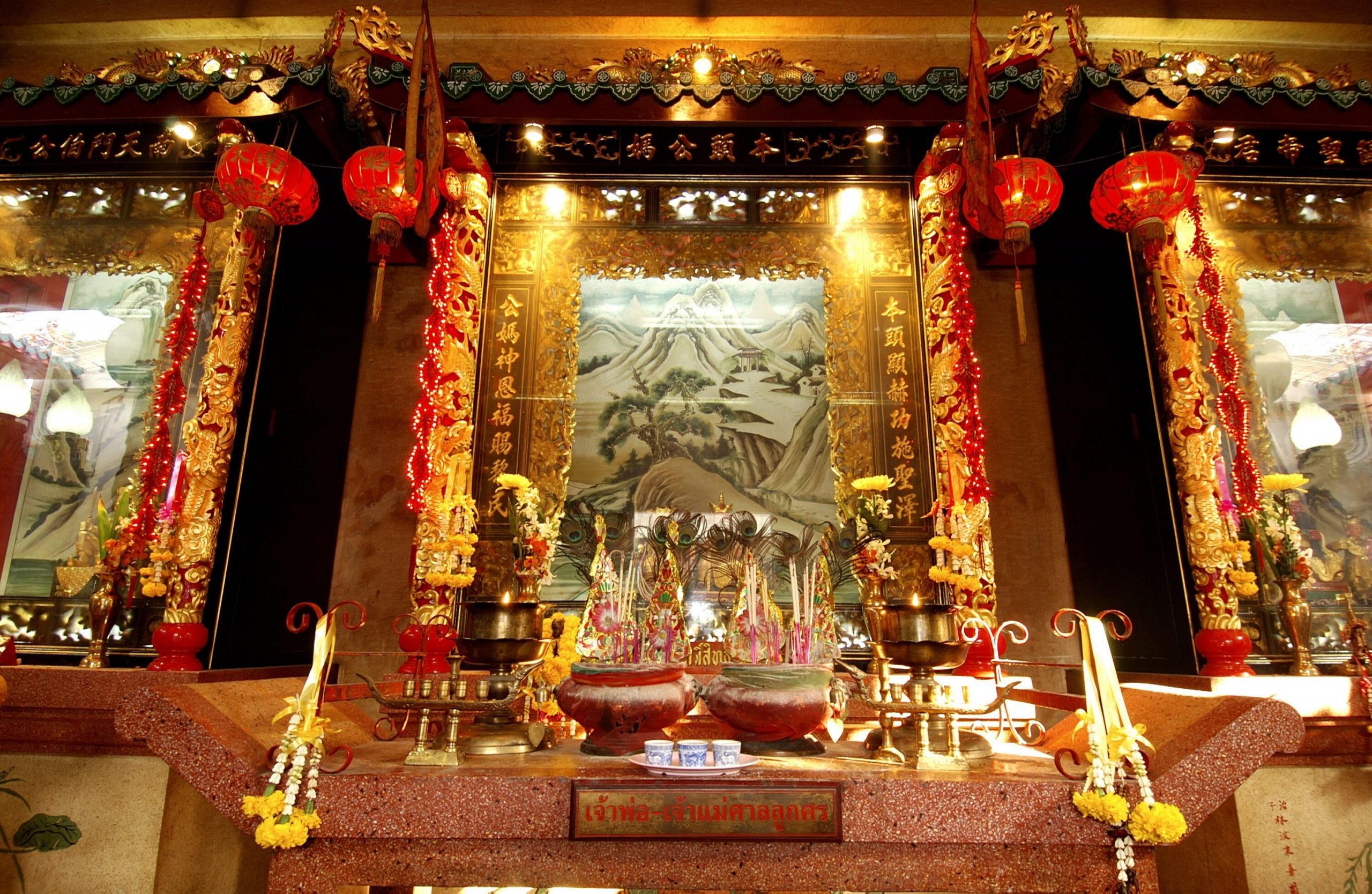 The City Shrine or also known as Look-Sorn Shrine is situated on Vichayhen Street in Tha-Hin sub-district, Muang, Lopburi. It is fairly close to Baan Vichayen (Guest House for Commisioners) which has been a sacred site in Lopburi for some time. Nowadays, the site mainly serves as locale for Thai-Chinese religious ceremonies.The shrine itself is 12 square meters in size, within it situates the City Shine which is a stone block raised from the ground by 1 meter. The base is always covered by water. Somdej Phra Borom-wong-ter Krom Phraya Damrong Decha-Nupaab had depicted this shrine as “Lopburi City Shrine is next to the market to the North of the Royal Palace known as Sorn Phraram” “The reason it is called Sorn Phraram is because Ramayana was assumed to be the myth of this city, after ending war with Thossakan Phraram returns to rule Ayutthaya and wishes to build a city there; where his arrow had landed Phraram commanded the mountains to vanish” “after all duties were accomplished Phraram named the new city, Lopburi. For this reason, locals explain that the city shrine is Phrarams’ arrow which had turned to stone” Moreover, if the water surrounding the base of the shrine happens to dry out, fire would break out in Lopburi.It is walk-able from Phra Narai Ratchanivet to Look Sorn Shrine, using Phraram Street heading North for around 500 meters or from Prang Khaek head along Vichayen Street and keep walking to the end where there will be a junction, take the right. Look Sorn Shrine is easy to spot; it is a small Thai Style House, Sala, located on the right. Opens Daily Free of Charge For more information please call: 036-770096-7 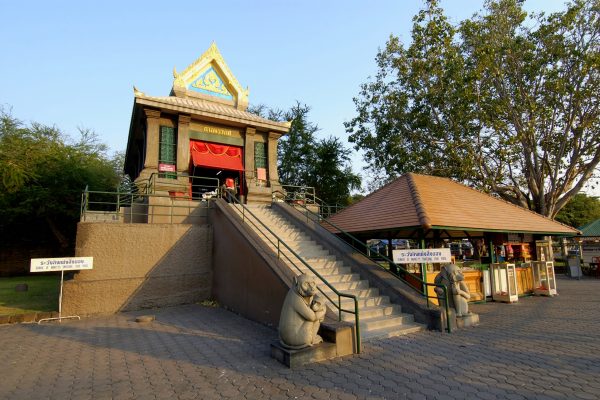 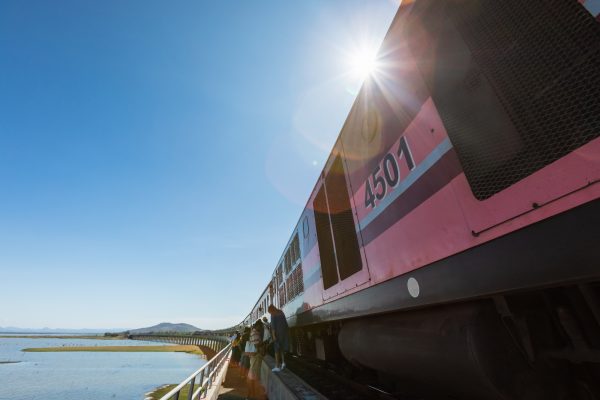