It is located at Mu 2 Tambon Ta Lung, on the banks of the west Lop Buri River. It was formerly called Wat Phaya Yang because in the Temple area has a giant rubber tree. It was also formerly known as Wat Srisudharmaram that later changed the name to Wat Yang Na Rangsi as in the present.

Located on the bank of the Lop Buri River, 9 kilometers south of the town center along the Lop Buri-Bang Pahan route is Wat Yang Na Rangsi. The Temple is famous for its Buddha images which were made of sandstone and quartz. It is also notable for its wooden sala (a wooden teaching hall) which was built in 1927 in a typical central region style. The sala has been converted into the Lop Buri Boat Museum, where a large collection of local vessels, in particular a one-seat barge, are exhibited. To get there: Take the Lop Buri-Bang Pahan Road (the road along Klong Chonlaprathan) to Km. 9. The temple is on the right. There are Lop Buri-Ban Phraek buses, leaving from Lop Buri Bus Terminal from 5.30 a.m.-5.30 p.m. 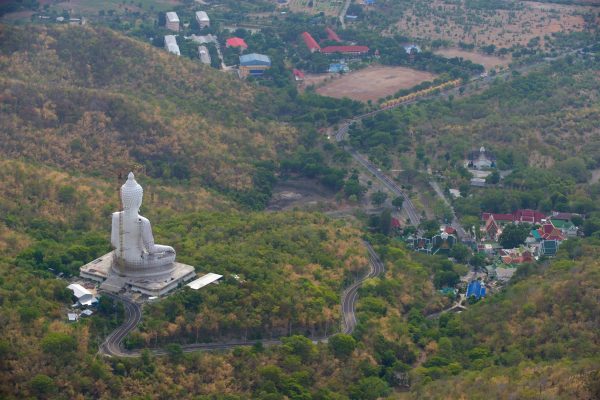