Built in the middle of the Ayutthaya period around 1647, the temple was locally called Wat Sala Khot, which later became abandon and known as Wat Sala Khon. Around 1972, the old Buddha image’s head was found at the riverbank in front of the temple and it was called Luangpho Sian, which is believed to be a sacred image. Later, the body was built and the old image’s head was placed inside. After that, Phra Thammapamok thought that the temple’s name was not auspicious then it was changed to Wat Sala Khodom meaning the temple of Somdet Phra Samanakhodom. It is the first temple of the country that has the royal emblem of So Ko at the gable of the ubosot as well as the only temple that has an underpass of the principle Buddha to put gold leaves on. 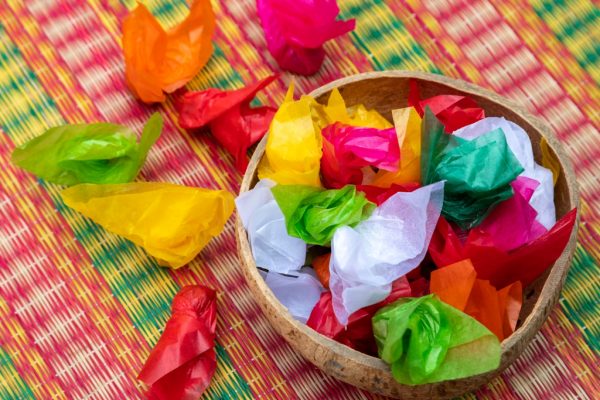 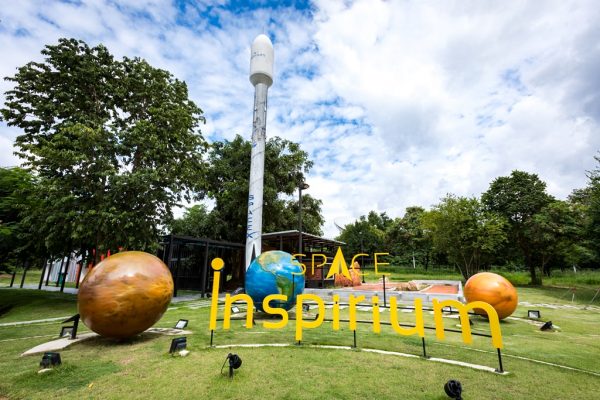 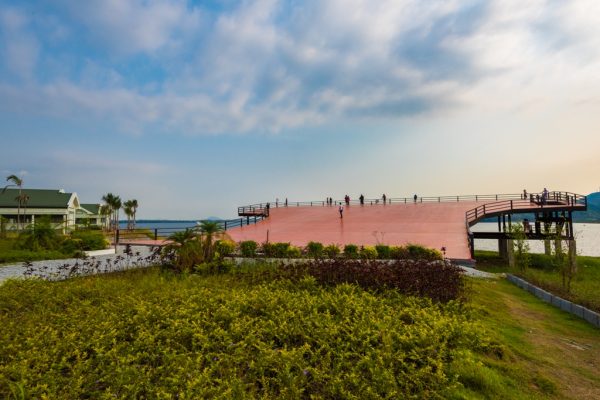