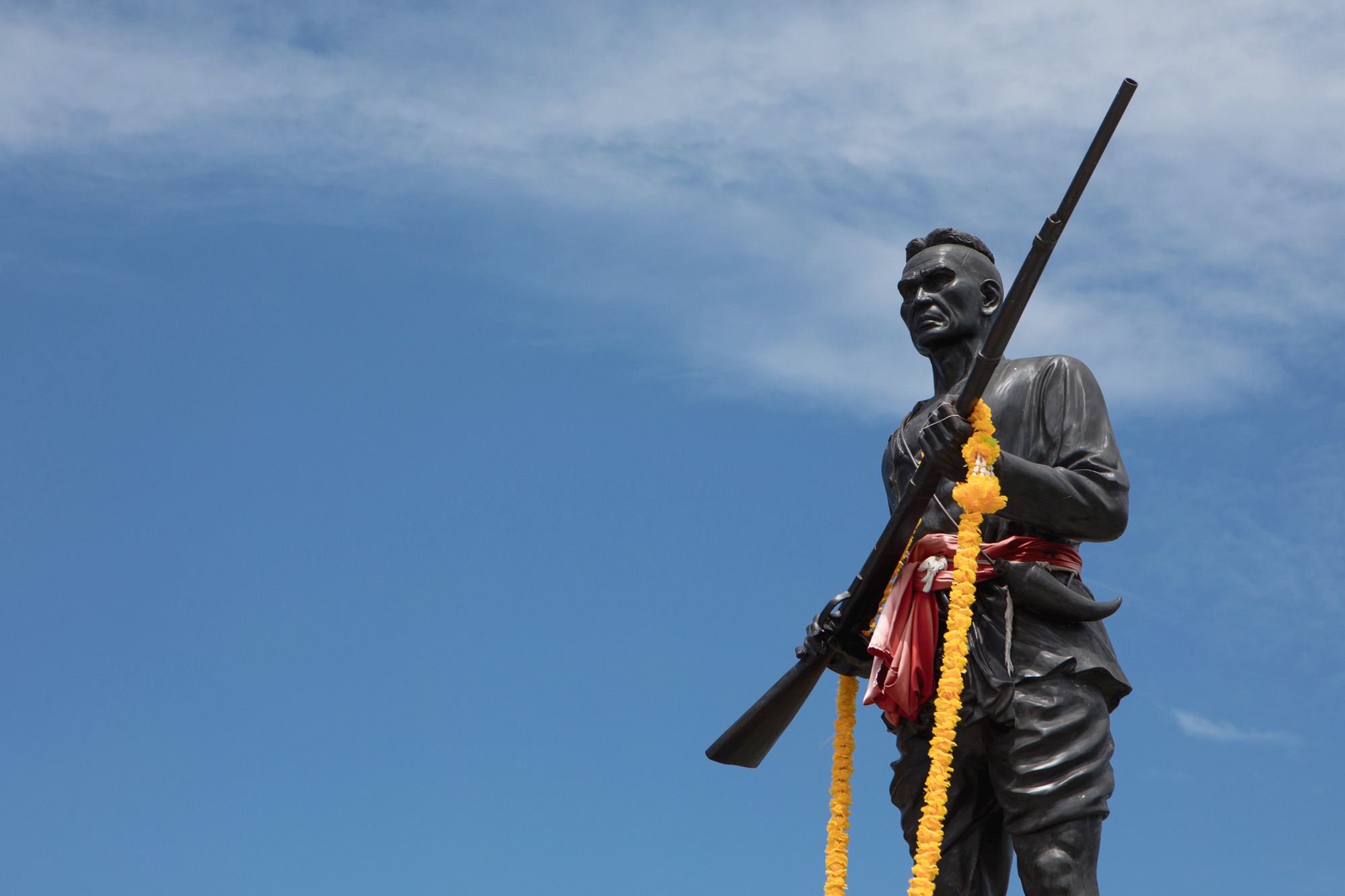 Khun San Statue, located in front of the Sankhaburi District Office, memorializes a Bang Rachan folk leader, Khun San, also known as “Hero of the Noi River”. The first volunteer for the military from AmphoeSangkhaburi over 220 years ago, he went on to fight courageously in seven battles against invading Burmese forces. The statue’s opening ceremony was held on January 19, 1983, and subsequent Khun San Statue worship days have been held on the same date ever since.Khun San Statue is open daily from 9.00 am-4.00 pm. 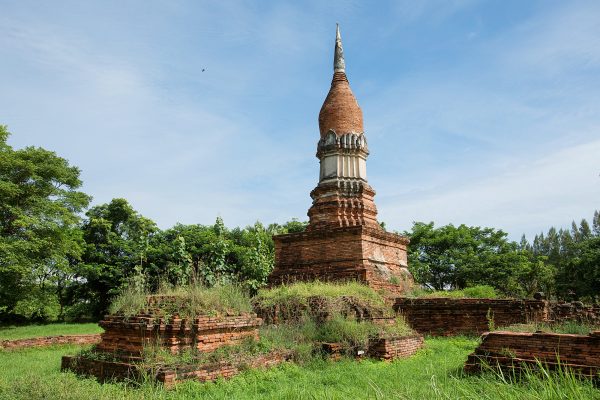