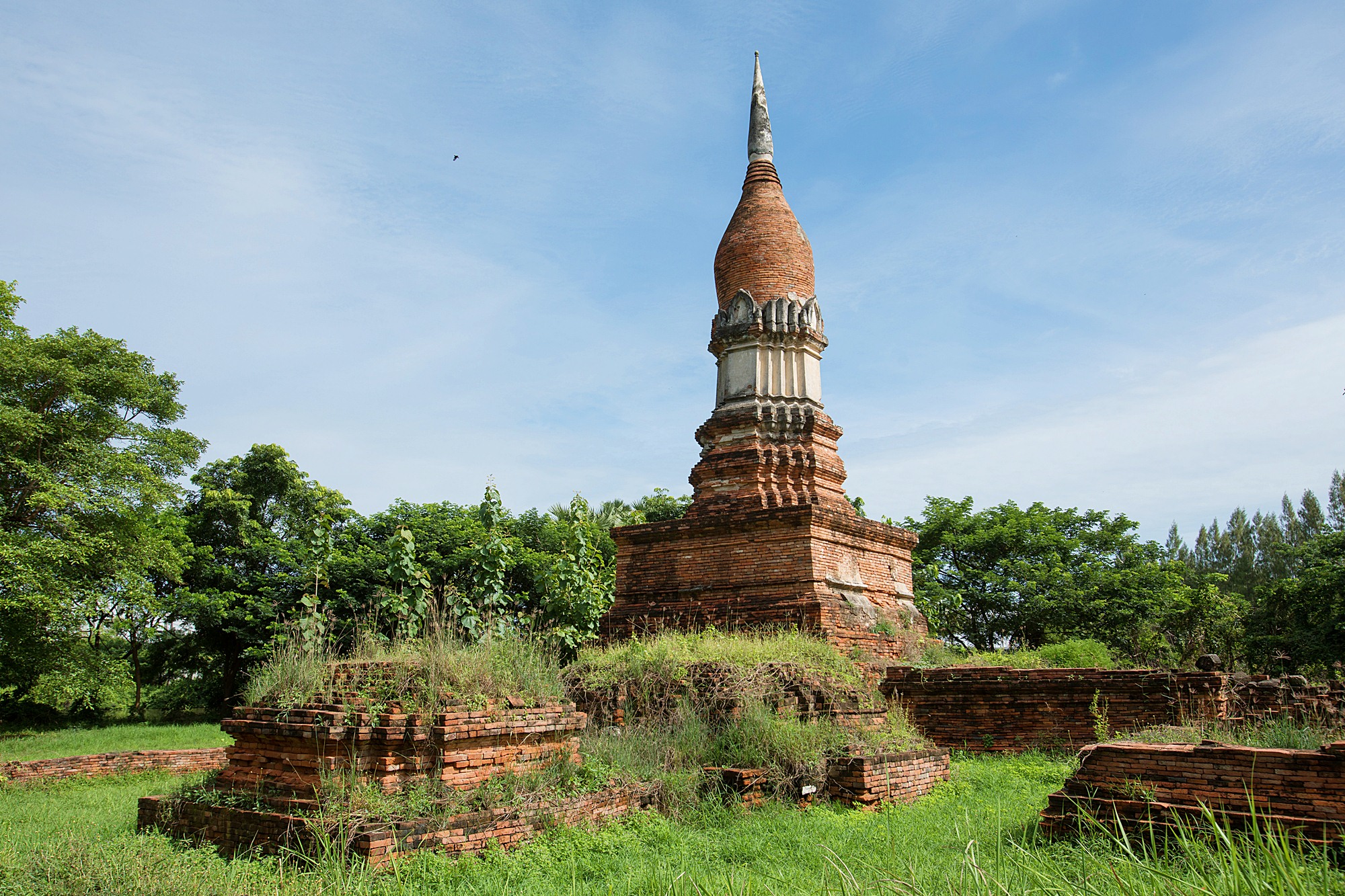 Mueng Sangkraburi or Mueng Prak is located in Sriraja Province. The city can be dated back to Dvaravati era. His Majesty King Rama the 3rd suggested that the city was called Tri trung and has the architecture of U-Thong era and built before Chainat. The city was one of a border city of Sukhothai period along with Chainat. In Pho Kun Ramkamhang Stele call Sangkraburi city as Prak city and Chinat as Chainatburi. In 1381 during Ayutthaya period the Ayutthaya army has the control of both city change from Prak city to Sangkraburi city. 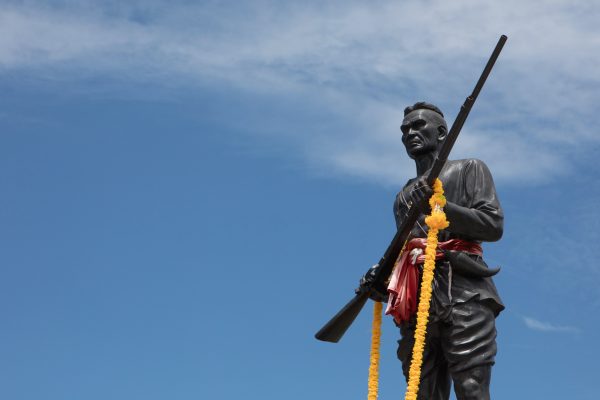 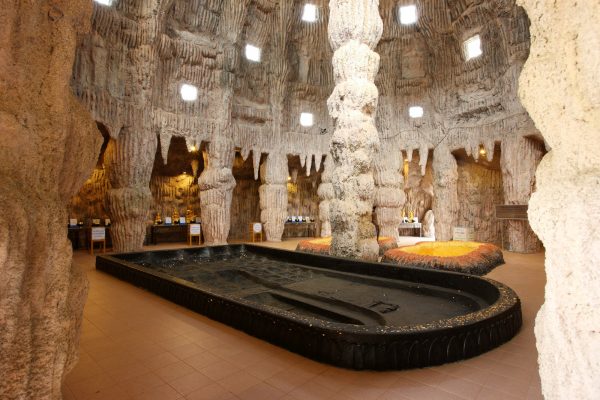