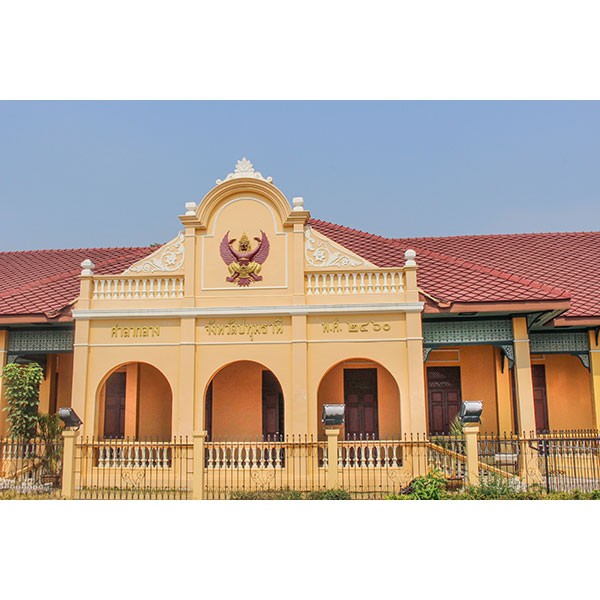 By Royal Command of King Rama VI, it was proclaimed that Mueang had been changed to province since 19 May 1917 and that there had been some changes in government systems, for this case is that the former offices, including the city hall, the city shrine, health stations, governor’s official residence and Phae Kao were moved from Kok Chaplutai, Klong Bangsai, on the eastern side of the Chao Phraya River to Tambon Bang Prok, Amphoe Mueang, on the western side of the Chao Phraya River.There’s no historical evidence showing the date of establishing the former city hall. Presumably, the architectural form was built in the reign of King Rama 6, the same period of building the city shrine and the district office.The city hall was made of brick and cement, highly influenced by western art. The ground floor is about1 meter elevated and walled the space below with cement as well as with double porches above. Moreover, the building has an extension wing on both sides. A rectangular building is behind the porches. The well-lined balustrades in European style are beautifully-decorated along the edges of the roof in front of the building. The top installs a garuda as its symbol with cement roof above. The porches and terraces on each side are decorated with perforated design. So is the ventilation channel and the double door frame is made of wood.The city hall has been registered as one of the ancient remains in Royal Thai Government Gazette on 18 February 1996 8 rais 2 ngans 3 square wahs.Department of Cultural Promotion of Pathumtanee Province is financially supported by the province as it is in line with the local museum project in financial amount of 6595000 baht. The project was undertaken from 1 September 2003 to 28 April 2007. 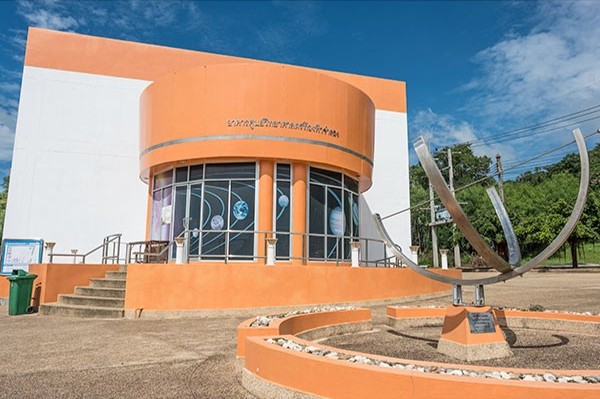 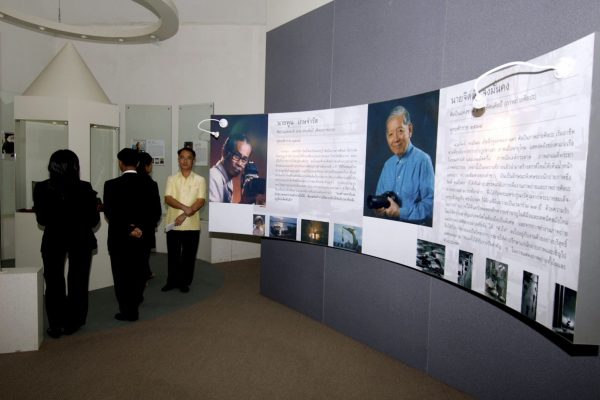