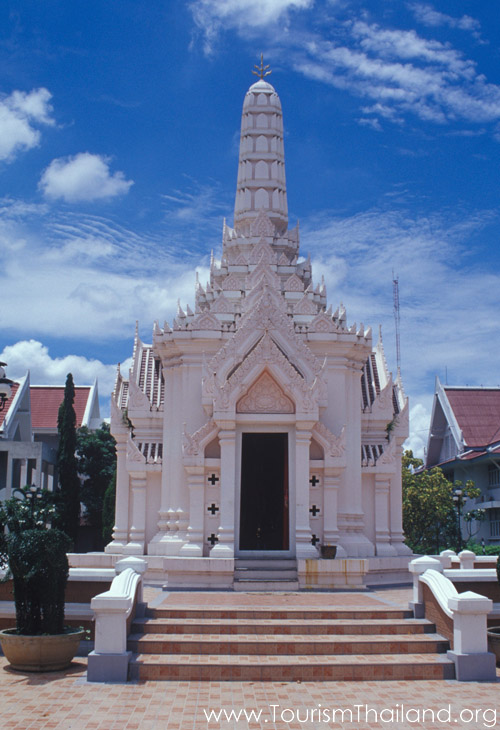 The city pillar shrine of Pathumtanee province is a hall with four gable ends. The top installs the city pillar which is round and is made of shower trees. Moreover, its base is graved as a lotus and its top is graved as a glass lotus. A metal statue “Phra Kalchaiyasri” sitting on a barn owl adjacent to “Phra Suemueang” which is situated on the left of a statue of a crowned angel whose left hand holds a scepter and right hand raises on his head level with sheer fabrics on altar. On left-handed side, “Phra Songmueang” is a statue of a crowned angel holding a sword with his left hand and raising his right hand on his head level.The ceremony to ward off bad luck took place on 26 November 1976 and on Monday 3 January 1977 at 3 p.m. in the year of Dragon in order to build the holy city pillar. The Supreme Patriarch Was Wasano presided over the foundation stone laying ceremony in front of the city hall.The Fine Arts Department was responsible for designing the pillar made from shower trees brought from Ladyang forestry plantations in Nakhonsawan Province. Once completing the design part, the Department offered to His Majesty the King for royal anointing on Friday 24 March, 1978. In that night, a partial lunar eclipse appeared at 11 p.m.On 23 August 1979, then-deputy minister of Interior General Prem Tinsulanonda presided over the main pillar lifting ceremonyAt present, the city pillar shine is located in front of the city hall. It is one of the most revered and visited historic monuments. It is a local people’s spiritual center. Furthermore, it strengthens 3 institutions which are the nation, the religion and the monarch. 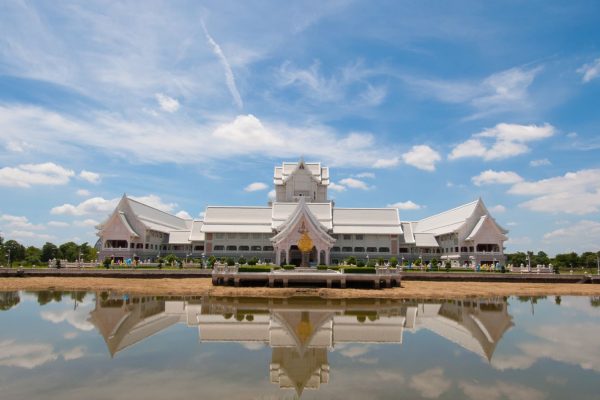 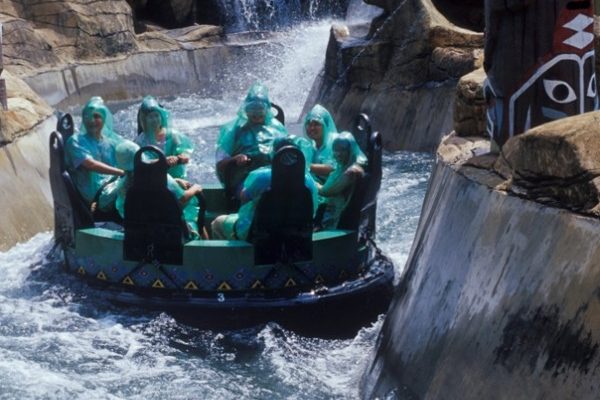