The Old Town Wall And Gate

The Old Town Wall And Gate

The old town wall and gate in Suphan Buri located at Rua Yai sub-district (Ban Khun Chang) on the west side of Suphan Buri River. The wall and gate still remain in sight between Lelai forest and the shrine of the city pillar. The strong wall on the west side has two stories with dam constructed on the outside. The ground and the inside wall is 3,500 meters long with 1,000 meters wide reaching the river. There is no wall on the east side because it has been demolished during the great emperor after the war in 1948. He believed that the enemies would use this wall as a camping site against Ayutthaya people. The wall in front of the major cities including Suphan Buri, Lop Buri and Nakhon Nayok then was demolished. The old town of Suphan Buri still remains its ancient condition. From the aerial photograph, the city surrounded by ditches and city wall in rectangular shape in the west of Suphan Buri River is believed to have an area covering both sides of the river. It is considered the independent city during Sukhothai period. Later, when Ayutthaya was named as the capital city, this city was then governed by royal family. The period in which the town or the wall made from bricks with pillars were constructed is yet unknown. King Rama V described the town wall of Suphan Buri in his journal when travelling to Makham Thao River that “Suphan Buri city’s wall is divided into two sides like Phitsanulok city with 25 lines and 6 was wide outside the sconce.” As for the town gate located at Malai Maen road near the old wall, it was reconstructed where the old town gate presumably used to be located following Fine Arts Department. 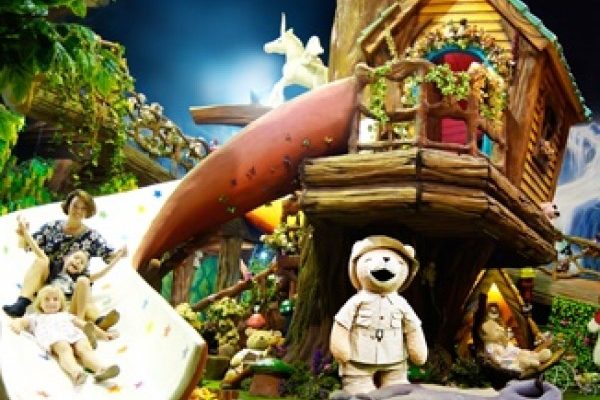 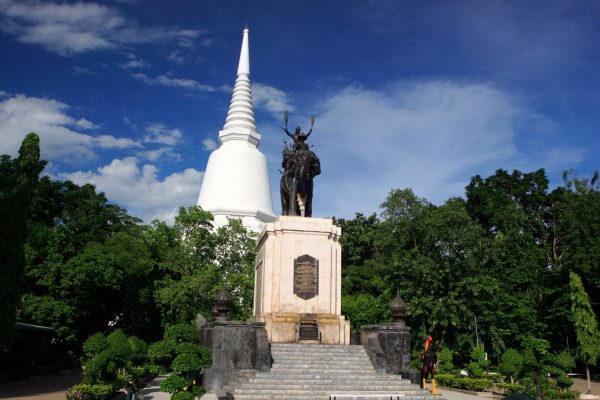 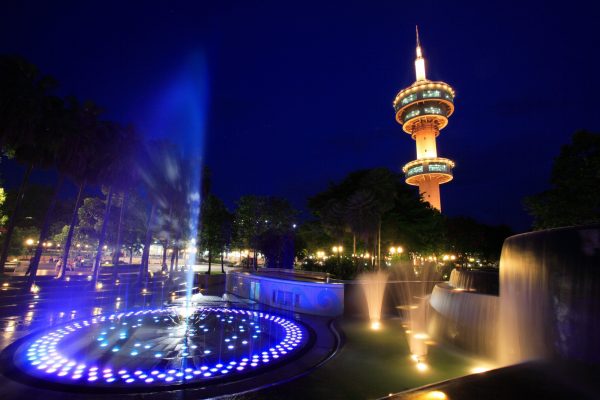