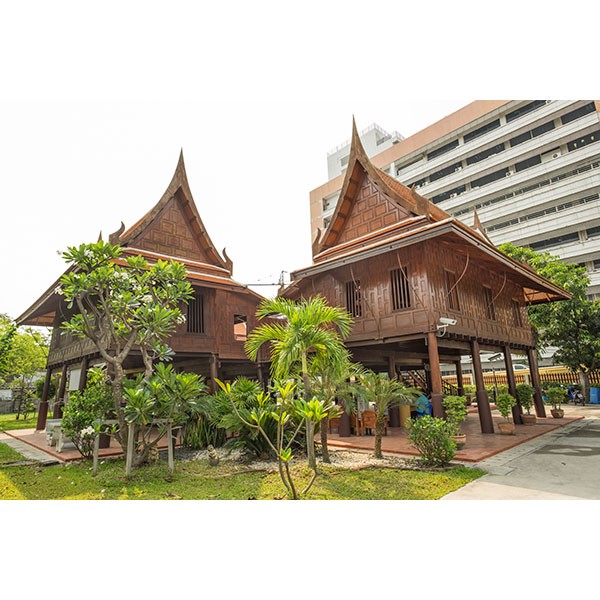 This house belonged to Chao Phraya Yommaraj (Pan Sukum), a former regent of King Rama VIII and an ex-minister of 3 ministries: Misnistry of the Interior, Nakhonban Ministry, and Yothathikan Ministry. The house is a cluster with the original 2 bedrooms and one central terrace and another parlour was later built to replace the former one. Chao Phraya Yommaraj was promoted to a high position equal to a marshal. He was one of the two people in the history to be in this position. Chao Phraya Yommaraj was also a royal teacher during 2 reigns. King Rama VI even said that he would dress in white to Chao Phraya Yommaraj’s funeral which means he respected Chao Phraya Yommaraj as his elder. King Rama V had visited this house twice and given this house a name “Sukhuma Rama” or “Sukhummalai” and later changed to “Yamaracho”. According to hearsay, the original owner was Nil (Sukhum) Suvansorn, the older sister of Chao Phraya Yommaraj. He bought her this house to show his gratitude to his sister for raising him up. Later on, one of his sons, Phraya Suthorn Songkram (Pui Suvansorn) who was a governor of Suphan Buri succeeded the house and passed on to later generations. Some source said that Chao Phraya Yommaraj’s parents-Klarn and Pueng Sukhum-and owned the house. Nil, the eldest daughter, inherited it before passing on to Chao Phraya Suthorn Songkram (Pui Savansorn). Suvansorn descendants realized the importance of Yamaracho house so they founded a project to conserve the house by participating in a contest to conserve architectures in the town and was rewarded. To visit Yamaracho House, contact the administrative department of Chao Phraya Yommaraj Hospital tel. 0 3550 2784-8, 0 3552 4088-98. 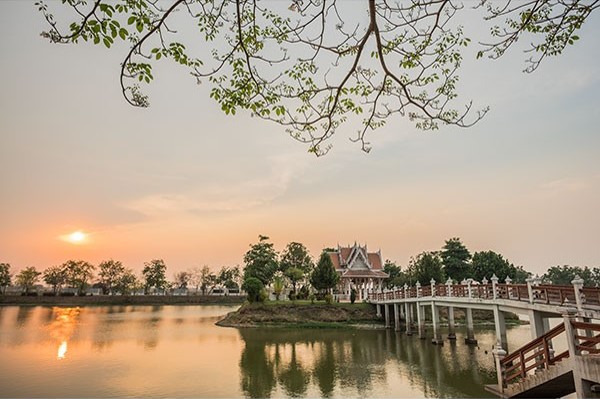 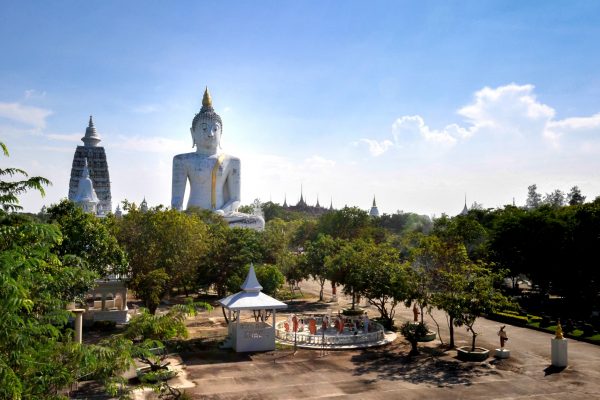