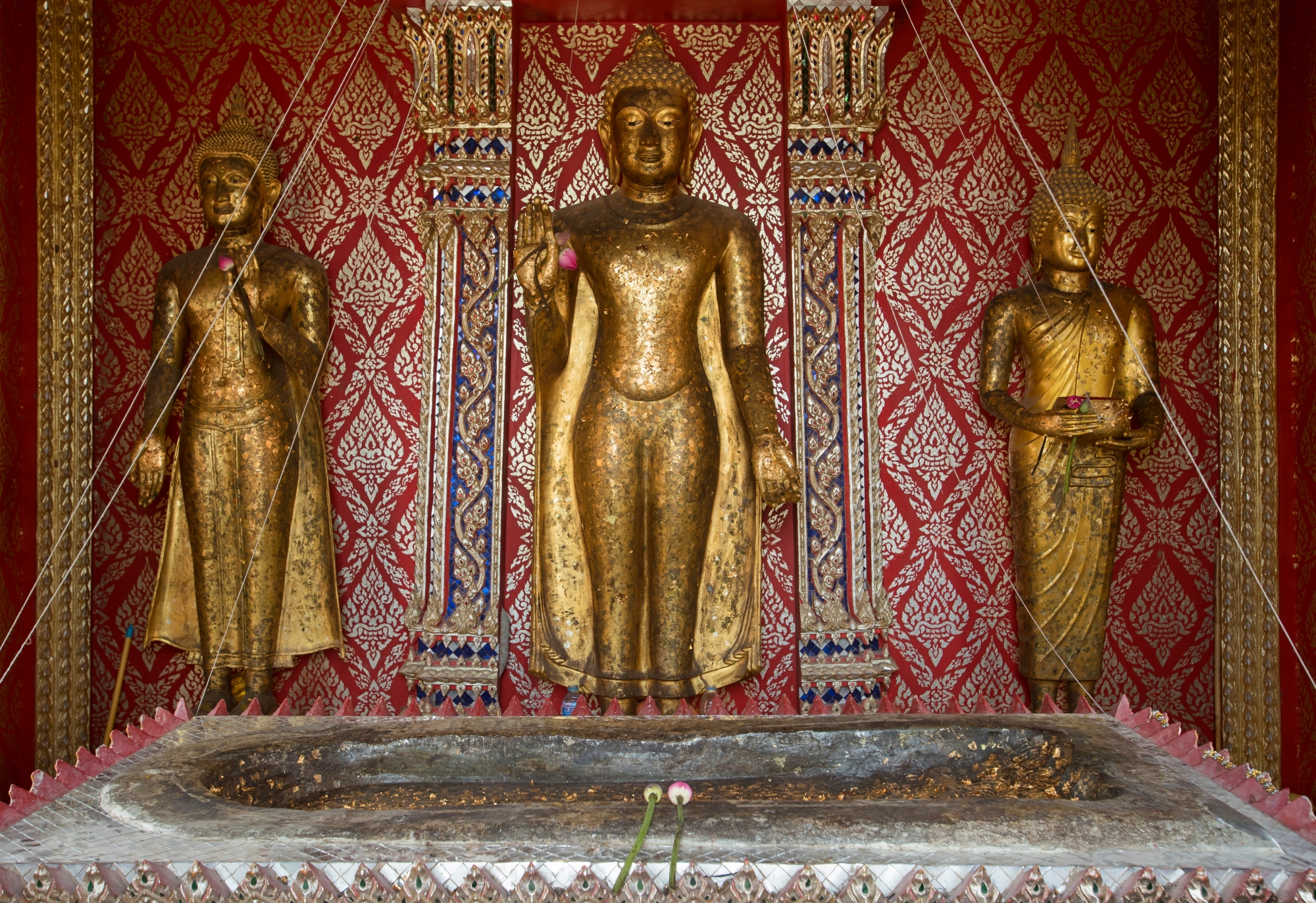 It is believed that this hilltop temple was founded during the Dvaravati period as much archaeological evidence has been uncovered from that era. These include many stone Buddha statues, stone statues of the god Vishnu wielding discuses, and more. Atop the hill, there remain ruins of a pagoda dating from the Ayutthaya period, found together with a replica of the Lord Buddha’s footprint, which had been carved from stone. The temple holds celebrations to honor the principal reclining Buddha image twice annually on the full moon days of the 5th and 12th lunar months. This ancient temple can be reached from a small street about 2 kilometers off Malai Maen Road, in downtown Amphoe U Thong, close to the area’s clock tower. It is open daily from 6.00 am-5.00 pm. 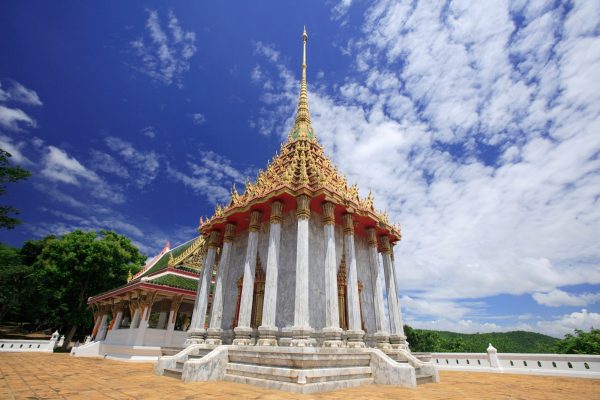 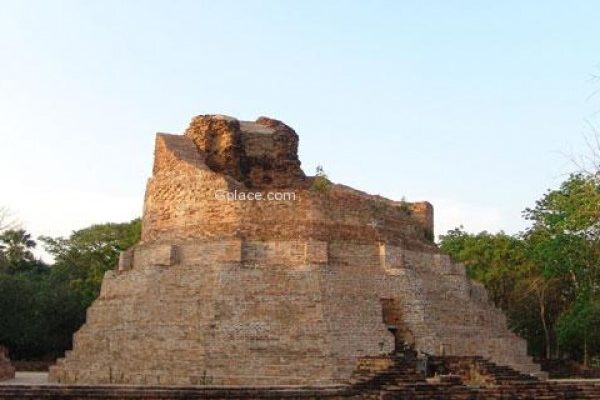