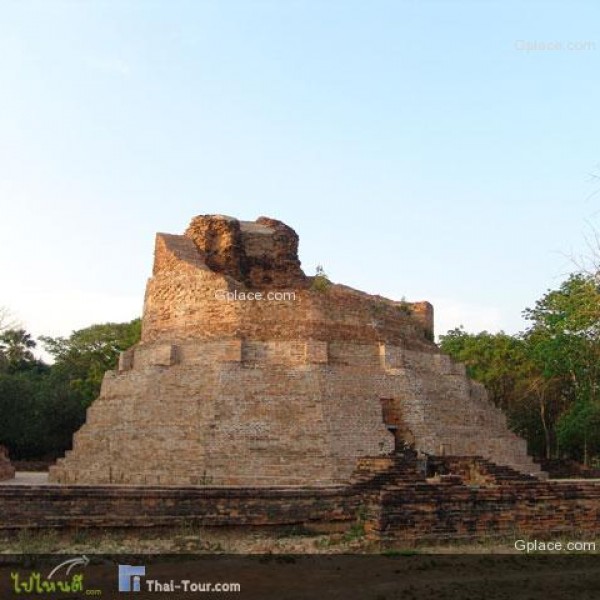 According to the records from the north, King Katae’s brother, who also renovated Wat Pa Lelai, commissioned this 23-acre temple. Archeologists believe that the temple dates back to before 1203. The ruins of an octagonal pagoda have been found, surrounded by a wall with small pagodas at the four compass points. In 1961, the Fine Arts Department renovated the pagoda and found many relics and ashes inside. It is believed that the pagoda was first built during the Dvaravati U Thong period, and then rebuilt during the Ayutthaya period. Wat Sanam Chai is located at Mu 5, Tambon Sanam Chai on Highway 340, 2 kilometers from Amphoe Mueang on the eastern bank of the Tha Chin River. It is open daily from 6.00 am-5.00 pm. 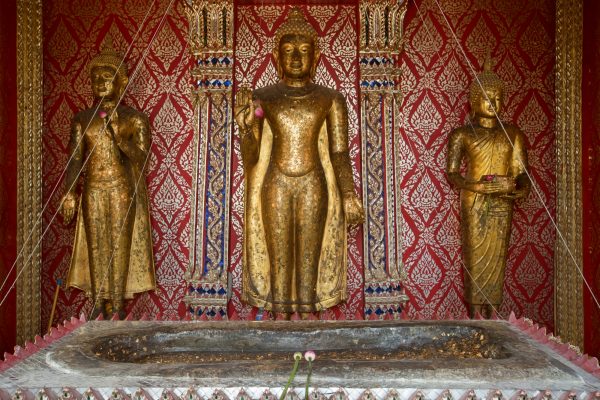 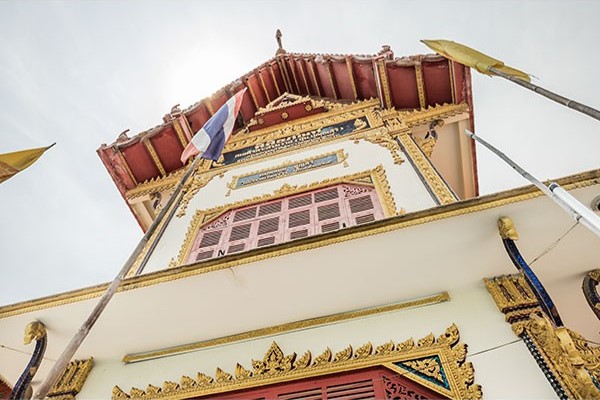