Bridge Over The River Kwai 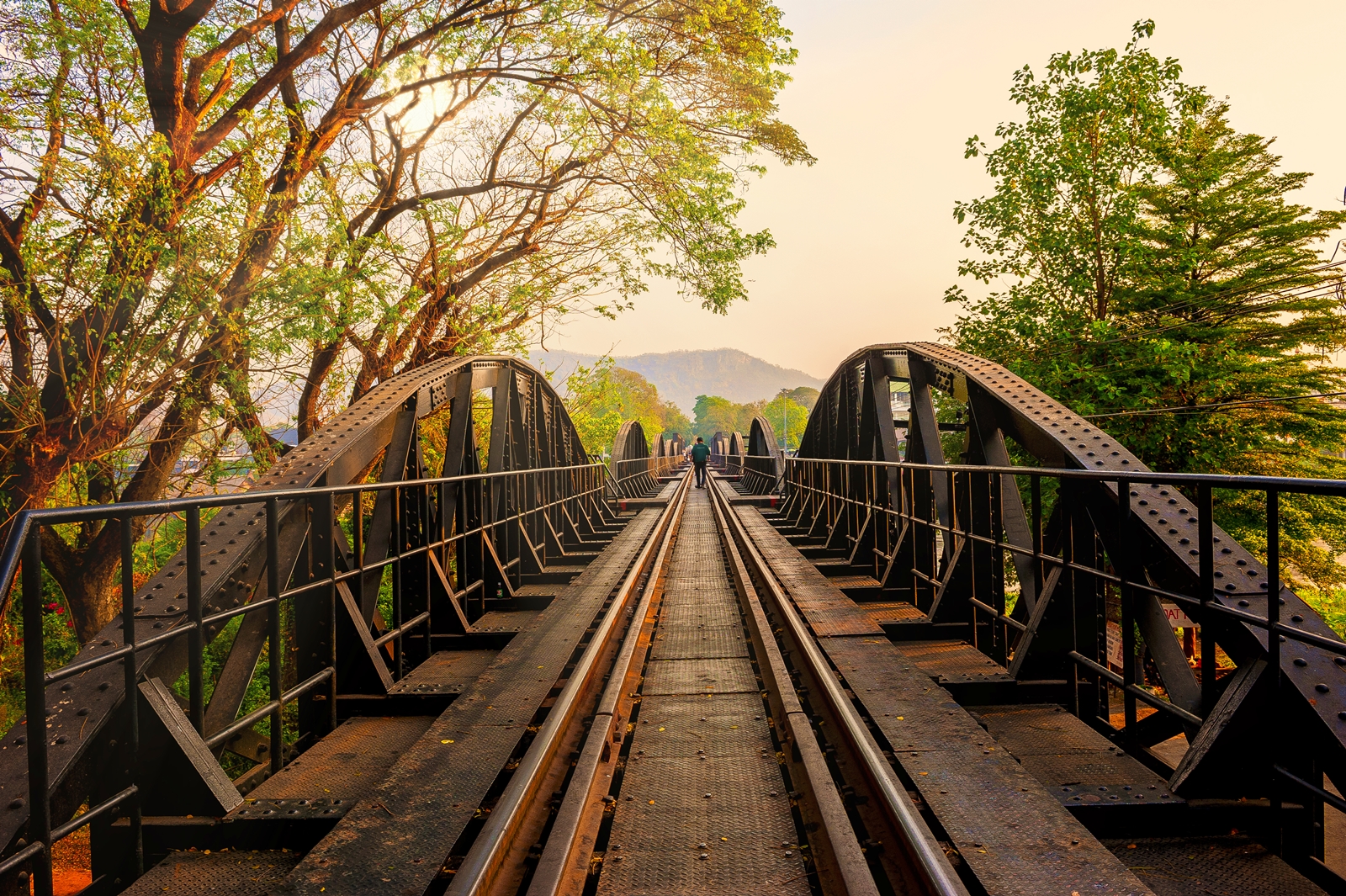 Bridge Over The River Kwai

Thanks to several films and books, the Bridge on the River Khwae has become notoriously famous and attracted both Thais and foreigners to the site. If an ordinary black iron bridge can tell a story, you can be sure it’s a dramatic one.

Opening Hours: Daily 24 hours Location: Amphoe Mueang, Kanchanaburi Province Tel: 0 2621 8701-9 This steel bridge is one of important historical landmarks and memorials in Thailand. It is almost a symbol of the province and is a recommended place in Kanchanaburi travel guide. The history of the bridge is well known, as it was part of the railway lines in World War II and had seen its share of conflict and bloodshed. After World War II, the damaged bridge was renovated by the Thai government in 1946. The Bridge of the River Kwai Memorial Week is held during late November to early December every year, where there is an exhibition about World War II and the history and archaeology of the bridge. Folk performances, local goods markets, and other entertainment are also scheduled at the event. Situated not far from the bridge is Don Rak or Kanchanaburi War Cemetery, another important World War II-related place as it is where remains of the prisoners of war who had died while building the railway were buried. 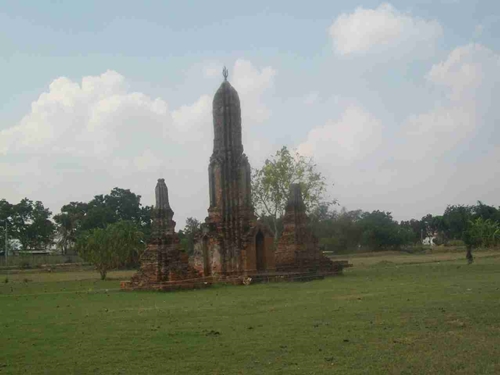 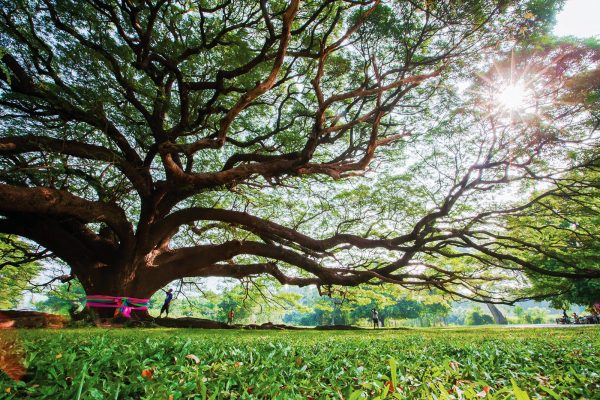