Museum Of The Descendants Of The Dragon (Heaven Dragon Park) 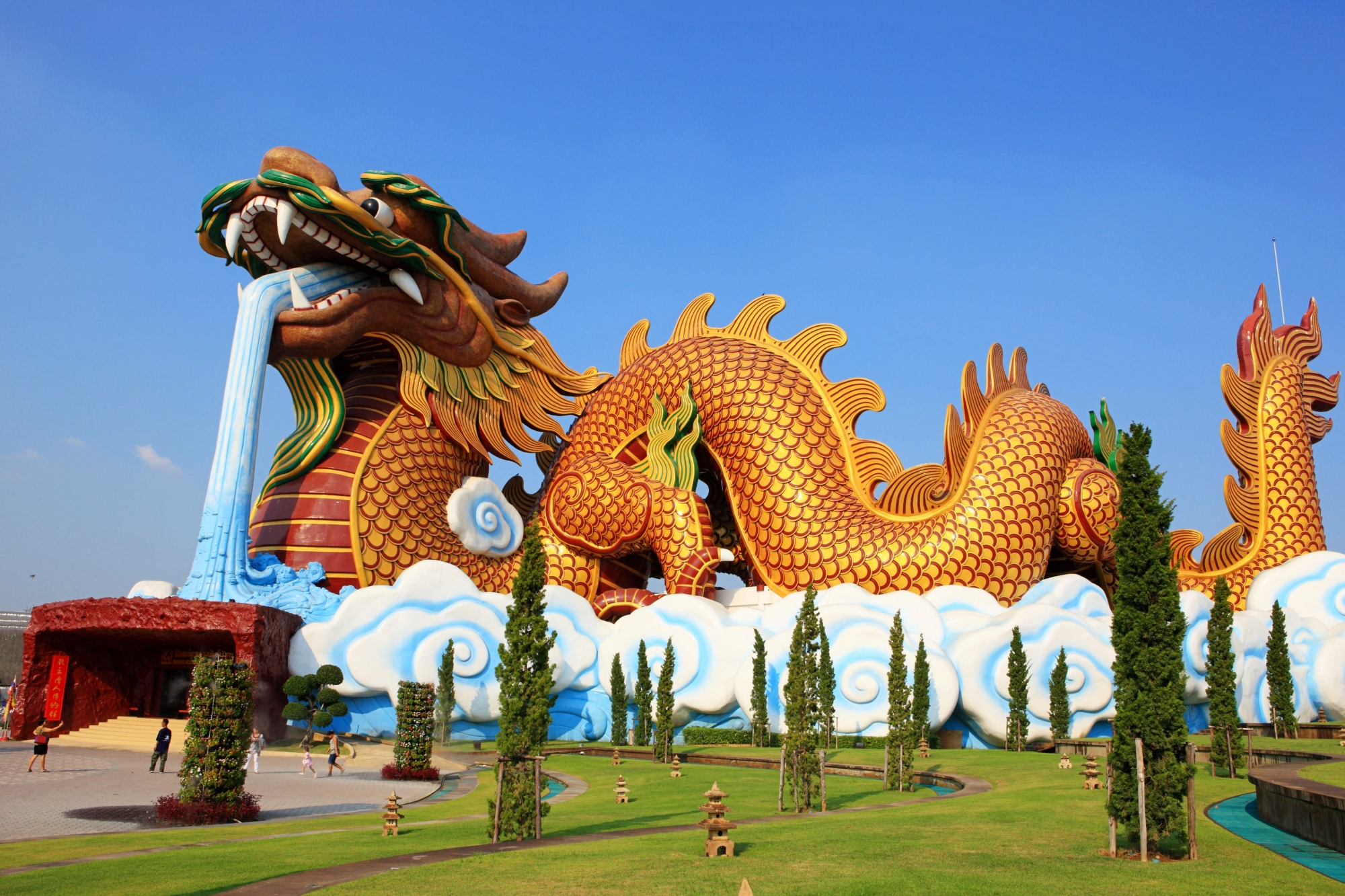 Museum Of The Descendants Of The Dragon (Heaven Dragon Park)

The museum is situated in Suphan Buri City Pillar Shrine area. It was established to celebrate 20 years of Thailand-China diplomatic relations in 1996. It was designed to present the history of 5000-year Chinese civilization that is accepted to be one of the world’s oldest and most important civilization in the form of a dragon, the well-known sacred animal.The Chinese history exhibition room was divided into 18 rooms including the story of world creation, dynasty order from Huang Di Dynasty to Ching Dynasty which is the last dynasty, government transformation that Dr. Sun Yat-Sen seized the power from the emperor and established democracy, the seizing power period between Chiang Kai-Shek, the leader of democracy and Mao Tse-Tung, the leader of coomunist, and the establishment of the Republic of China.In the exhibition room, there is also the history of Chinese-Thai people. The content consists of important incidents in history, biographies of important people, philosophy, local wisdom, and important inventions of Chinese ancestors via interesting media. The exhibition in the dragon consists of modern media such as movies, sound system controlled by computer, light and sound, and models.The museum also provides various facilities such as cinema, lockers, book center, and souvenir shop. Visitors will get knowledge and recreation at the same time. Also important virtues of Chinese people for daily life are implied in the exhibition.Dragon descendants Museum is opened on Monday-Friday from 10 a.m. to 4 p.m., on Saturday-Sunday from 9 a.m. to 5 p.m. and closed on Tuesday. Visitors can visit in rounds. Earphones with English and Chinese audio are provided.The admission fees are 299 baht for Thai adults, 149 baht for Thai children, 499 baht for foreign adults, and 299 baht for foreign adults.For more information, please call 035-526-211-2. 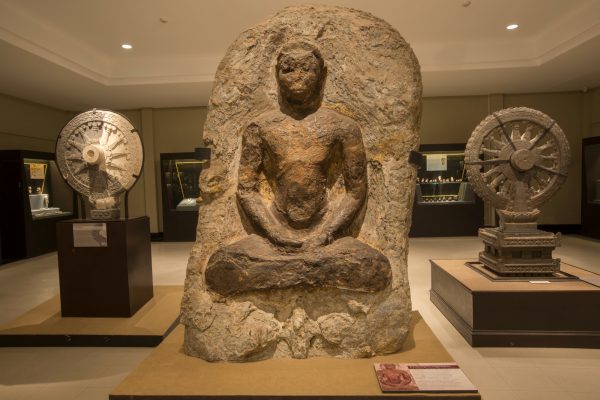 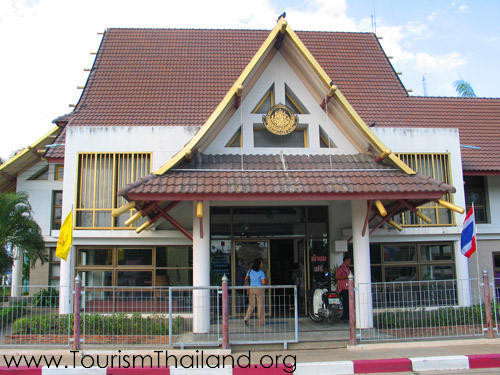