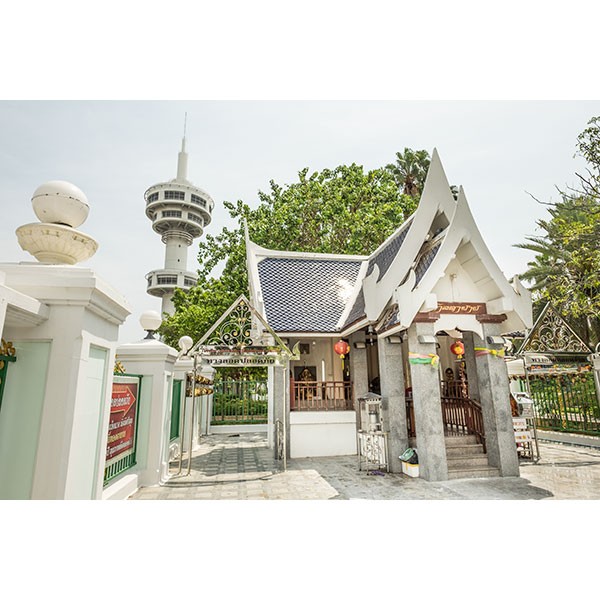 Located on Nang Pim Road, Ta Yai Shrine has been a sacred place for people in Suphan Buri for more than 100 years. It has been told that Ta and Yai, meaning ‘grandfather’ and ‘grandmother’ in Thai, are Suphan Buri ancestors who constantly practiced Brahmavihara or the four immeasurables. They will diminish the sufferings that one is facing and wish that everyone, without any exception, be happy.The shrine used to be located at a junction of four roads which was believed to the ancient gate to the forest. People from all of the directions needed to pass this junction and the shrine before going anywhere. Later when the ancient town became Suphan Buri, there was a city hall at the junction in which the shrine stood. The junction was known to be one of the important junctions that leads to the market. The junction, thus, was renamed as Nang Pim Junction. Ta Yai Shrine was moved from Nang Pim Junction to the current location. The renovation committee was agreed to renovated the shrine to be a sacred place and hold the annual celebration on December 5.Ta Yai Shrine is worshiped by many. People occasionally invite Ta and Yai sprits to be housed in abandoned shrines in other villages so that the villagers can also worship Ta and Yai. Ta Yai Shrine is located on Nang Pim Road, in front of Chalerm Pattara Rajini Park on the near the fountain. It is constructed in traditional Thai raised pavilion style with terrace and fence, housing Ta and Yai sculptures. 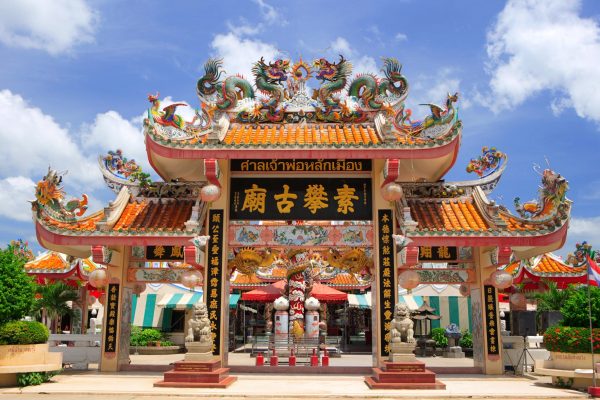 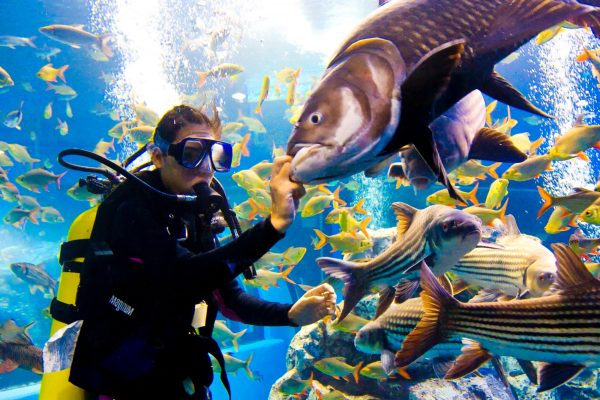