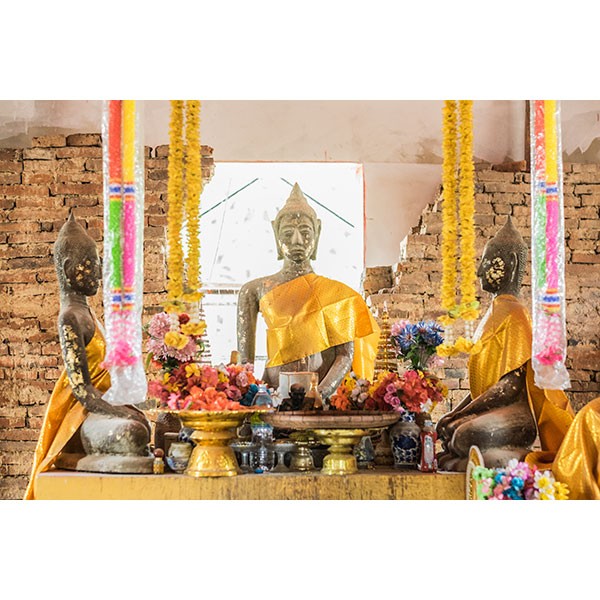 Wat Kwang Weruwan is situated in Tambon Pa Sakae, Amphoe Doembang Nangbuat, Suphan Buri. It is the temple in Maha Nikaya sect. The land of the temple is 25 rais and 20 square wahs. The northern part of the temple is next to Ro Pho Cho Road. The southern part faces Khlong Krasiao. The western and eastern part are next to Satharana Prayot Building and Sena Sana Building.The monastery of the temple was built in 1991. The sermon hall was built in 2007. The chapel was built in 1994 with 7 monks’ dwellings and a crematory. There are a main Buddha statue, Phra Mokkala-Phra Saributr, and 3 stucco Buddha statues in the monastery. One of the statues is 29 inches wide and 2 others are 27 inches wide. They are assumed to be made in Ayutthaya period.Wat Khwang Weruwan was established in 1931. Its former name is “Wat Khwang” since the former monastery in Ayutthaya period was aligned to block the sunlight. Later, the word “Weruwan” was added for the elegance of the name. This temple has been always repaired and was royally granted on 25 August 1998. The granted area is 24 meters wide and 36 meters long. Considering about the administration, the names of the abbots recorded are Phra Puang, Phra Kae, Phra Parn, Phra Mod, Phra Hom (1978-1983), and Phra Kru Anurak Weruwan (1993-present).There is “Wat Khwang Weruwan Ancient Monastery” situated in the temple’ area. It is different from general monasteries and has a long history since Thai-Burmese War.The temple is opened everyday from 8 a.m. to 5 p.m. 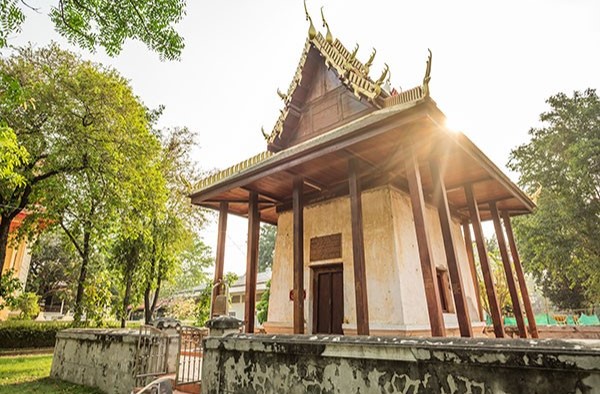 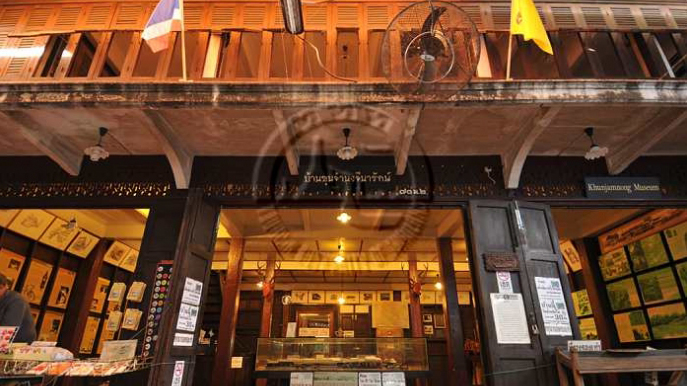