The name JEATH is derived from countries engaged in the WWII death railway construction from 1942 to 1945: Japan, England, America, Australia, Thailand and Holland. And as the name suggests, this small museum displays photographs and illustrations narrating the living condition of prisoners of war (POWs) during that cruel time, some of which were donated by former POWs who survived. The museum building itself was also turned from the detention hut, used during that period.Opening hours: Daily 8.30 am-6 pmAdmission: 30 bahtGetting there: The museum id located in Wat Chai Chumphon Chana Songkhram, Tambon Ban Tai, Amphoe Mueang, Kanchanaburi http://www.tourismthailand.org/See-and-Do/Sights-and-attractions-Detail/The-JEATH-War-Museum–4956 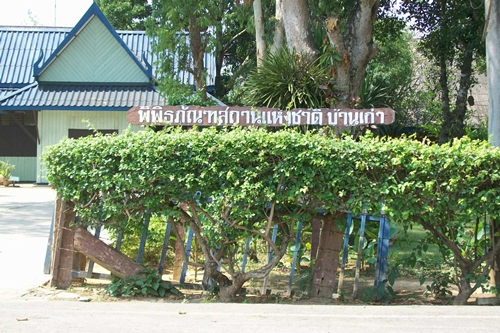 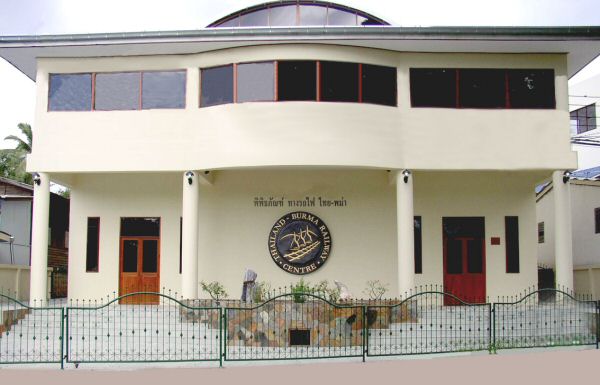