A privately owned museum located at 221 Mu 1, Tambon Wiang, 2 kilometres from the Golden Triangle, on the way to Doi Sa-ngoa. It exhibits the historyof the opium trade and consumption in the Golden Triangle, which was introduced by the hill tribe’s immigrants from southern China. The museum also displays the hill tribe’s lifestyle following a 12-month cycle, poppy cultivation, opium trade in the area, drug trafficking in the Golden Triangle region, and Khun Sa (Zhang Qifu). The indigenous issue and Golden Triangle are the main emphasis of this museum, in which it also exhibits the wooden model saddle,drug-trafficking route from southern China tonor thern Thailand, simulation and models of hill tribe people smoking opium inside a structure resembling a hut with thatch or straw roof, as well as, danger of drugs and life on the Mekong River. Open daily from 7.00 a.m.-7.00 p.m. Admission is 50 Baht each. For more details, Tel: 0 5378 4060, Fax: 0 5378 4062, www. houseofopium.com. 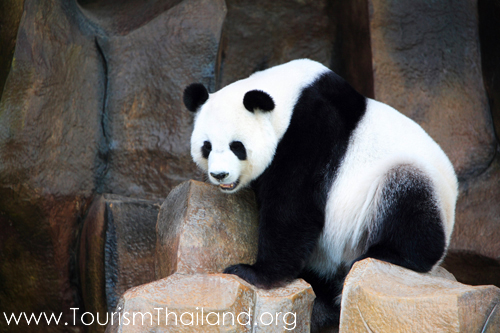