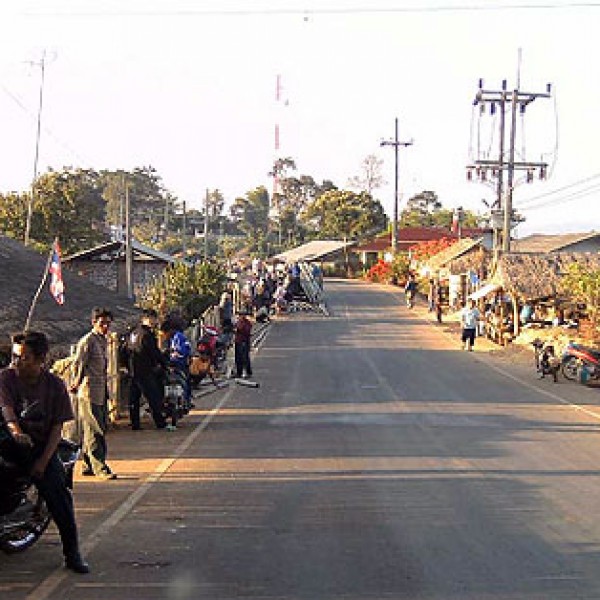 Thoed Thai Village This village gives the impression of the period where Haw Chinese used to live. Nowadays, this place is a residence for various hill tribes. The village is peaceful with great food. It is an interesting touristic place to visit before come to Hua Mae Kham. This village used to be the hometown of Haw Chinese. Later, many hill tribes have come and stayed there. Most of them work as a farmer or a merchant. The leader of the village is Khun Sa, a Chinese immigrant. He was one of the major forces to fight Shan state back from Myanmar; however, he later turned into a major drug dealer. Thai government then had to discharge him. The village used to be called Hin Taek Village as a result from a crash between two rocks from the Mae Kham River and the Huai Doi River. Still, the rocks have clung together and that results in the name of the village later on. In 1982, Princess Maha Chakri Sirindhorn changed the name to “Ban Thoed Thai”. Nowadays, this peaceful village has combined Chinese and different hill tribes’ cultures altogether perfectly accompanying by many great dishes like pork stew in the gravy with buns, Yunnan Ham and steamed dumpling especially roasted red pork flavor. Other highlights include Khun Sa resident where he used as a command center and Ka Kam temple where local people gather for praying. The temple had been restored and later called Wiang Kham temple (Ka Khao temple). The village is open from 08.00 to 17.00 everyday. Thoed Thai Village is 66 kilometers away from Chiangrai city in Mae Fah Luang district. It is the passage way to Doi Hua Mae Kham. If you travel by buses, take Chiangrai-Mae Sai route about half an hour, 18 baht each. It will arrive in the front of Pasang Village or Doi Mae Salong in order to catch a minibus to Ban Thoed Thai. For more information, please contact Thoed Thai Subdistrict Administrative Organization, 658, Moo1, Thoed Thai subdistrict, Mae Fah Luang district in Chiangrai 57240. Tel. 053-730205 Fax. 053-730207 Email: doisang@hotmail.co.th 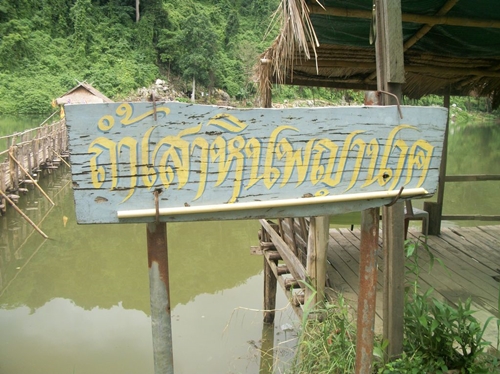