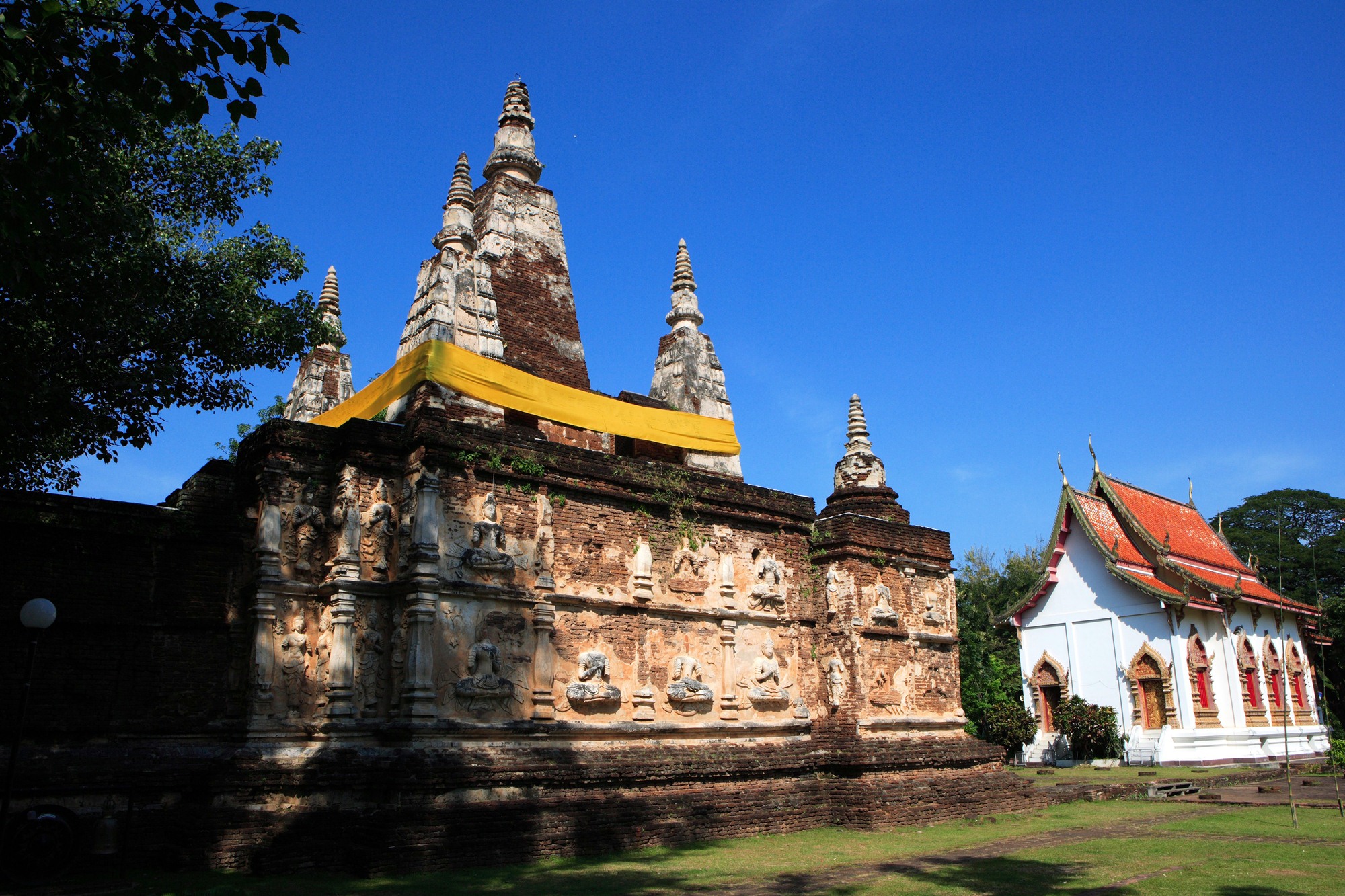 Wat Chet Yot is an ancient temple in Mueang Chiang Rai sub-district. There is still no clear evidence on when the temple was built. However, by comparing with the temples nearby such as Wat Phra Singh, Wat Phra Kaew, Wat Doi Thong, and Wat Ngam Muang, Wat Chet Yot was possibly built during Lanna period. Later, when Lanna kingdom was deteriorated and became Burma’s colony for over 600 years, Chiang Saen and Chiang Rai went deteriorated as well, causing the temple to be deserted. It was restored during the reign of King Rama III in 1843 when Phra Chao Mahotara Prathet, the ruler of Chiang Mai, had an intention to rebuild the city and make it prosperous again. Wat Chet Yot, therefore, was renovated under the care of Phra Kruba Kantha Wang So, the temple’s first abbot who persuaded faithful villagers to help develop the temple. It became the village temple, resulting in the name of “Chet Yot Village.” At present, it is a common third-class royal temple since the designation on May 31, 1978.Large and small seven Chedi were found delapidated when the temple was deserted. They were, then, repaired and are now open for visitors to study history and experience the elaborate ancient historical site. This temple was visited by two kings of the Chakri dynasty and became the place for the villagers to welcome the king to Chiang Rai.Besides, there was once when King Bhumibol Adulyadej respectfully attended Kathin ceremony to offer robes to the Buddhist monks at Wat Chet Yot on November 31, 1970.Direction: take road no. 1, Bangkok- Chiang Rai route, and turn left to Phaholyothin Road heading to the town. After passing the First Chiang Rai Highway District and passing Chiang Rai Provincial Cooperative Office, turn left to Chet Yot Road.For more information, contact Wat Chet Yot, Chet Yot Road, Wiang sub-district, Mueang district, Chiang Rai Province tel. 053-711385. 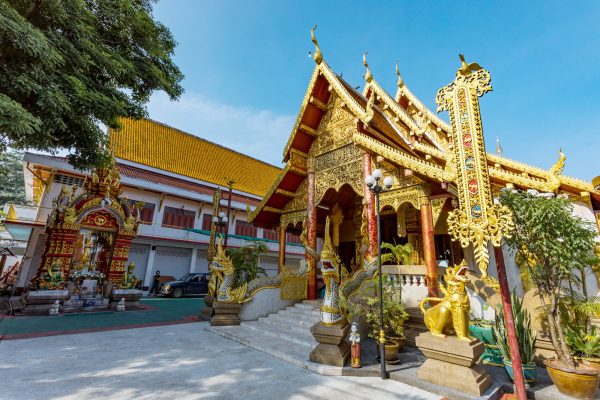 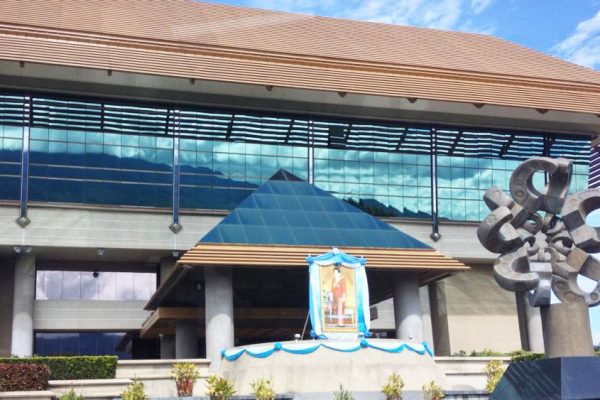